The Classic Game That Converted Me Into An RPG Fiend 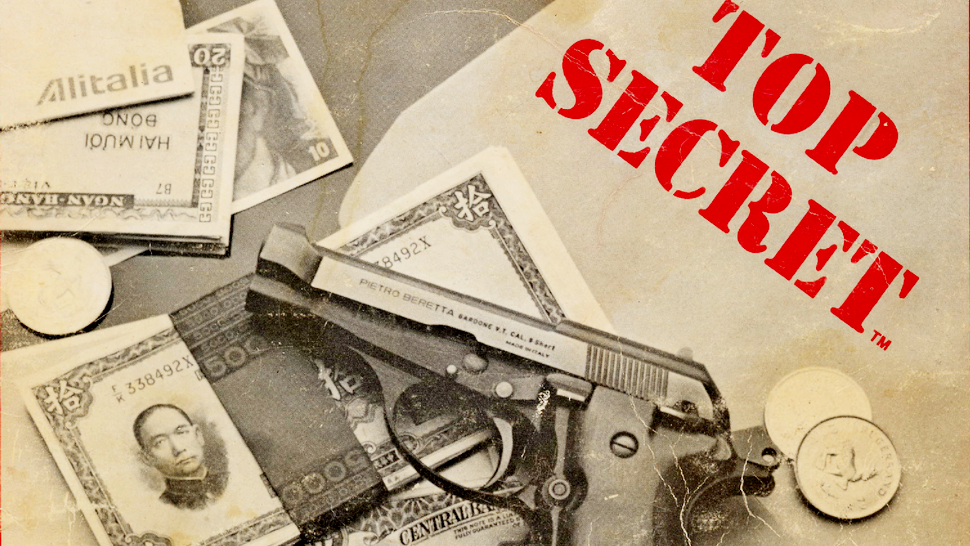 Every gamer has their gamer origin story. Here's mine.

I was probably 10 or 11. I was at my best friend Dustin's house for his birthday party. Presents had been opened, cake had been devoured. We moved on to playing some game or another when someone goes, "Hey, let's play Top Secret." (Dustin makes some seriously cool art these days, by the way). 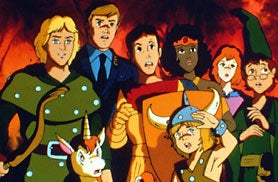 Now, I'd watched the Dungeons & Dragons cartoon. I knew it was a game, but I knew nothing about how it worked. My mum was a victim of the anti-D&D fear-mongering of the era so I'd never read a Player's Handbook or DM's Guide. I definitely had no idea that Top Secret was a similar type of game — first published in 1980, it was all about espionage and James Bond-style action instead of wizards and elves. It used a totally different rules system from D&D, but that's not important.

So this kid named Dave says, "Well, I could run back to my house and get the game, but I've run it so many times I don't really need it." Dave was a couple of years older than me — honestly at the time I thought he was kind of a dick. But it's safe to say I owe him a beer at the bar if I ever run into him.

Dave and Dustin briefly described Top Secret to me — you play secret agents and there are guns and stuff. OK, cool. And just like that they're gathering some paper and pencils and dice and sitting down to play. I was completely befuddled. "But doesn't Dave have to go to his house to get the game?"

"No, he knows all the rules by heart."

"But... doesn't he, like, need to get the game board and cards and stuff?"

"No, it doesn't use anything like that, we can just draw it on paper."

I probably went on like this for 15 minutes. I could not get my head around the idea of a game that didn't need a board or any game-like implements.

We started playing — the scenario takes place in a theatre of some kind, and some bad guys are trying to take hostages and we secret agents have to stop them. Dave drew a rough outline of the theatre and the backstage corridor where we first run into the baddies on a plain piece of lined notebook paper, and then he asked me, "What do you do?"

"Just tell me what your character does."

"But what are my choices? Can I, like, move four spaces and, uh...roll the dice or something?"

"No, man. Just decide whatever you want him to do, and we'll roll the dice to see if he does it successfully."

I distinctly remember that moment, as the possibilities crystallised in my brain. There were no predetermined paths or choices. I could do anything. My character could shoot at the bad guys, dive for cover, fashion a zip line out of his belt, talk to them (OK, we weren't big on talking to bad guys at age 11). I could have my character just walk away and steal a car and drive to Texas.

Today, of course, we're all well aware of storytelling games, and video game RPGs have made concepts like character advancement common knowledge. But at that moment, I was gobsmacked. 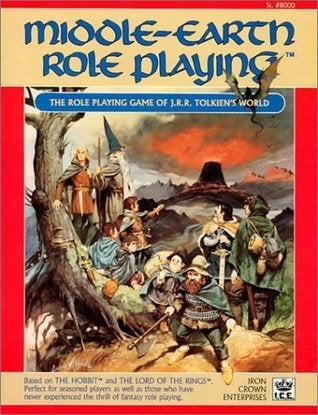 I don't remember anything else about that Top Secret session. In fact, I'm not sure I've played Top Secret since then. I do know that I got the D&D Red Box soon after, and Dustin and I (with a variety of other friends) played a metric ton of D&D, Marvel Superheroes, and MERP (Middle Earth Roleplaying) for many years.

Would I have got there eventually without Dave and his memorized Top Secret scenario? Probably — my fondness for monsters and dragons and wizards was already well-established. But nevertheless, thanks Dave, wherever you are.

How did you discover tabletop RPGs? Did you have a similar mind-blowing moment?