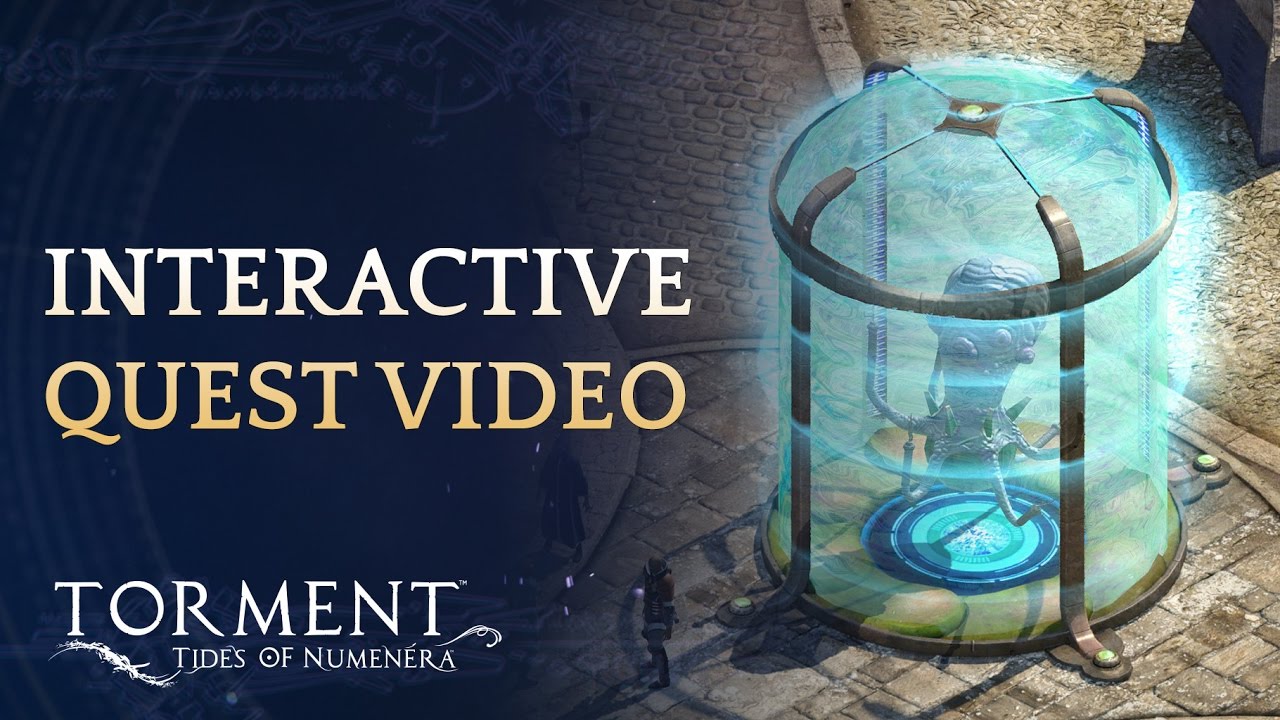 Not an unexpected announcement, considering Torment: Tides of Numenera developer inXile locked in a late February release in December last year. As a celebration of sorts, inXile has created an “interactive quest” video that shows off some of the dialogue, gameplay and decision making in the game.

To give potential players a taste of what’s to come, the video lets you go through a small portion of the game and “demonstrate[s] how combinations of choices allow players to shape their own stories and leave a mark on the game’s world”.

It even has multiple endings, according to the clip’s description:

Although it features several different endings, the quest showcased in the video is but a tiny sample of themes, stories, and subplots players will get to experience in Torment: Tides of Numenera.

You’ll probably want to check out the video on a desktop browser, as it may not work correctly on mobiles.