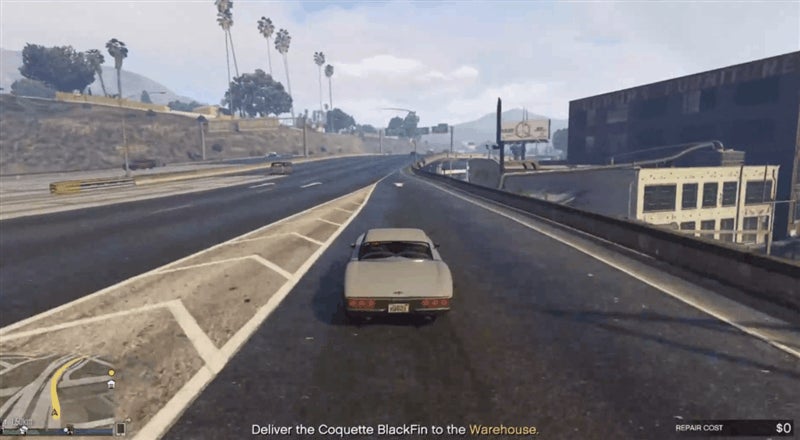 Recently, paranoia has taken a hold of some GTA Online players, who are convinced that recent updates are forcing drivers to be more aggressive. It's probably not true, but the idea has gotten many sharing potential evidence of that conspiracy theory.

It all started last year, after the Rockstar released the bikers update DLC. Players enjoying the new missions and activities kept capping footage where cars would run into the player in unexpected and infuriating ways: 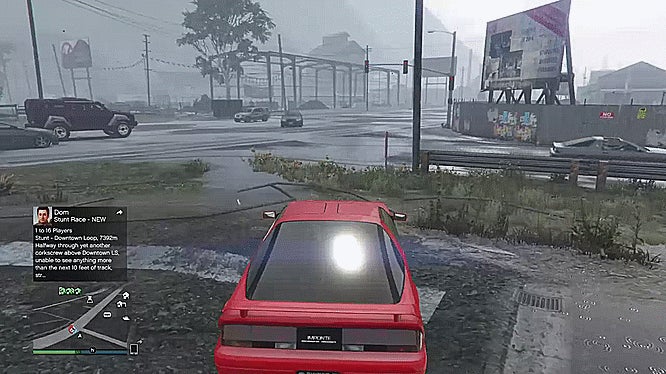 Since then, GTA Online has been updated with more new content, and the paranoia around aggressive AI driving has only increased. Across the internet there are many threads where GTA Online players ask if anyone else has noticed the AI becoming more frustrating or dangerous. Those threads often become populated with GIFs, videos and Let's Plays of Los Santos' worst AI drivers.

The latest update, Import/Export, which is entirely themed around stealing and driving exotic cars, has helped balloon the conspiracy even further. Here's a taste of the many GIFs people have shared recently: 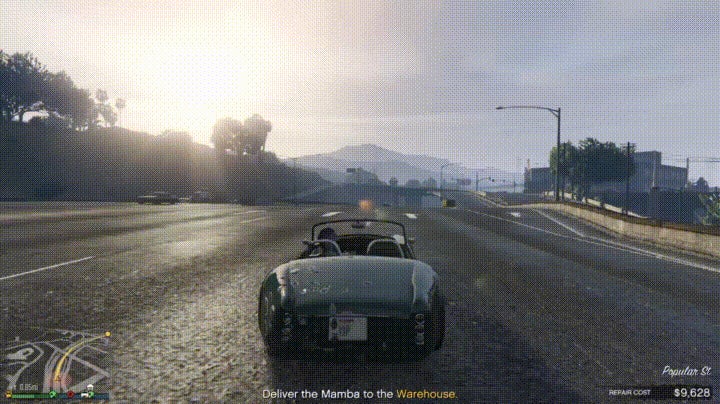 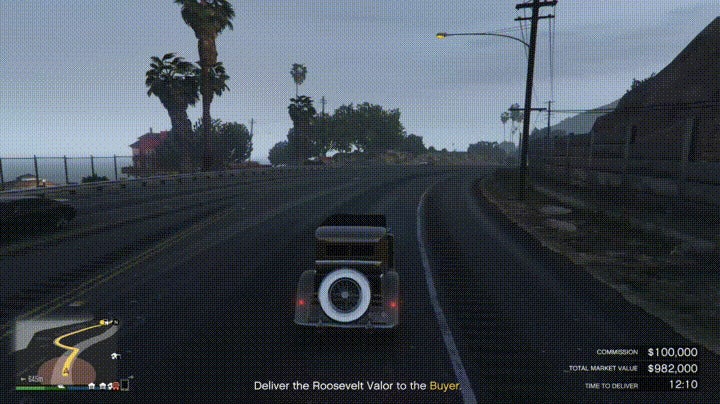 While it's possible that the AI hasn't changed at all, players are likely noticing these shenanigans because crashes cost the community in-game money. Accrue too much damage and instead of making hundreds of thousands of dollars, you walk away with a few grand. Given that cash is already a problem in GTA Online — everything is incredibly expensive — players aren't happy about dealing with all the reckless driving:

I've also noticed more cars turning into me or hitting me for seemingly no reason in the last few months. The problem is that nobody can actually prove something has changed, or that the game is intentionally targeting players more than it used to. Patch notes make no mention of driving AI. Rockstar itself hasn't publicly said anything about NPC drivers in GTA Online, either, though I reached out to ask about this situation and haven't heard back. So I spoke to GTA Online fans who regularly dig through the game's code, in case they knew about anything that was going on under the hood. 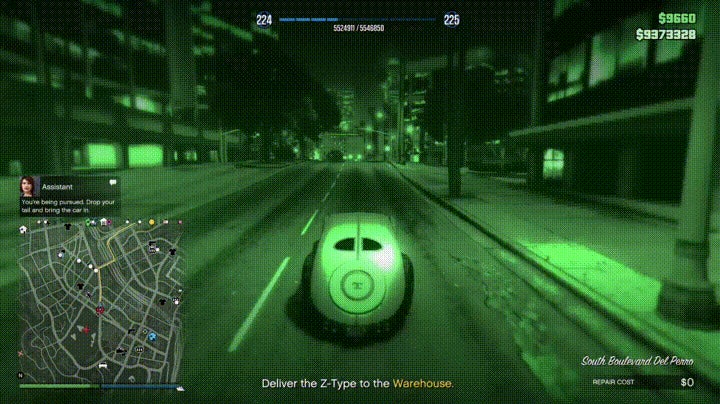 Everyone I spoke to, including data miner TezFunz2, said they couldn't find any changes. The thing is, digging into GTA Online's data is tricky. The most common way for fans to get a sneak peak at GTA Online updates is by looking at "tunables", which TezFunZ2 described to me as "server-side files used to offer discounts and enable some content". Tunables are what control events and sales (Double XP, for example), but they wouldn't say much about NPC behaviour.

TezFunZ2 theorised that recent bug fixes in GTA Online might be the culprit, because these bug fixes can sometime cause changes to unrelated parts of the game. Fix one thing and suddenly something else starts acting differently.

Another possible explanation is that the AI is indeed panicking and causing crashes — but only when the player is already shooting stuff up, or driving around erratically. Panicked NPCs always lose control of whatever they were doing and end up smashing into the player, usually at high speed. Still, that doesn't really explain the crashes that happen for seemingly no reason. 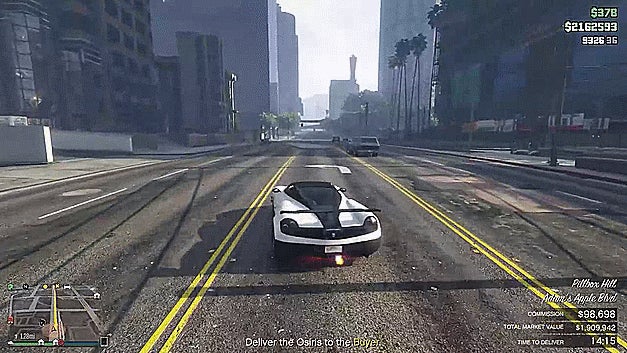 One of the more popular theories postulates that Rockstar made traffic more dangerous to encourage players to buy Shark Cards, which are digital items players can buy with real money to add in game GTA dollars. Money in GTA Online can be used to buy new homes and supercars among other things. Then again, any time something remotely negative happens in GTA Online, players always accuse Rockstar of Shark Card schemes — there's no real evidence to support this idea. Players also have sillier theories about this supposed AI phenomenon: Maybe all the drugs players have been stealing and selling has created a city filled with drivers who are all high out of their mind? Who knows.

Without official word from Rockstar, it's hard to say what's actually going on. Maybe this is all in everyone's head. (Likely situation.) Maybe the AI is actually out to murder us all. Whatever is going on, dangerous AI drivers in the GTA franchise have become a myth of their own in GTA, similar to Bigfoot or The Rat Man. All we can do is enjoy more instances of horrible GTA AI driving: 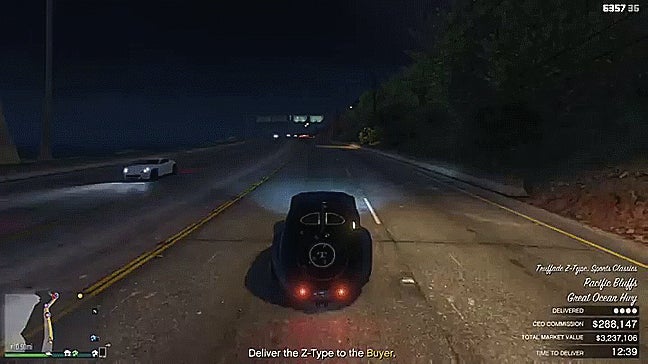 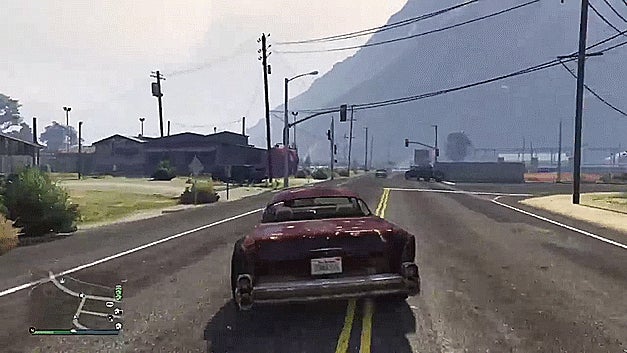 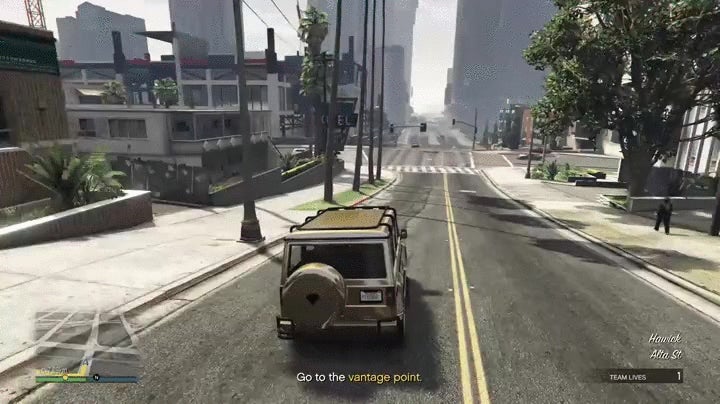