What’s that? You just bought a GTX 1080 Ti thinking it would be the fastest graphics card in the world. Well, it’s not anymore. Here’s the Titan Xp.

With 12GB of GDDR5X, 3584 CUDA cores, base and boost clock speeds of 1417MHz and 1531MHz respectively, and a memory speed of 10GBps, the Titan Xp is … well, it’s kind of what you would expect. Having followed suit with the 980 Ti by releasing a GTX 1080 Ti, it made sense that NVIDIA would follow suit by refreshing the Titan X.

Again. The original Titan X was released in 2015, and it got a refresh last year. Now it’s been refreshed again, which is fantastic if you want the latest and greatest news, but it’s also a bit annoying if you paid top dollar for a Titan X card in the last two years.

It’s also a tad confusing: to differentiate between the 2015 and 2016 releases, people started unofficially calling the 2016 model Titan XP (the P being for Pascal, the architecture which NVIDIA’s latest series of cards is based off). There’s no differentiation on the card that it’s the latest line in the Titan series, or that there is more than one Titan X in market: 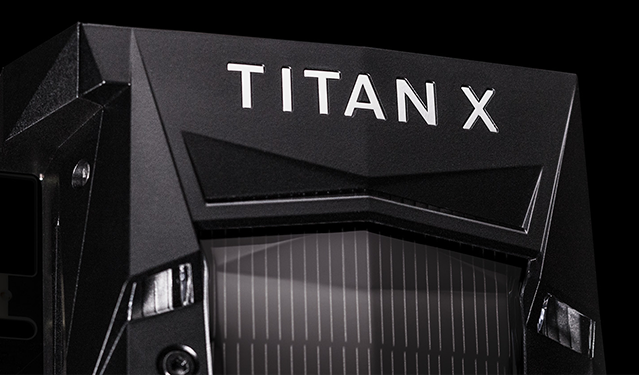 Local prices aren’t available yet, but if you want to grab a Titan Xp from the NVIDIA store internationally it’ll set you back $US1200.