Toys-to-Life RPG Lightseekers Is Pretty Good Without The Toys

Games that interact with toys generally release around the same time as their plastic counterparts. Lightseekers figures aren't out until July 1, but you can play the mobile and card games today. Or I can, and you can watch. Either way.

Lightseekers is an ambitious toys-to-life (they call it "connected play") project from a company called PlayFusion. Instead of small plastic statues, Lightseekers has fully-articulated seven-inch tall figures fitted with tiny computers, capable of saving information, powering LED weapon effects and using an accelerometer to act as a game controller. These are toys you (or your kids) will be able to play with. 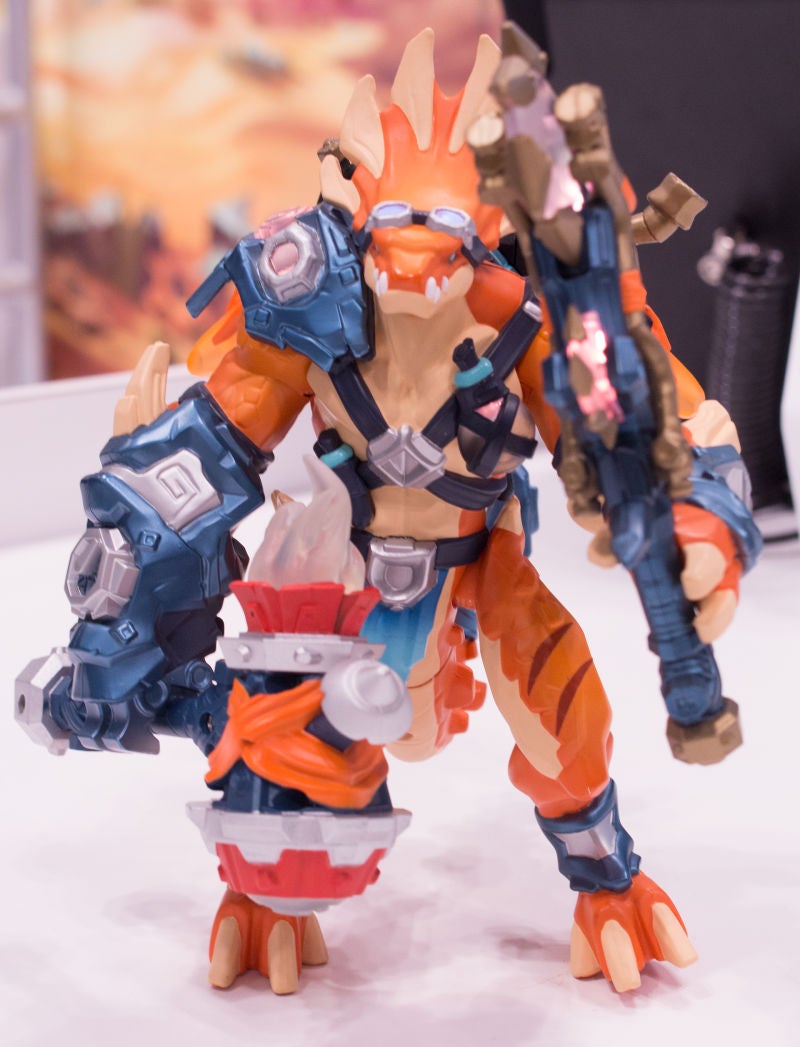 Packed with all sorts of fancy tech, the figure sets are going to be much more expensive than standard toys-to-life fare when they launch this summer, so rather than ask folks to jump into a $US70 ($94) starter pack blind, PlayFusion's released the Lightseekers Awakening video game and collectible card game two months ahead of the physical toys.

The game, available as a free download for iOS and Android, is an ever-expanding action RPG. Players create a Lightseeker character from one of the two currently available races (or link a toy, eventually) and embark on a quest to rid a lush fantasy world of the evil Umbron. 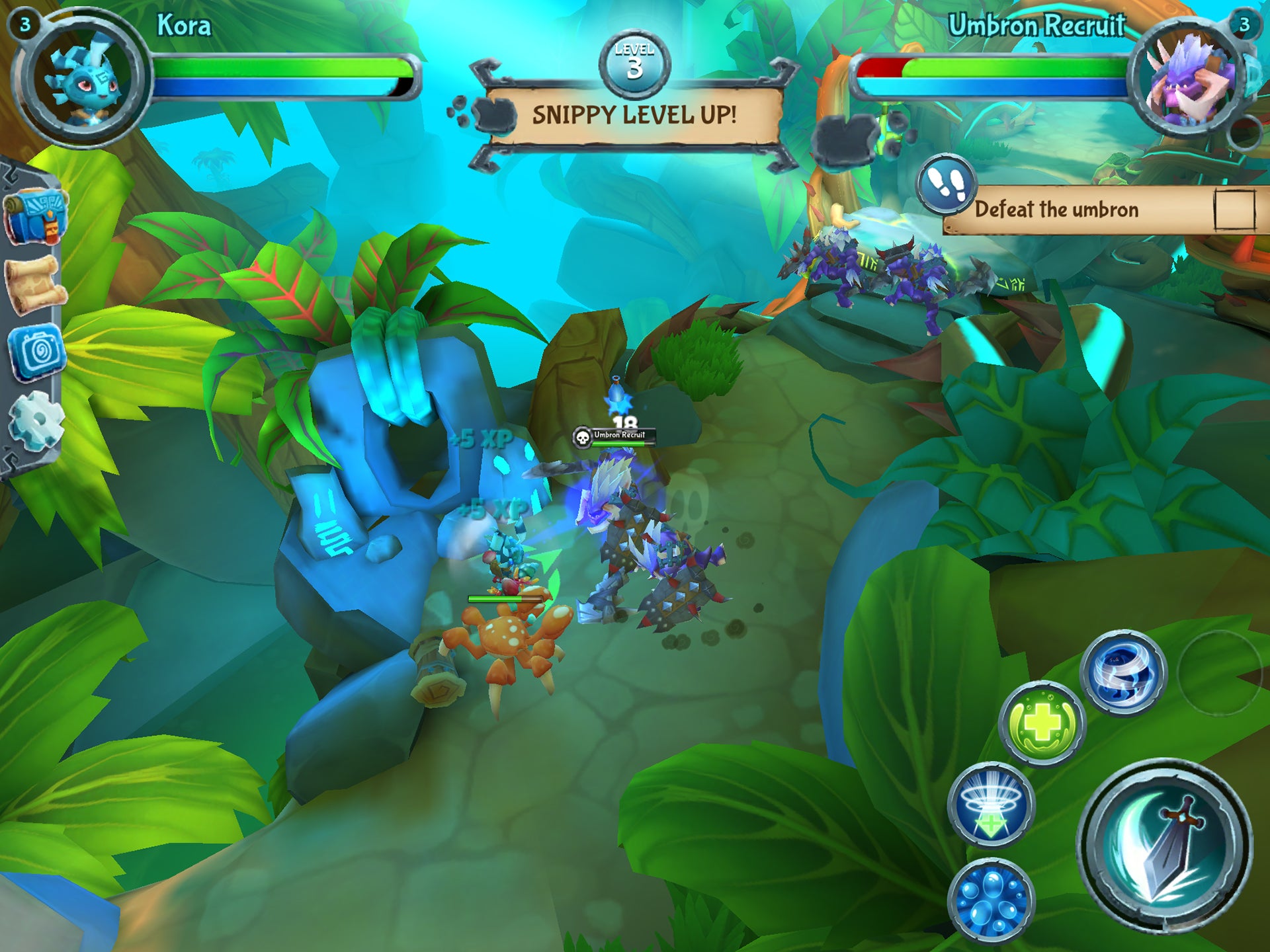 Along the way players collect and enhance equipment, level up and gain new skills and embark on all sorts of side quests, because side quests make the world go round. 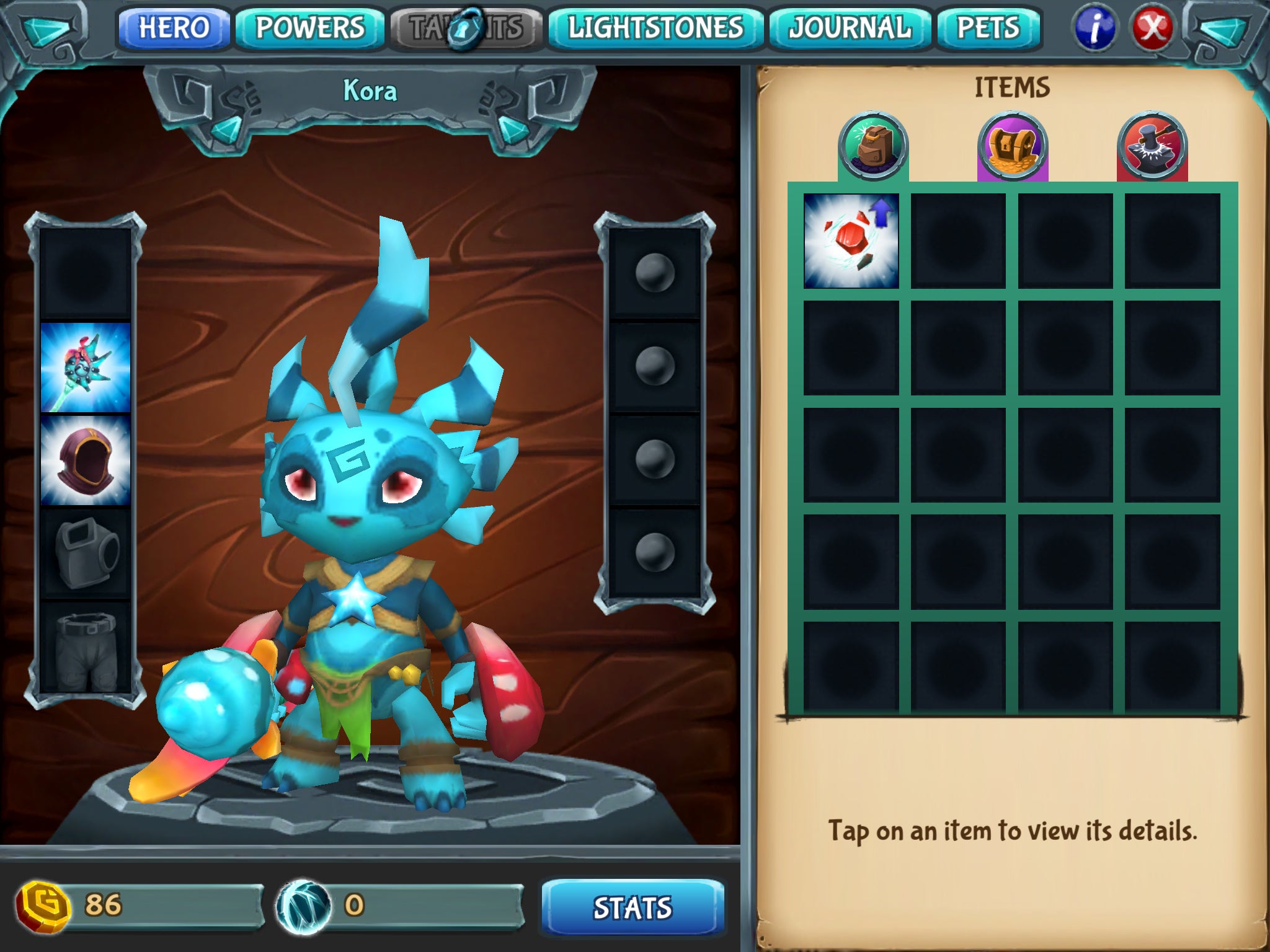 Between what I've played previously and after today's launch, it's a lovely little action RPG, packed with features one generally doesn't expect in a free mobile game, like combat pets that level alongside your character, or different opening sequences for each different Lightseeker race. 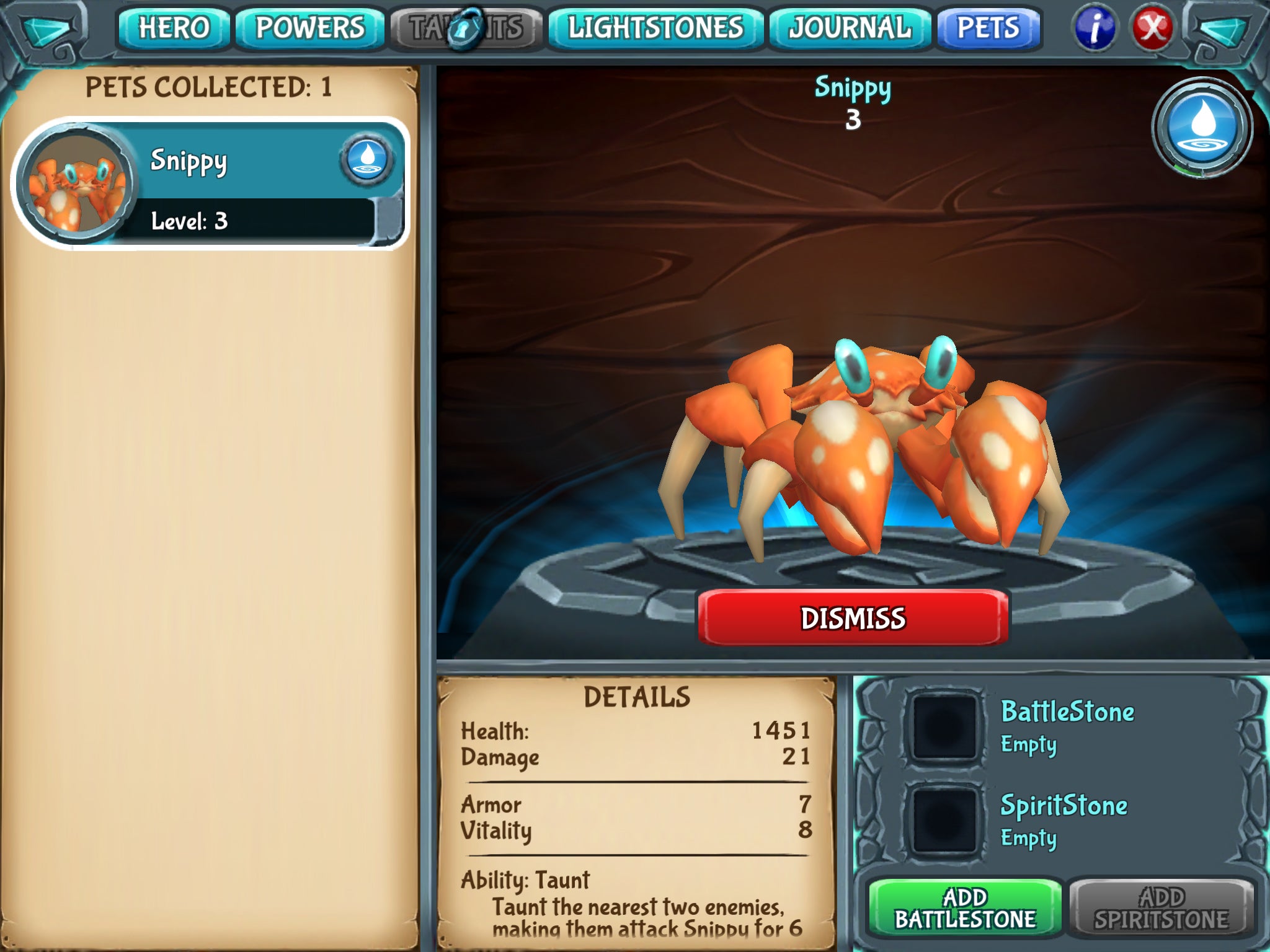 I've unfortunately misplaced the sample cards I'd received for the early version of the game a couple of months back, so I don't get to scan in cards in the video. Every card in the massive 350+ launch collection can be scanned in to enhance gameplay, so if you're into the game you might want to seek some out. It's a full-featured TCG that's playable outside of the video game. 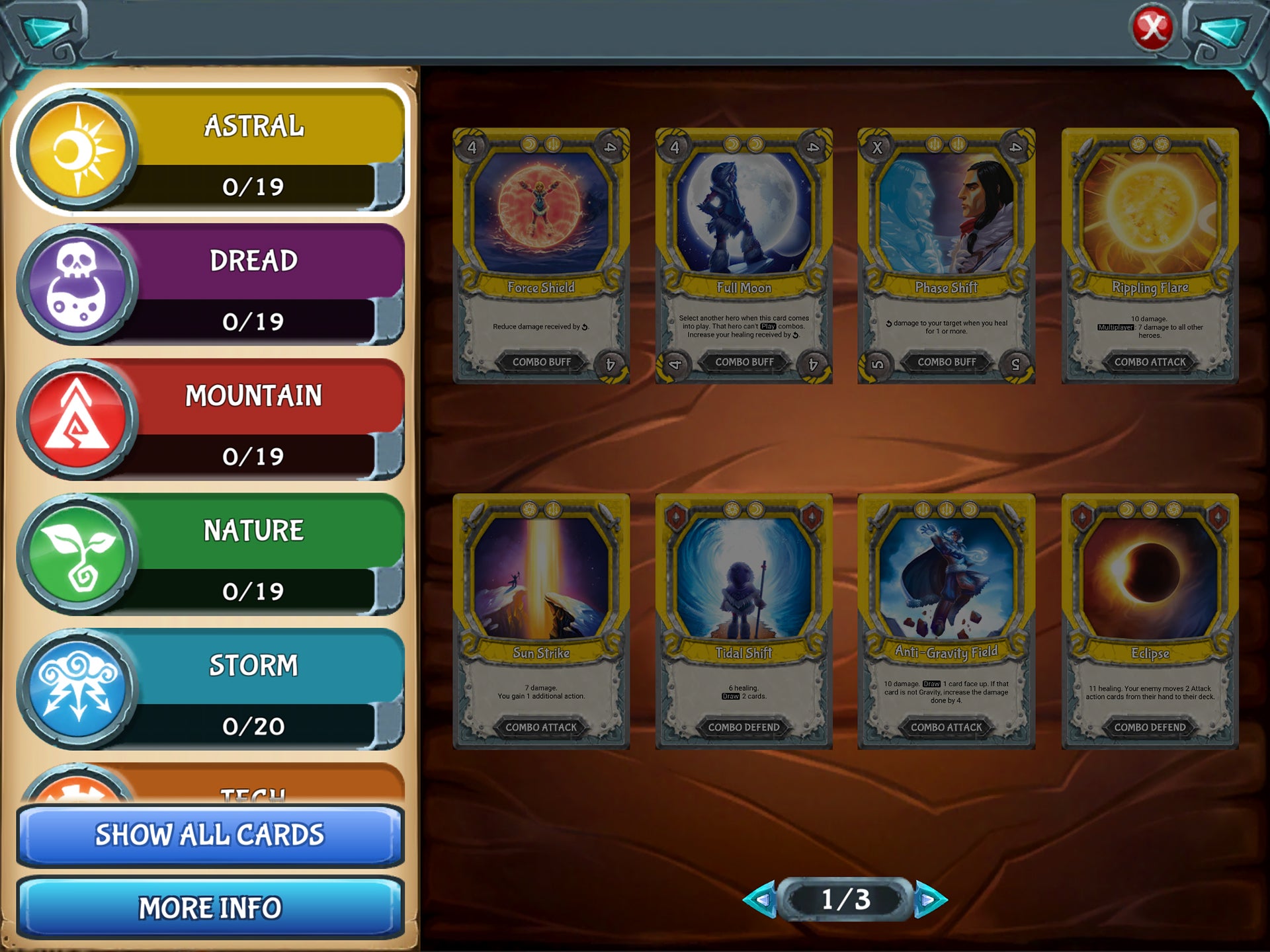 Having played with both the Lightseekers figures and Lightseekers Awakening, I can say that it's a pretty amazing one-two punch, far beyond anything we've seen in toy-connected games. We'll find out how well the combo takes off once the first figures hit Toys'R'Us on July 1.