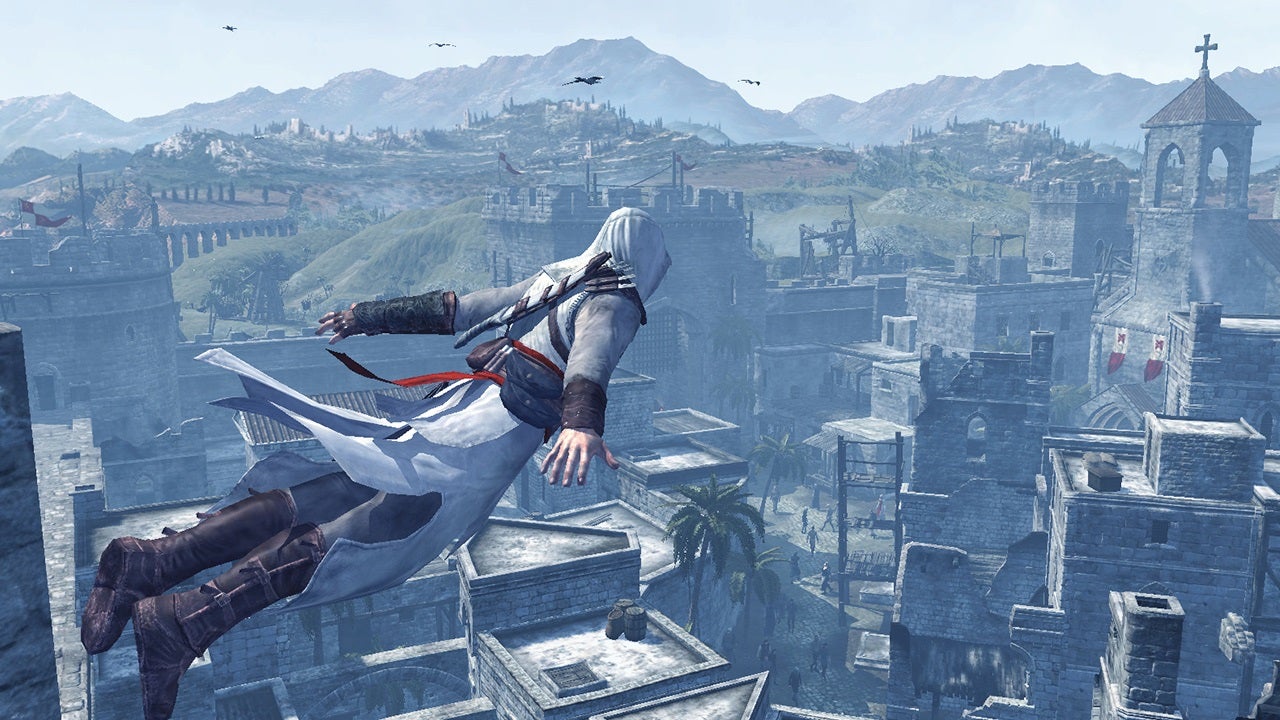 Today is Ubisoft’s annual earnings report, which means it’s time for a big update on what the French publisher will release over the next year. Ubisoft is promising four big games: Assassin’s Creed, Far Cry, The Crew and South Park.

In a press release, Ubisoft boss Yves Guillemot said: “Over the last three fiscal years, Ubisoft has — with remarkable success — created numerous new brands and rebooted Rainbow Six and Ghost Recon… In 2017-18 we will see the exciting returns of Assassin’s Creed, Far Cry, The Crew and South Park. In 2018-19 we intend to pursue our digital transformation and consolidate our new business model, which is much more recurring and more profitable and is now significantly less exposed to new releases.”

We know a fair amount about these four games already, but just to refresh your memory:

Assassin’s Creed is set in ancient Egypt, as we reported back in January 2016. We’re hearing good buzz about this one.

The Crew is an open-world racing game that launched in 2014. This will be the sequel, The Crew 2.

South Park: The Fractured But Whole is the sequel to Stick of Truth and was originally slated to come out last December before it was delayed to 2017.

We’ll likely hear a lot more on or around E3, as Ubisoft has also confirmed that it will be holding a presser on Tuesday, June 13, at 6:00AM AEST.