Battlegrounds Player Pretends To Be An Army Man, Crushes It 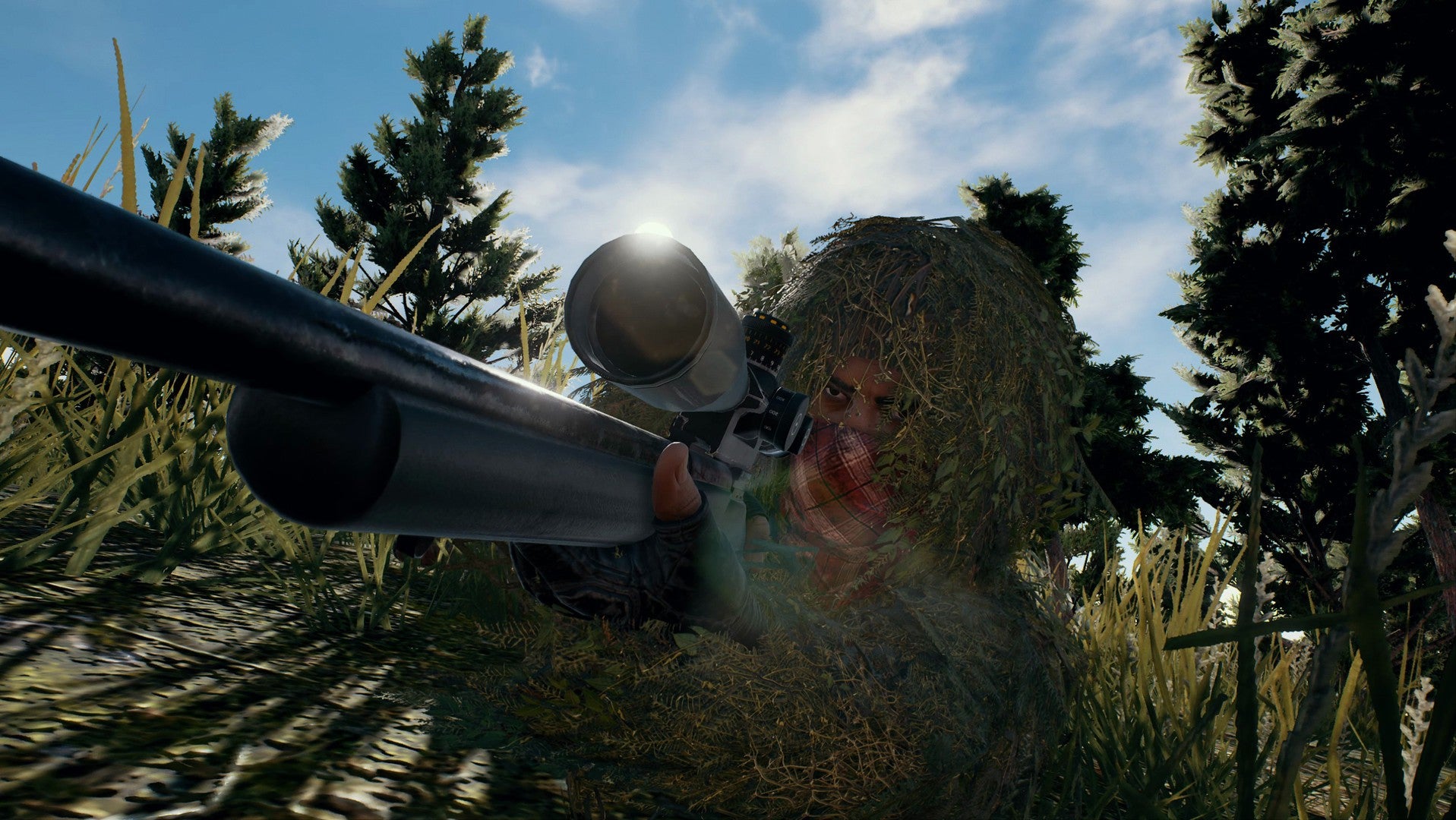 In PlayerUnknown's Battlegrounds, squads live and die on effective communication and, when all else fails, gutsy bravado. There are worse things you can do, then, than pretend to be an over-the-top military commander.

In a video posted over the weekend, StoneMountain64 dropped into a random matchmaking squad and immediately began acting like an absurdist pastiche of a soldier man. "We are gonna win this operation, squad, but we need to have positive on comms to do so," he shouted in the pre-match lobby as people punched him and poured bullets into his face.

Once the match started, his teammates were sceptical. "If you suck, I am gonna roast you so hard," one of them said after Stone called out orders, berated his teammates for not having "confirmation" to give him orders, and forced one of them to lay on the ground in a show of deference. A fistfight even broke out between Stone and one of his "subordinates".

When shit hit the fan, however, his oddball tactics proved pretty dang useful. He called out people's locations and got kills. However, he also... abandoned his squadmates when both of them went down. With the circle closing in, he probably would have died too if he'd tried to revive them, but even so, cutting and running wasn't exactly the most commanderly move. (Also, it pissed off his squadmates, who stuck around and continued to give him shit over voice chat.)

Despite this, StoneMountain64 never broke character. Ultimately, he manoeuvred his way into a tiny shack. With just 10 players left, he proceeded to methodically call out targets and pick them off with a sniper rifle from inside his dinky little fortress. He ended up winning handily, leaving his deceased squadmates dumbfounded.

"I'm adding you," one of his teammates said incredulously, almost whispering.

"Oh you think you're gonna add me now?" bellowed Stone. "You don't have CONFIRMATION to add my arse."