Nintendo Fans Need A New Series To Complain About 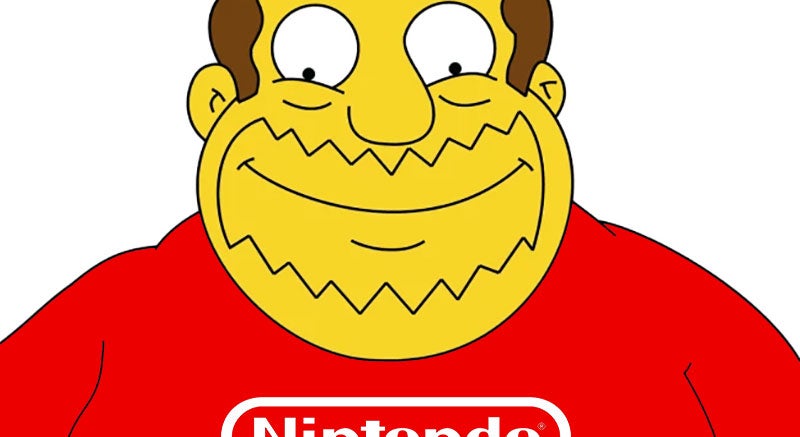 Nintendo fans have spent years frustrated that the Metroid series, once a pillar of the company's console lineup, had been left to rot. Now that not one but two new Metroid games are coming, it leaves them/us with an important decision to make: What to complain about next. Everything Nintendo Announced At E3 2017

Nintendo made a bunch of hopes and dreams come true today at E3. After a seemingly endless wait, they finally announced Rocket League for Switch! Oh, also Metroid Prime. They announced a new Metroid Prime.

The obvious culprits are out. There's a new Super Mario game coming later this year, and we only just got maybe the best Zelda of all time. Mario Kart 8 is keeping people happy on its second system, Fire Emblem is bigger than it's ever been, Yoshi is killin' it, the last Donkey Kong was good, we're probably a few years off from a new Smash Bros... there's even a console Pokemon RPG coming, something fans were probably resigned to never happening.

So while we bask in the light of new Metroid and good Zelda, let's also take the time to complain publicly how there needs to be more of: 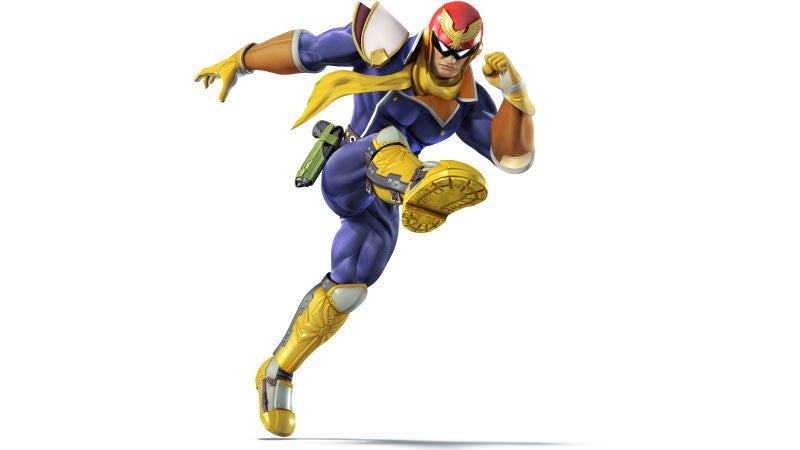 The SNES version of this futuristic racer was a classic. The GameCube version, though, was a revelation, blending breakneck multiplayer contests with a bizarre (but often very effective) singleplayer campaign that was based as much on standalone sequences as actual races.

With a WipeOut compilation topping the charts in the UK at the moment, there's clearly still love out there for sci-fi speedways. And it'd be nice for a new generation of Nintendo fans to learn that Captain Falcon is an F-Zero character and not just a Smash stalwart. 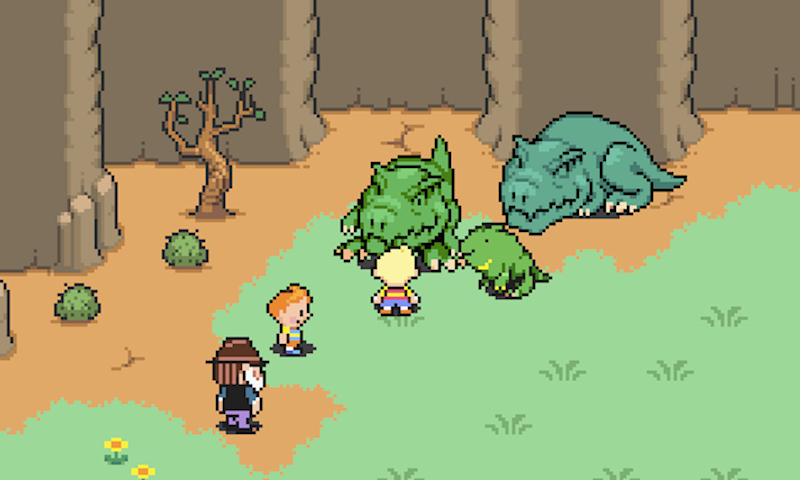 When all the world has changed and the long years of our lives are utterly spent.

That's when Nintendo will release Mother 3 in the West. 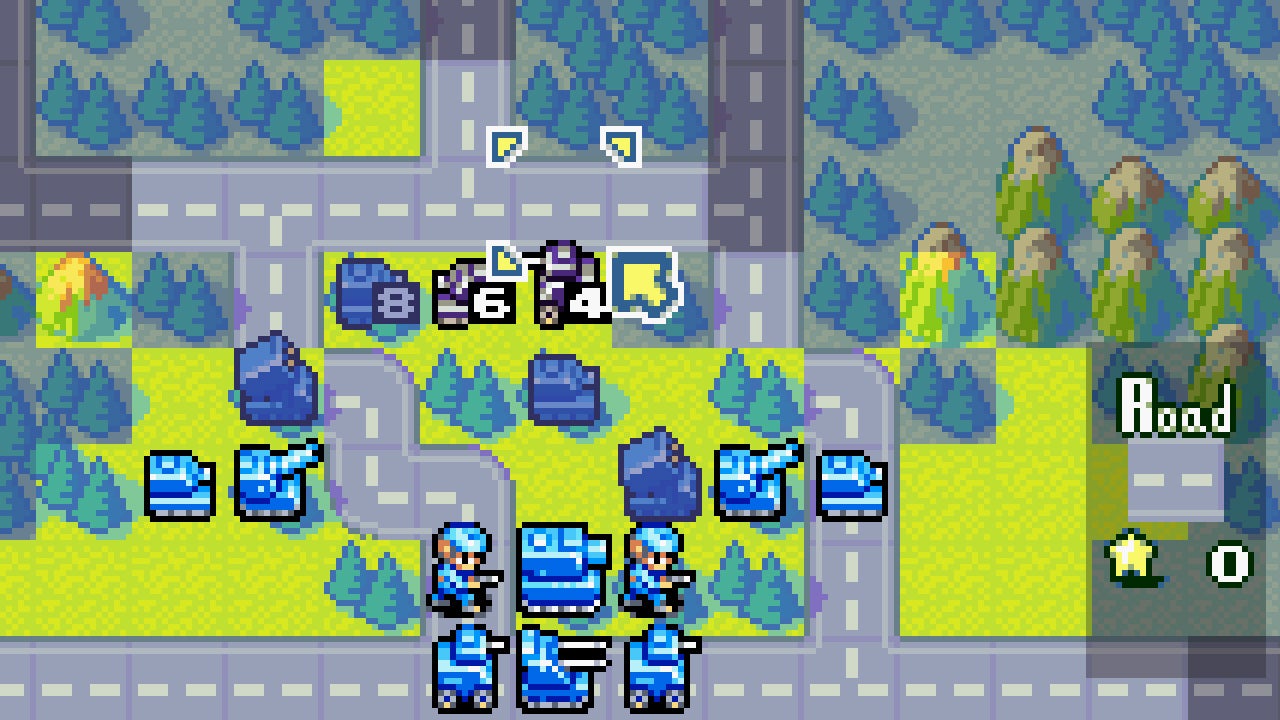 My most personal anguish. I long preferred these mobile turn-based tactics games to Fire Emblem, so seeing the latter explode in popularity while Advance Wars lies forgotten stings. The series almost perfected the genre, and while it never let anyone get married like Fire Emblem does, its characters (and their special powers) only added to the appeal of sending such cute little square men to their deaths. Plus, even today, the GBA and DS versions look incredible, with an almost timeless art style. 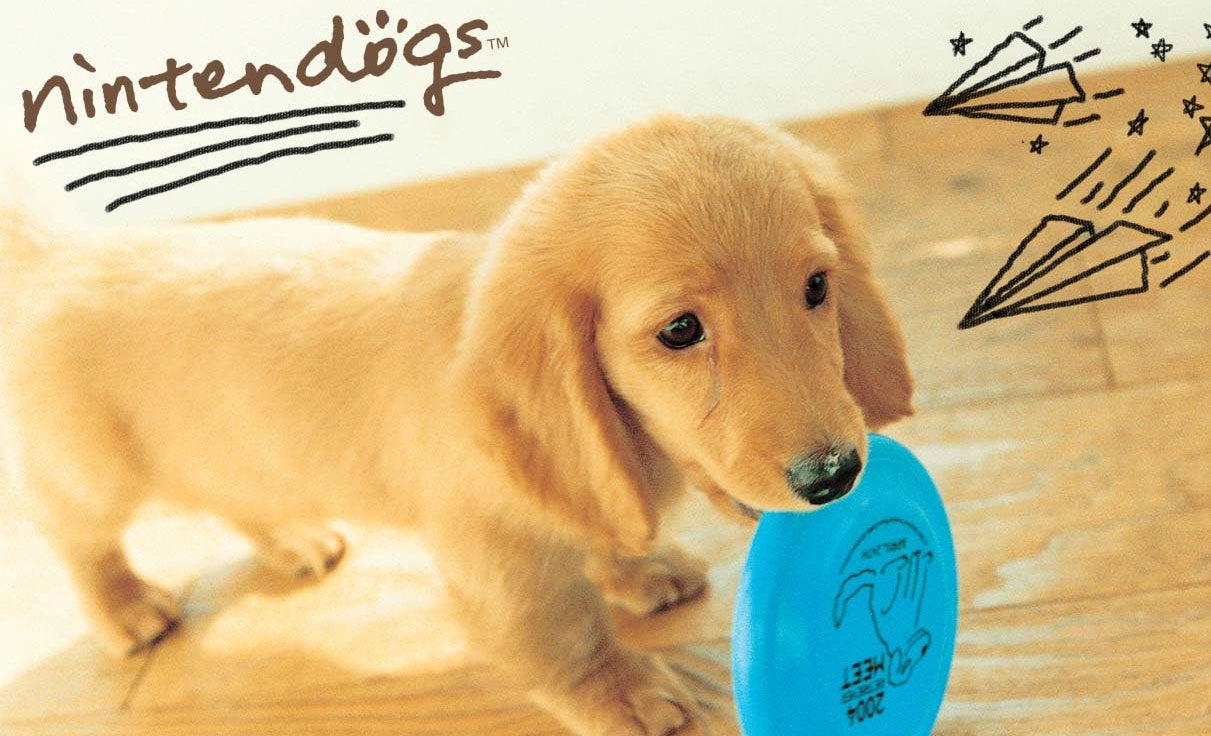 These games are cute as hell. Put them on the Switch. Let us take our pups to other people's houses, and use Joy-Cons, and we can all play catch and Frisbee together. Make dog Amiibo. Make dog Amiibo. 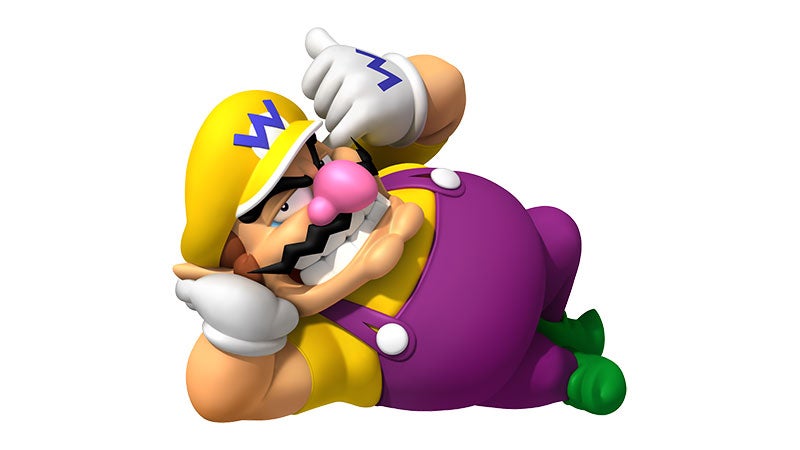 I don't want a specific Wario game. Just... Wario anything. Wario Ware would be great. Wario Land. Whatever. People joke about Luigi, but at least he got his own year. Nintendo is letting Wario fade into insignificance without even kidding around, and it's awful. See also: Waluigi. 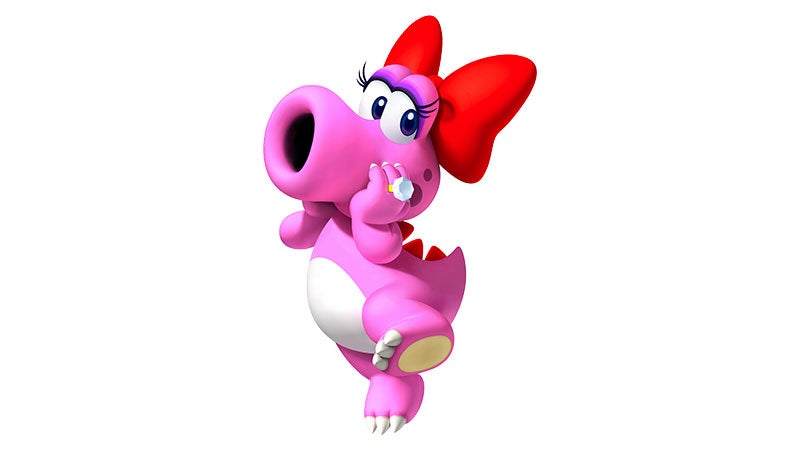 I mean, we could be here all day. Someone will want a new Kid Icarus. Someone else will cry out for Ice Climber 2018. A new multiplayer Excitebike on the Switch would be fun. There could be a new Punch Out if not for Arms. But fans could go down the loooong list of Nintendo series and make arguments for pretty much everything, from Tingle to Starfy, and I don't think we have the time or energy for that. So consider the series and characters above the prime suspects, and everything else something you can clutch to your chests and keep close to your heart every time a new Nintendo Direct rolls around.