A 'Core' Pokémon Game Is Coming To The Nintendo Switch (Eventually) 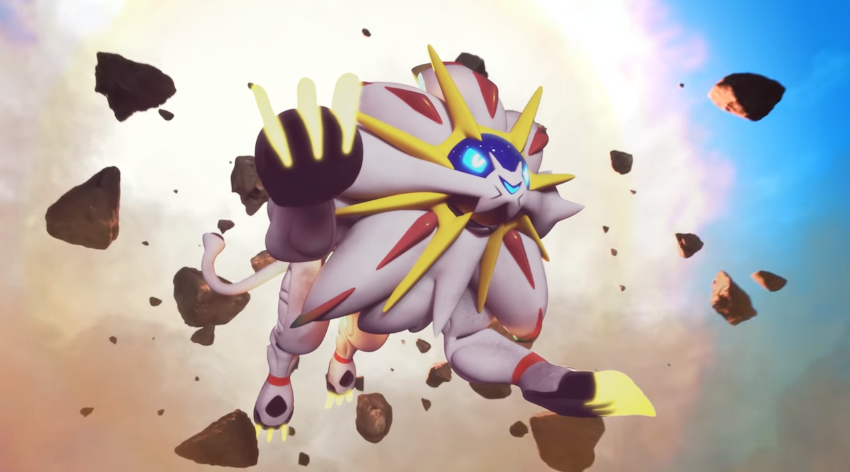 Image from a Sun and Moon trailer

Many were disappointed about the 3DS exclusivity of Ultra Sun and Moon, but worry not, Pokémon fans. Your console hybrid will get some pocket monster goodness too!

While there's no footage to show off yet, or an exact release date, Nintendo announced that a Pokémon game will be making its way to the Switch. 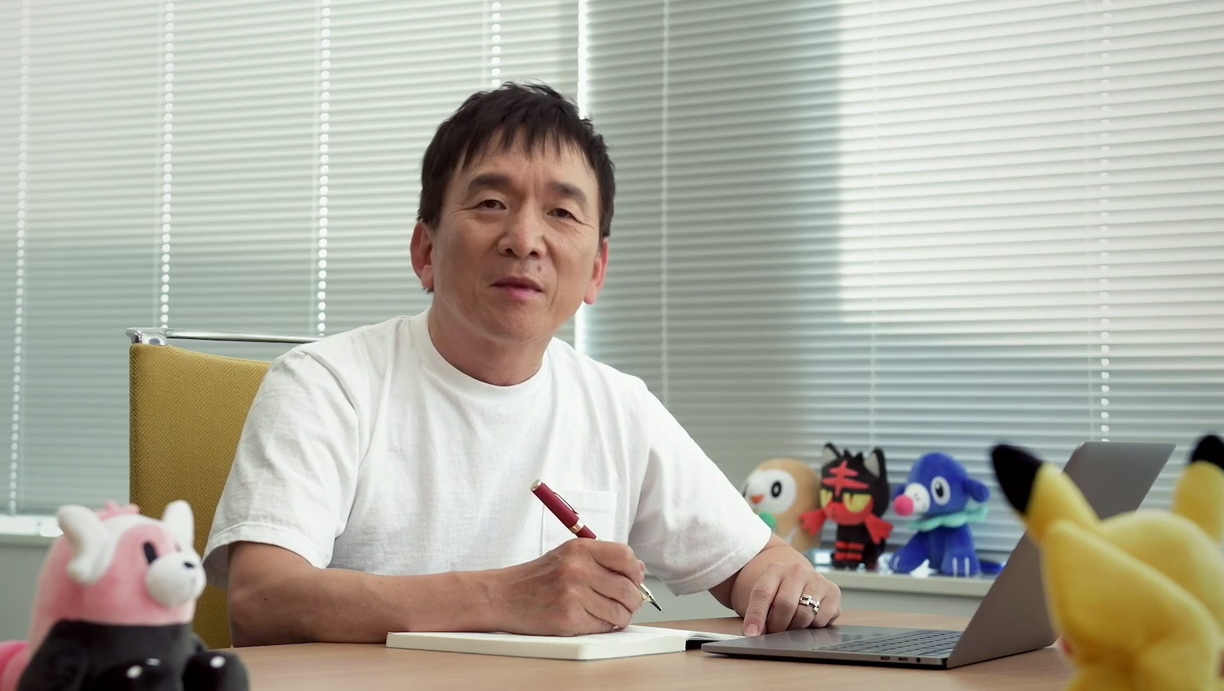 "Game Freak has begun developing a core RPG Pokémon title on Nintendo Switch," Tsunekazu Ishihara, president of The Pokémon Company, said during this morning's Nintendo Spotlight. "It may not release for more than a year, but we hope you'll look forward to it all the same.

The whole thing sounds a ways off, but here's something to chew on in the meantime: we know that the 3DS and Switch can communicate. Maybe Switch Pokémon players will be able to interact with 3DS Pokémon

players in some way?