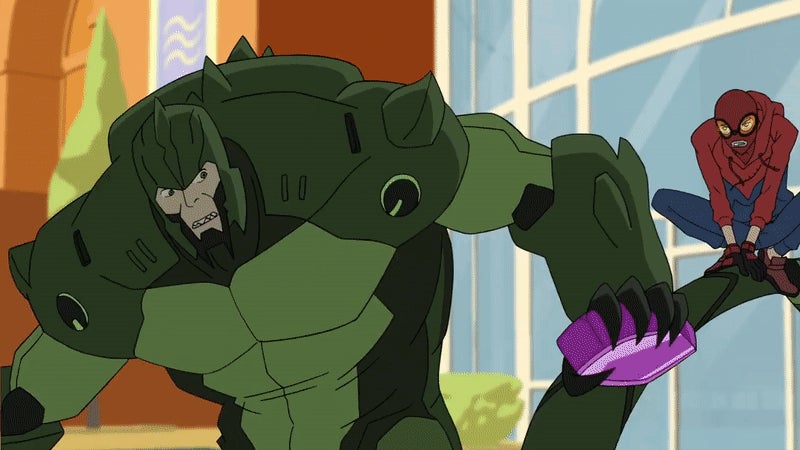 Spider-Man's about to get his third cinematic reboot, so naturally it's time he got a new cartoon to go with it. And while this first look definitely borrows some things from the new movie, it otherwise looks to be set in its own Spider-Verse.

Simply dubbed Spider-Man this time around (not an Ultimate, Spectacular, or even Amazing in sight), the new animated series is yet another return to Peter Parker's origins, chronicling the earliest days of the webhead's crimefighting, web-slinging career.

That's presumably why this snippet sees Peter in the hilariously low-fi homemade costume in the vein of the one in Spider-Man: Homecoming, if it's still early on in this Spidey's heroic journey. But, thanks to a poster revealed by TV Guide today, we know he's going to get his proper Spider-suit soon enough: 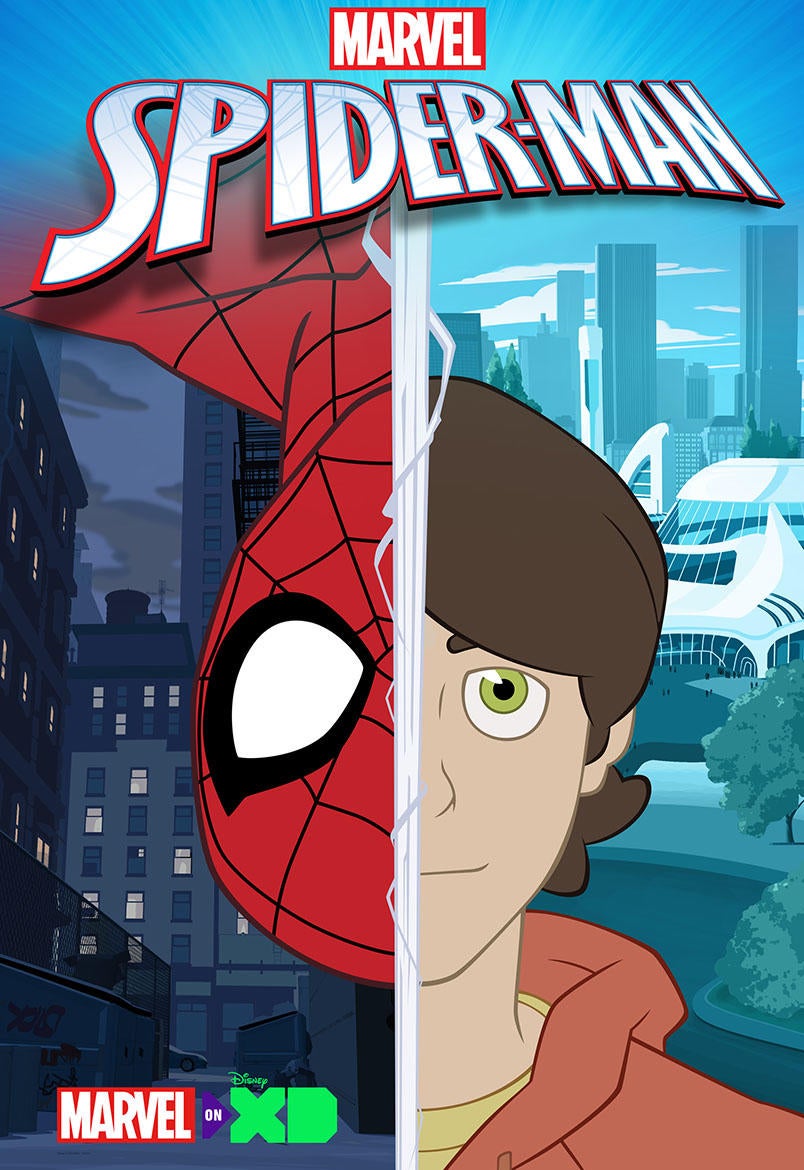 Spider-Man is set to air on Disney XD this winter.