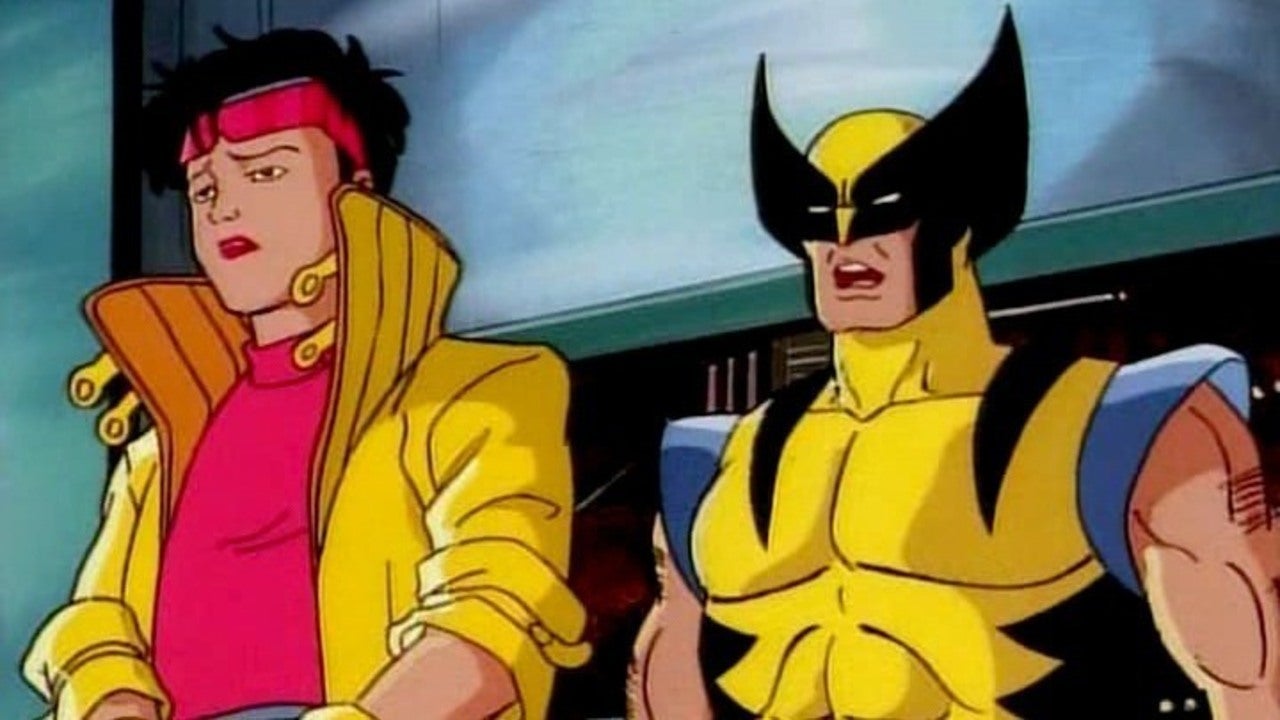 Say what you will about Fox's original X-Men film kicking off he modern superhero movie wave, but know that that film wouldn't have existed were it not for the incredible success of the X-Men animated series that came before it.

The show was a sleeper hit for the network and drew primetime ratings in a Saturday morning timeslot - the sort of thing that TV execs dream of. X-Men quickly became a ratings powerhouse for Fox and put the studio in the prime position of being able to tap into Marvel's vast catalogue of characters to tell countless stories. All the while Marvel Entertainment didn't bother to pay too much attention to what Fox was doing, giving a certain degree of creative freedom. But that same freedom sometimes came at a cost: Marvel could still pull rank on Fox and the X-Men creative team at a moments notice.

In a new interview with The Hollywood Reporter, the cast and crew of Fox's animated X-Men sat down to look back on how the show came to be and how pleasantly surprised they were by the show's success. That success would soon make Marvel aware of its merchandising potential and attempt to encourage the show's writers to develop plots meant to drive the sale of toys. The writers were able to fend off most of these corporate suggestions, but one deal made with an Australian fast food company almost threatened to destroy the show.

According to Will Meugniot, who worked as an artist and producer for the show, the writers were asked to incorporate toys sold with children's meals into the show so as to encourage sales. Normally, the writers would simply push back and refuse, but Marvel had already signed a contract guaranteeing the toys' inclusion.

They were some of the most God awful designs possible. So I said no, and the situation festered for a few days. At home one night I got a call from Jim Graziano, who was the head of Graz, the production company I was working for. Jim just said, "Look, Marvel is threatening to pull the show from us if you don't cave on this." He goes, "If you think it's important, we'll back you. But think very carefully, because there will probably be consequences." I said, "We can't cave on this, or we are going to have to cave on everything." And Jim backed me and it was a really tense few days and we prevailed.

X-Men showrunner Eric Lewald added that Marvel would often suggest that the show include all sorts of frankly stupid things into the show such as Wolverine curtains adorning the windows of Logan's room.

If you were a 30-something serious defender of right and justice in your world, would you be wearing pajamas of yourself or would you be calling yourself on your Wolverine phone? No, you wouldn't. He's a serious guy. This is not a toy show. Sorry.