It’s not just the state of Hawaii that are investigating loot boxes. In email correspondence with a local university student, the Victorian Commission for Gambling and Liquor Regulation (VCGLR) has revealed that, yes, loot boxes constitute a form of gambling – at least in Victoria.

The correspondence kicked off by way of a student who reached out to the VCGLR, the independent regulator for the gambling and liquor industries in Victoria. They’re the body that issues licenses for bartenders, proof of age cards, and generally regulate venues where alcohol and/or gambling will happen.

Video games isn’t typically one of those industries. But with all the recent controversy around Battlefront 2, and loot boxes in general this year, the student got in touch and asked: do loot boxes constitute gambling? 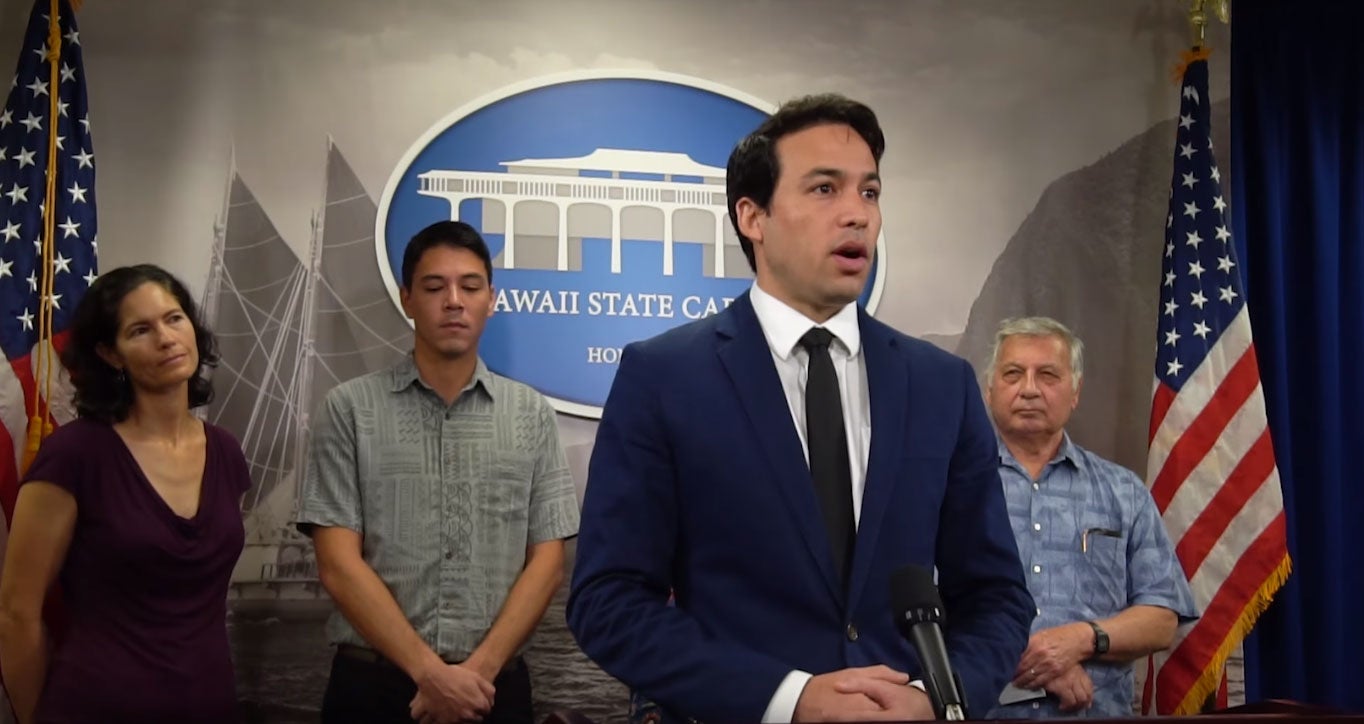 Hawaii Wants To Fight The 'Predatory Behaviour' Of Loot Boxes

Jarrod Wolfe, a strategic analyst in the Victorian regulators’ compliance division, replied. And under Victorian law as far as he’s concerned, loot boxes are a form of gambling:

My name is Jarrod Wolfe and I am the Strategic Analyst for the Compliance Division at VCGLR. I have received your correspondence in regards to gambling functionality (loot boxes) being incorporated into games.

Your research and suppositions on the matter are correct; what occurs with “loot boxes” does constitute gambling by the definition of the Victorian Legislation. Unfortunately where the complexity arises is in jurisdiction and our powers to investigate.

Legislation has not moved as quick as the technology; at both State and Federal level we are not necessarily equipped to determine the legality of these practices in lieu of the fact the entities responsible are overseas.

The correspondence was forwarded to Kotaku and has been posted in the main Battlefront 2 and gaming sub-reddits.

Wolfe went on to say that the VCGLR has been “engaging with interstate and international counterparts” to work on policy changes that would “modernise and inform both federal and state based legislation”. They’re also particularly concerned with the proliferation of gambling-based mechanics being targeted at minors, which Wolfe said was “not just morally reprehensible, but is also legally questionable”.

The real kicker, as Wolfe wrote in a second email, is one of jurisdiction.

Gambling isn’t necessarily “Unauthorised gambling” so there are a lot of variables at play. For perhaps a real world example think of overseas betting agencies. Such as Bet 365 – Australians can and do use this service; yet it is clearly administered and run from the UK.

This isn’t illegal. However, if that company set up “shop” in Victoria or started specifically advertising and offering gambling products to Victorians. Then we could investigate and it could be considered a breach of legislation and we would pursue, overseas or not. One of the downfalls is that using overseas based products, Victorian residents do not have us to investigate any complaints or issues they have.

The VCGLR analyst noted that the regulator could potentially work with other Australian bodies to keep a closer eye on gambling elements in video games.

For instance, the Classification Board could get involved. “If these companies want to include significant elements of gambling in their products then perhaps we should work with ‘The Australian Classification Board’ to ensure than any product that does that and monetises it gets an immediate R rating,” Wolfe proposed.

“I could imagine that this would send ripples through the industry and it would support the objectives of the Gambling Legislation to ensure minors are not encouraged to participate in gambling.”

I’ve contacted EA and Blizzard for a comment on today’s developments, and I’ll update this post if a statement or response is issued.