A Look Behind The Scenes On That Blizzard Anime Short 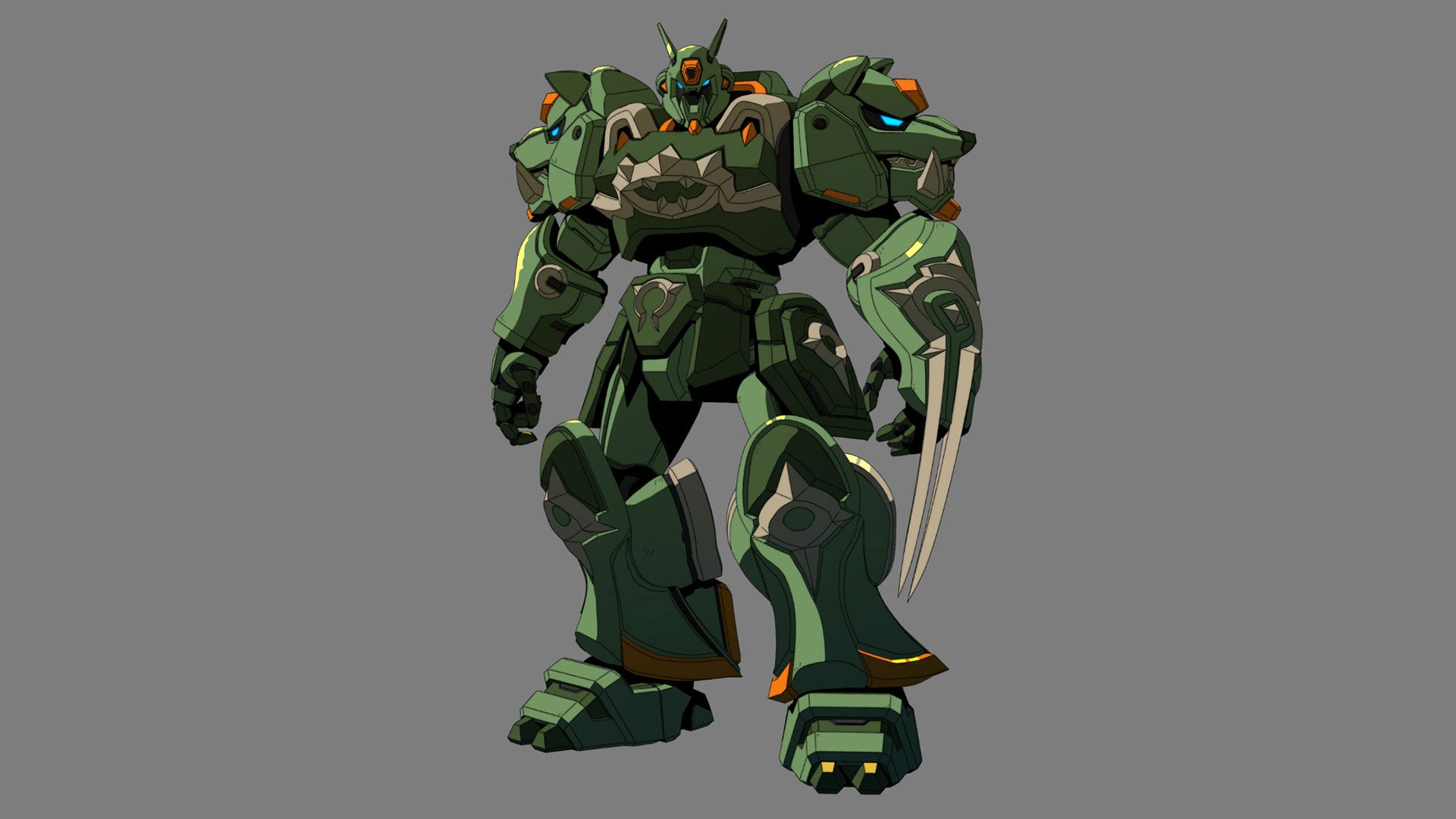 That Blizzard anime from last week was one of the coolest video game clips I have ever seen, but it turns out it wasn't the work of the company's in-house cinematics team. Instead, it was made by two British studios, with help from some of the best video game artists in the business.

The Line (a studio based in London) and Axis Animation (in Scotland) are responsible for the trailer, which was directed by Wesley Louis. Helping out were some names you might be familiar with: Mathias Zamecki was art director and did backgrounds, while LeSean Thomas did the storyboards.

Below you'll find a bunch of art that went into the clip's creation. 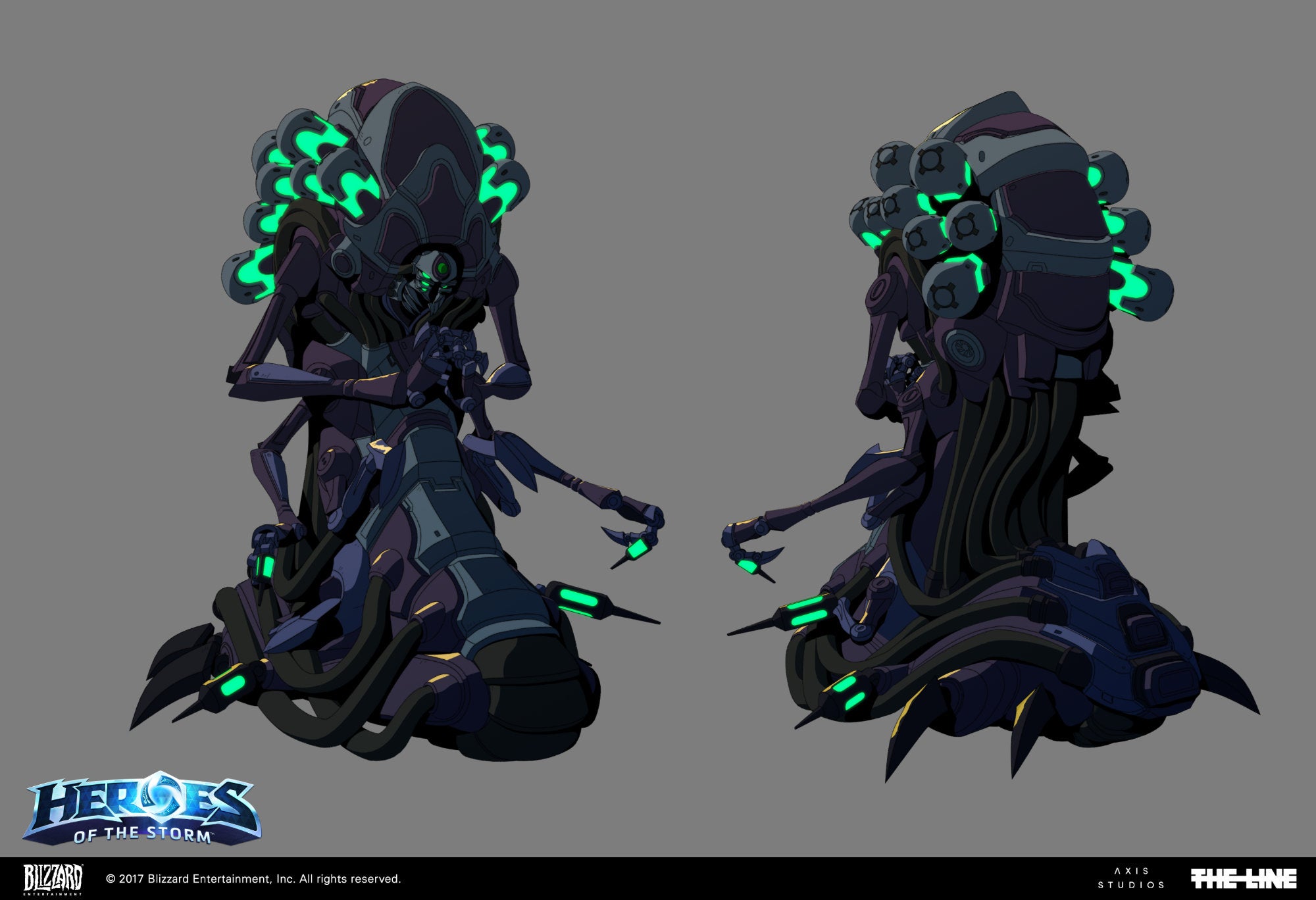 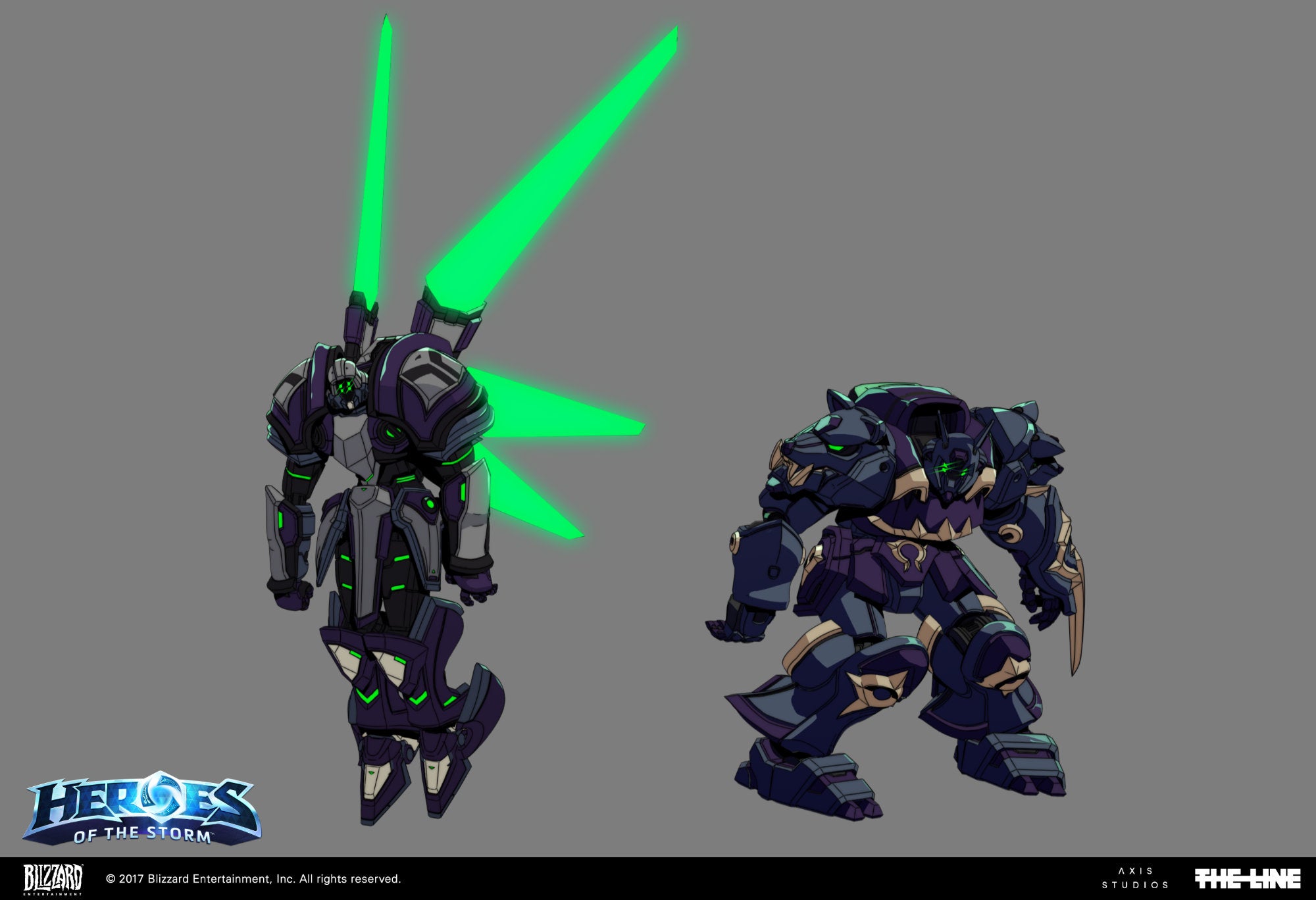 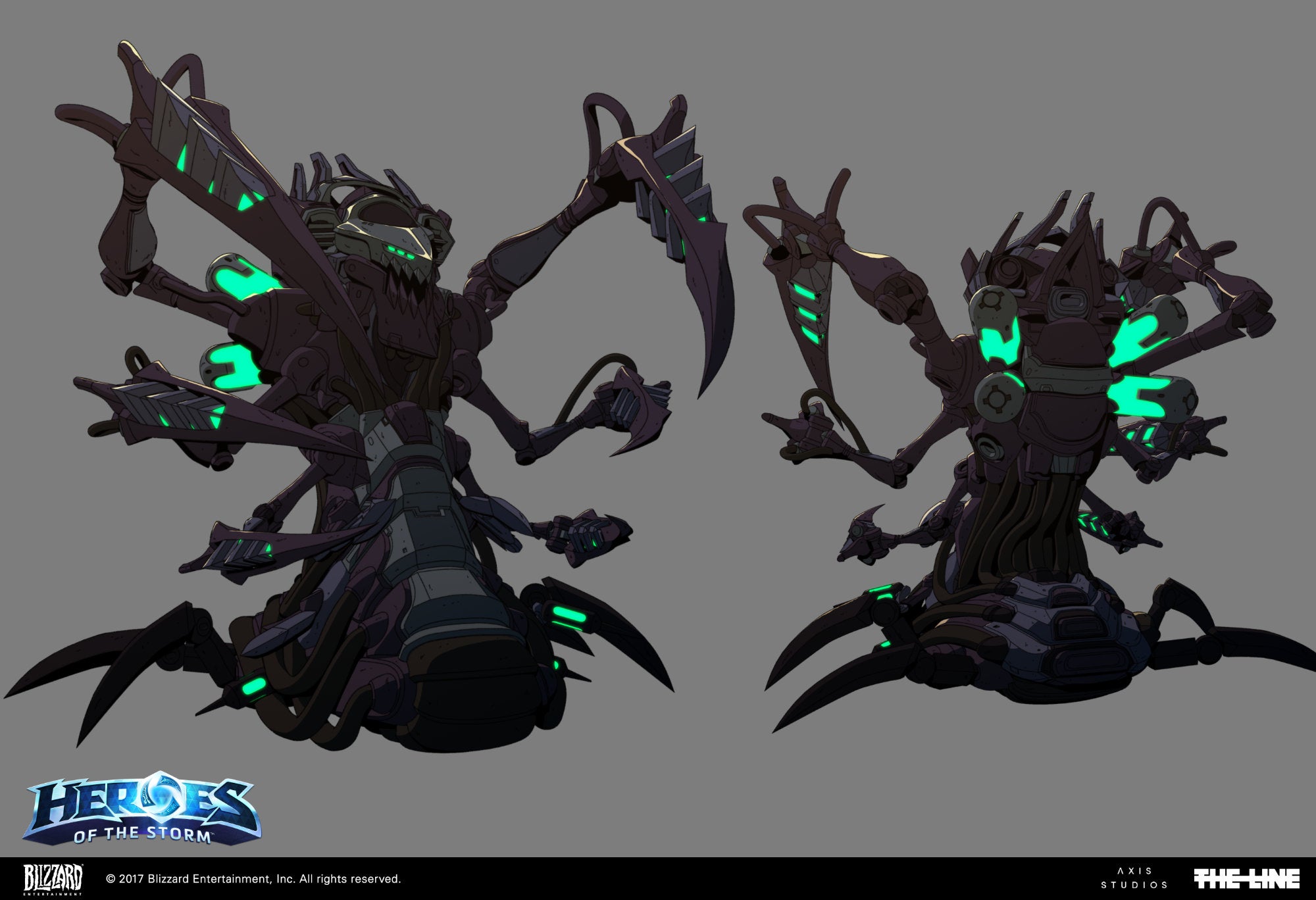 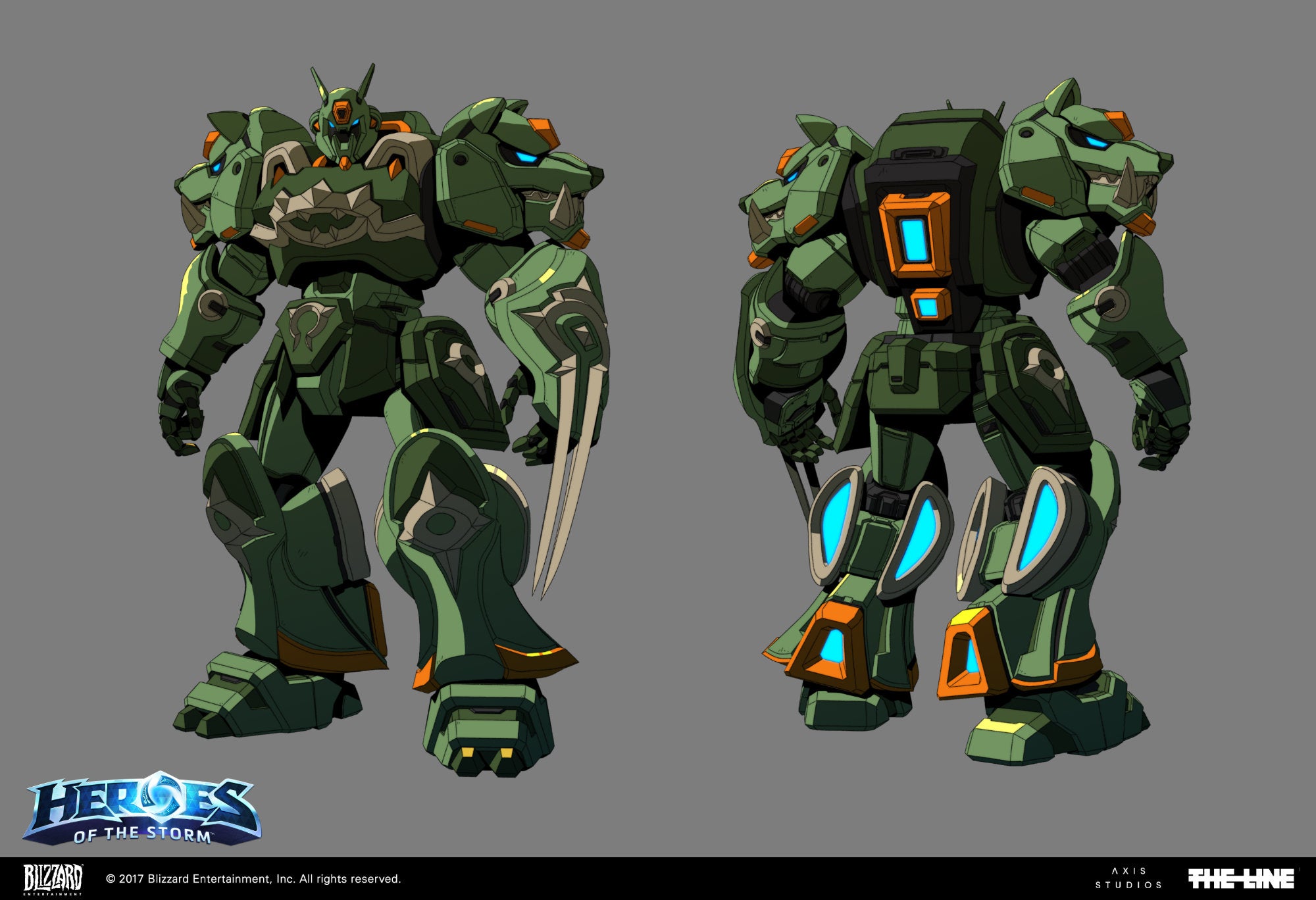 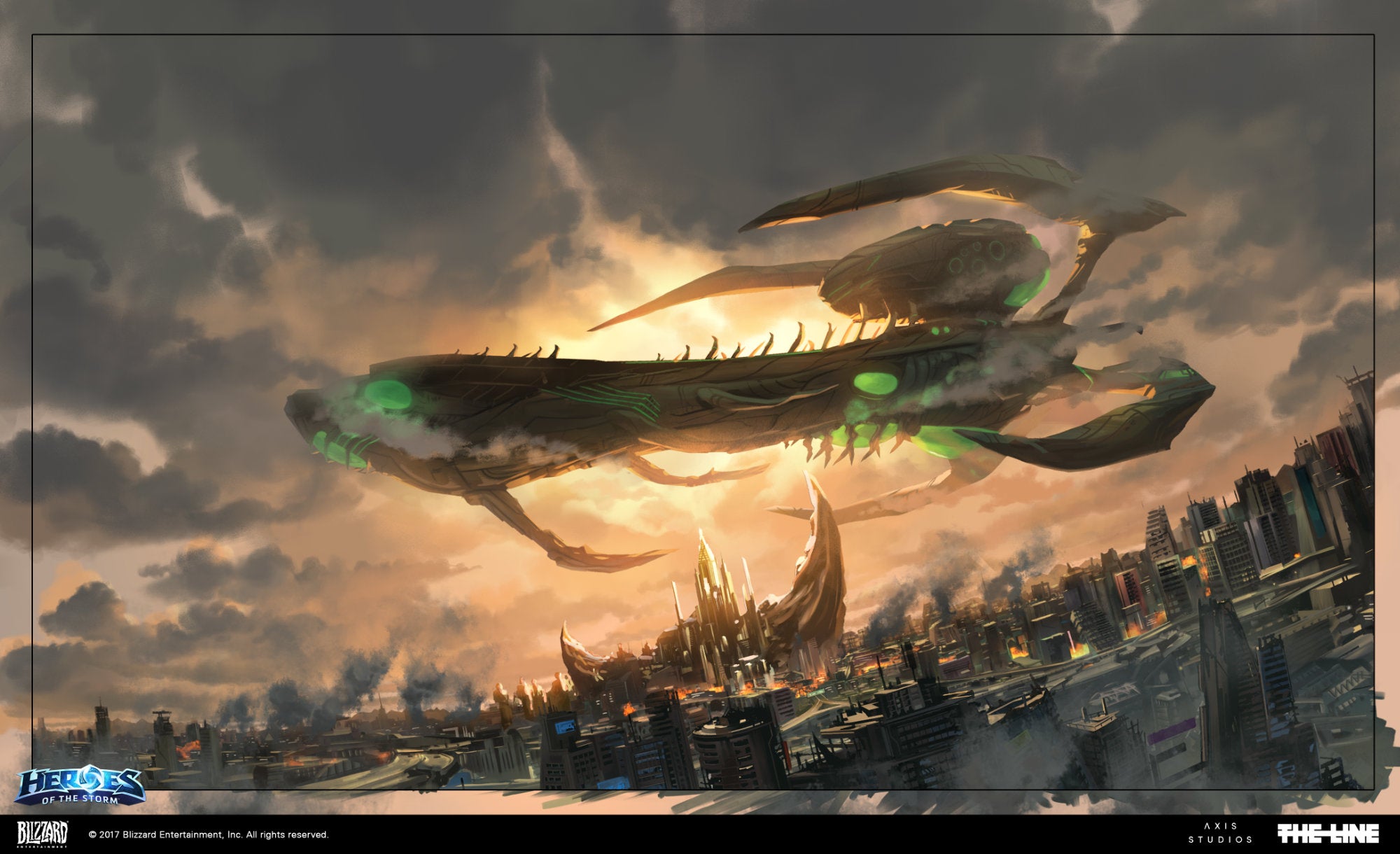 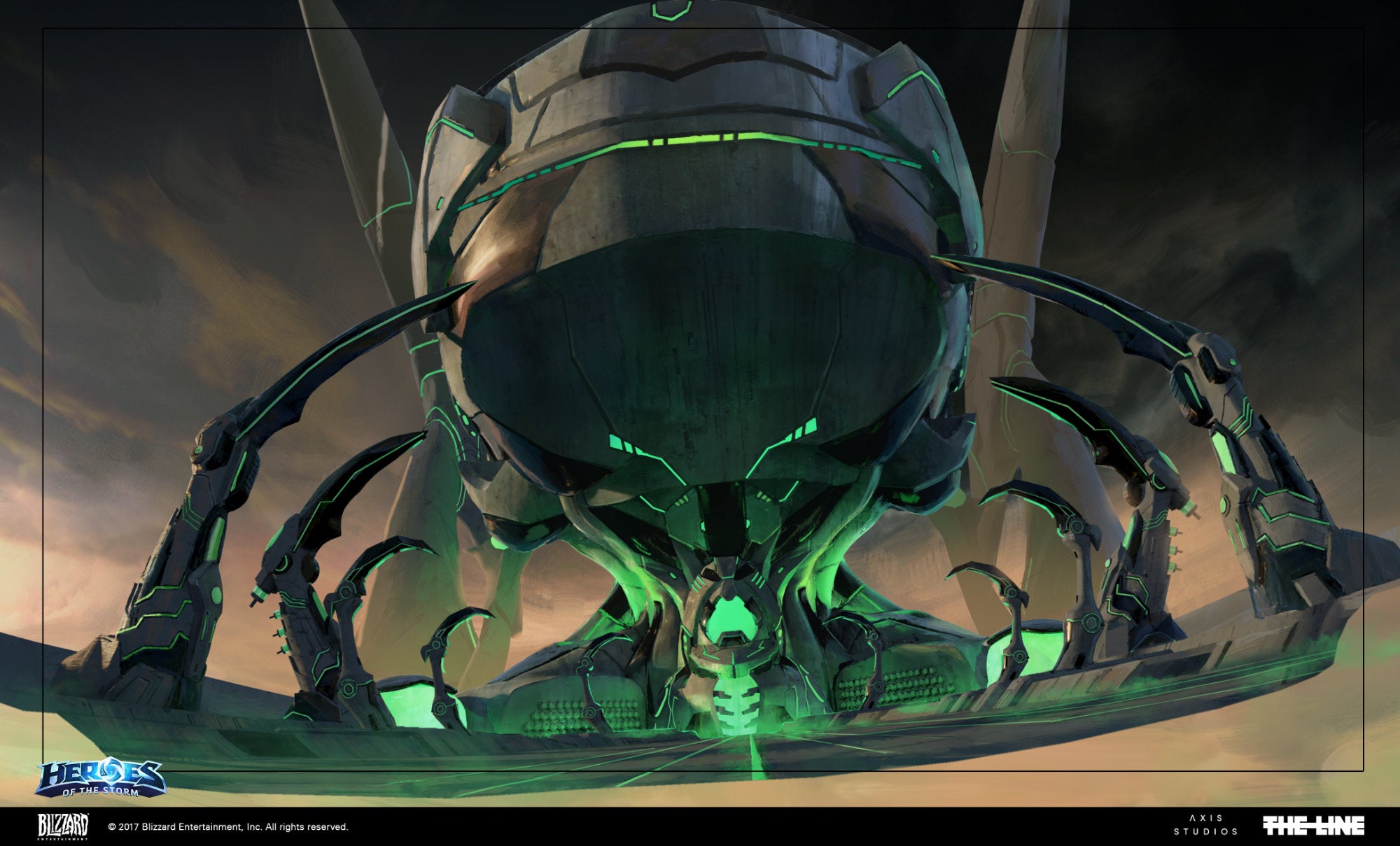 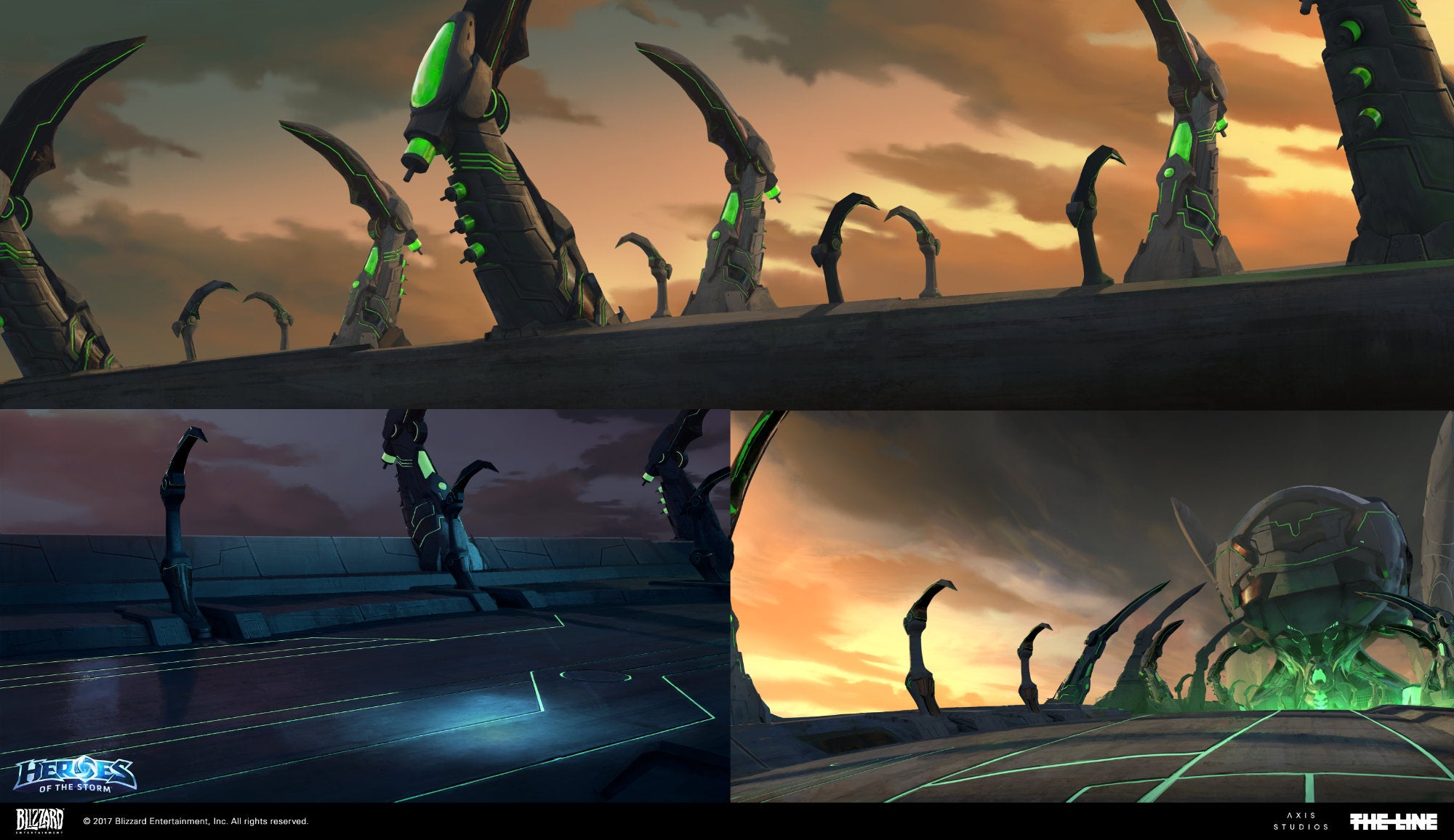 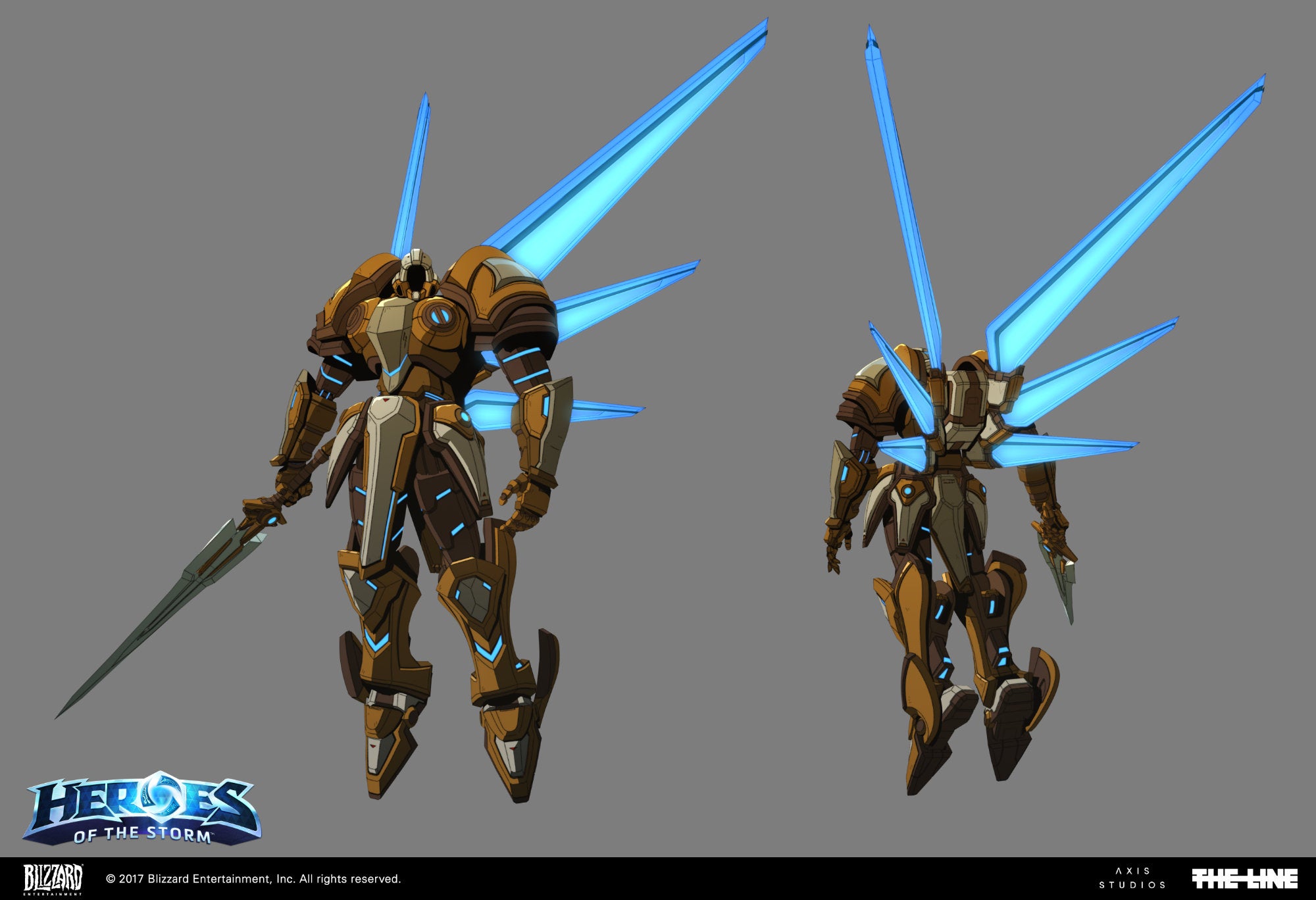 BONUS: Turns out The Line are also responsible for this classic:

Fine Art is a celebration of the work of video game artists, showcasing the best of both their professional and personal portfolios. If you're in the business and have some concept, environment, promotional or character art you'd like to share, get in touch!