In Billionaire Killers, An Heiress Dares To Take Down Her Megalomaniacal Father 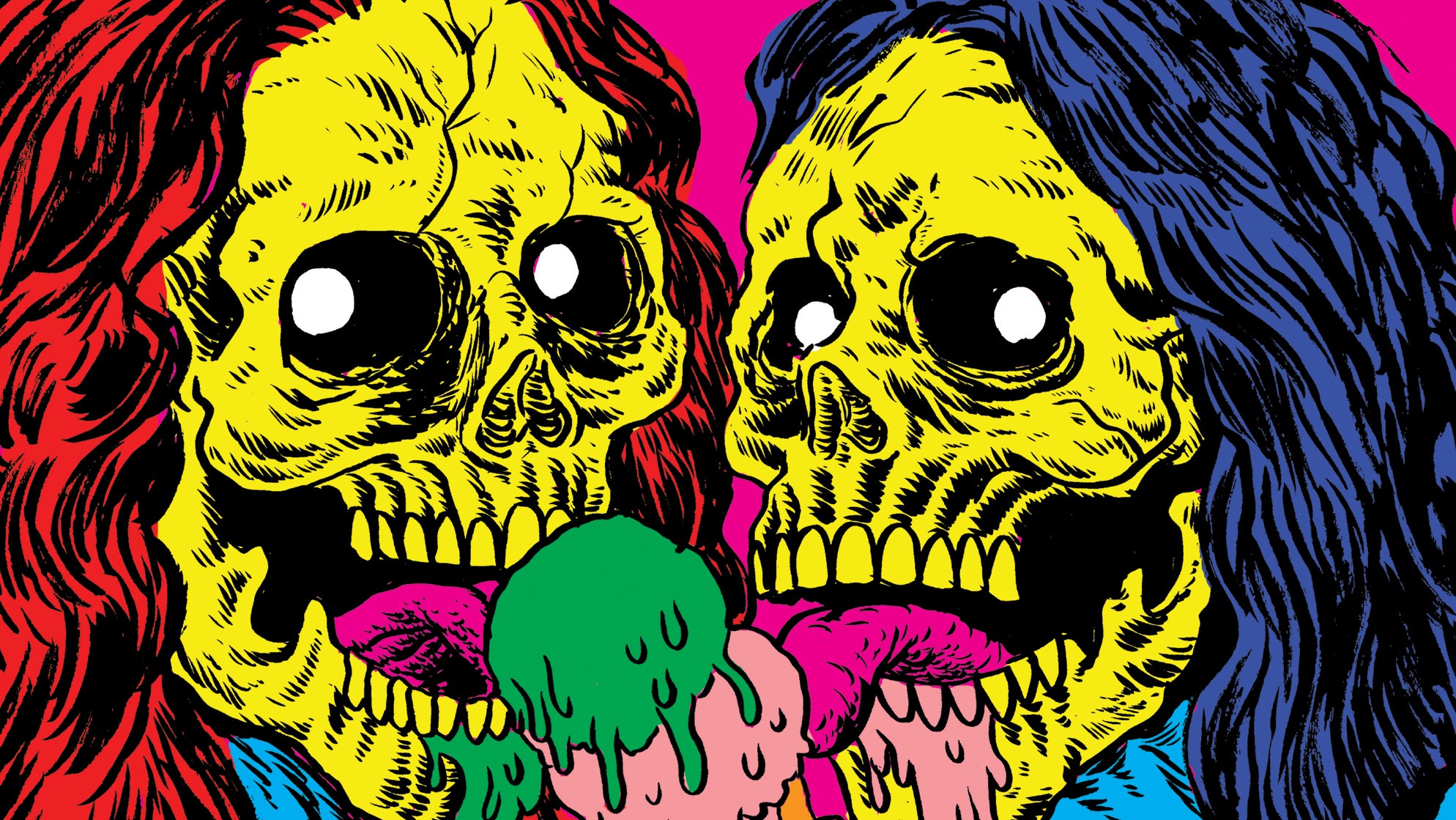 There are few people in the world better positioned to bend US president Donald Trump’s ear than his daughter (and adviser) Ivanka Trump – someone who’s been rightly criticised for being complicit in her father’s draconian politics. But what if Ivanka decided to turn on her family and fight for the people? Black Mask Studio’s Billionaire Killers, written by Matteo Pizzolo and illustrated by Soo Lee, asks that very question.

In the world of Billionaire Killers, the Secretary of State is the CEO of ExxonMobil, a shady hedge fund manager is Secretary of Treasury, and the head of the Environmental Protection Agency is a lawyer who despises the organisation. Though the President thinks of himself as a political power player, he’s actually an inept businessman who doesn’t realise he’s being manipulated by corporations and old money far more adroit than himself. (This all may sound somewhat familiar.)

Amidst all of this are Sera and Pru, two young heiresses who, after taking stock of their own lives, come to the conclusion that their industrialist fathers are a part of the larger problem that must be eliminated in order to make the world a better place.

In a public statement, Black Mask co-founder and Billionaire Killers writer Pizzolo described the series as an answer to the question, “What if someone like Ivanka Trump became radicalised?”

Much like Black Mask’s Calexit, Billionaire Killers is equal parts action thriller and thought exercise about what might come, if and when the public becomes fed up with a status quo in which the rich only get richer while the poor and marginalised are left, essentially, to die. It’s a bold, timely idea for a comic that speaks to the increasingly dystopian times we’re living in, and it hits stores 28 March 2018.