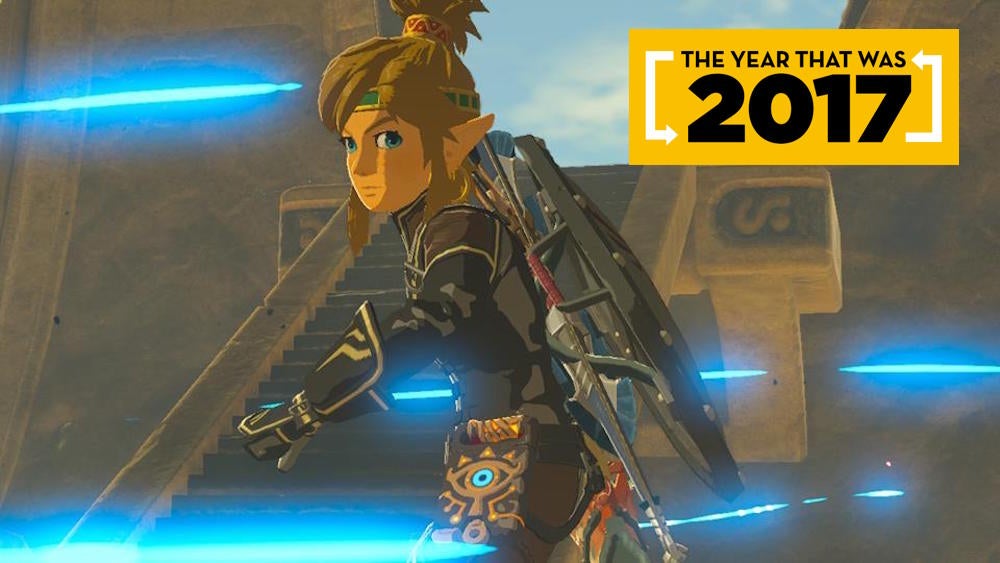 For the 12th straight year I've made a list of the video games I've played in the past 12 months. I've tweaked the way I've made this list as my gaming habits have changed, but the biggest impact I expected to see this year was from becoming a father. I was right, but 2017 threw a second big surprise at me, too.

First, a brief note about how I've changed my approach to the list: I still divide things up by platforms and I still list all the games I started. I used to only have to do that because I tended to not return to games I hadn't played a lot of in the previous year and I just never returned to a game without finishing it. That's been changing as I dip in and out of games, though my bias for single-player games still means I wind up finishing games at some point. You won't see unfinishable multiplayer games on my list very often. My tastes run more Mario than Mario Kart, more Assassin's Creed than Overwatch.

I mostly keep this list for me, having started it in 2006, but I publish it as a conversation starter and as a way for people who follow my work to see what games I'm taking in. Maybe you'll see a blind spot you can point out or maybe you'll have a question about a game I've played.

This year I think I can also shed some light on the impact of playing games while juggling twins. My kids were born in the waning hours of 2016, and I spent 2017 learning what it's like to love games but love two babies a whole lot more.

I predicted that fatherhood would retire my 2016 interest in trying VR games. It did. My home is small, and there is no room to make a VR set-up that isn't going to be trampled by crawling twins. More importantly, I wasn't going to put VR on and not be able to hear or see my kids. I also put a hold on dabbling with the occasional multiplayer game, as stuff I can't pause is mostly a no-go. 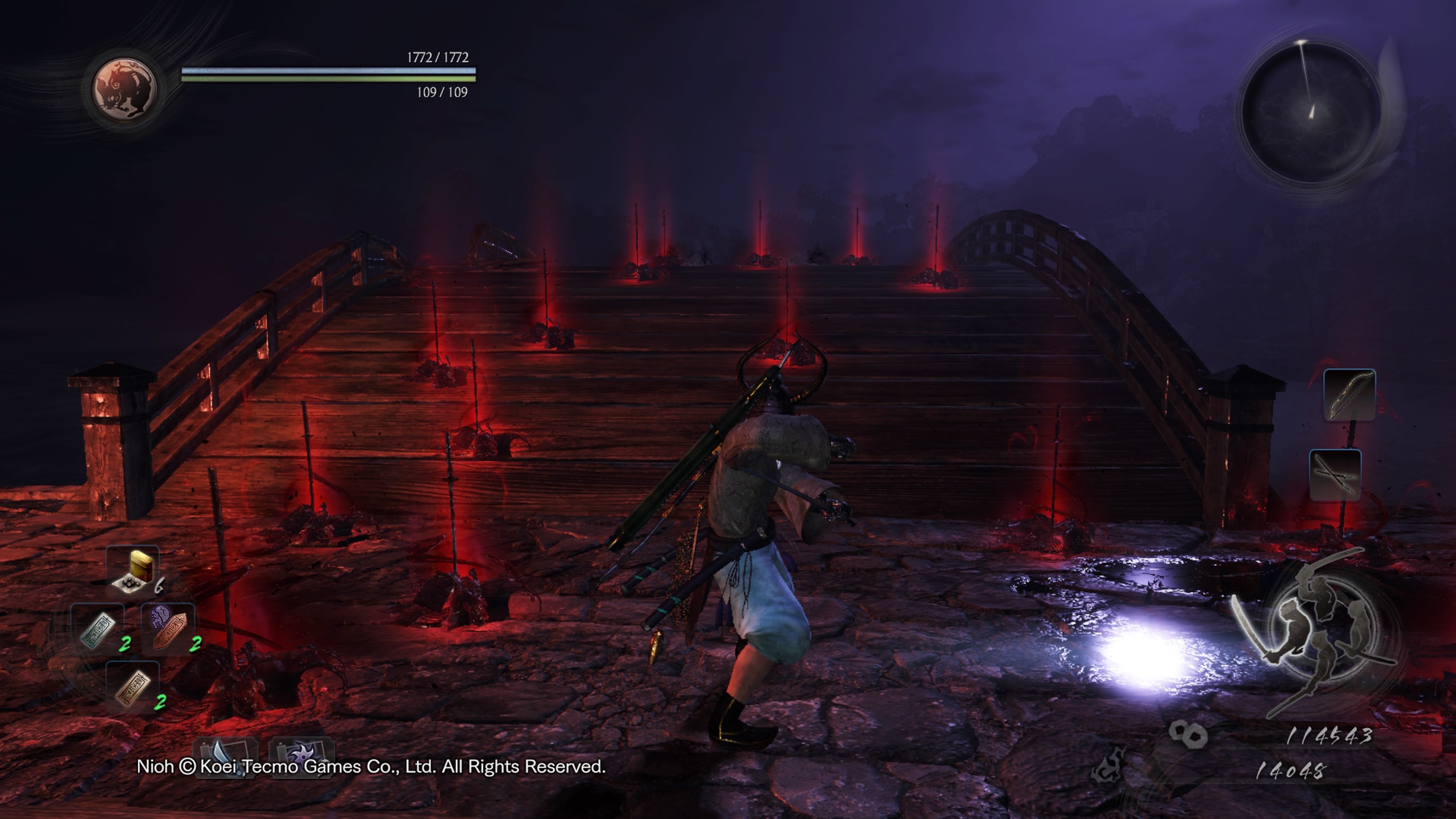 I could not have predicted that I'd play and enjoy a brutal game like Nioh in any year, to say nothing of the year I had new baby twins. It's hard to even pause Nioh, but I somehow figured out how to play this game patiently during naps and after bedtime and with enough savvy to know how to get out of danger when the babies woke up and needed my attention.

In the first month of 2017 I played some portable games but wouldn't turn on any PC or console games while they were awake or when they were asleep, because I needed to follow suit. As they began to sleep better, I started playing games on my TV from 8pm-10pm, eventually stretching those sessions to 11am. That gave me just enough time to get a good night's sleep and maybe even get up at 5:30am for a run before the kids got up. As I returned to work, my half-hour commutes gave me an added hour to play. That was occupied with 3DS games and then eventually a whole lot of Switch.

I expected the kids to change my gaming, but I didn't expect that 2017 would be the year of playing epic-length games. I'm not sure if the two are connected, but as the year went on I found that, yes, I played fewer games, but the games I played, I played longer. I think this is a fluke due to the extraordinary size of a handful of games that grabbed my attention. I went 70+ hours with Horizon Zero Dawn and Nioh and my Switch tells me I've gone 125+ hours with Breath of the Wild. I hadn't played any game this long since I spent 65 hours playing through Suikoden V in 2006, the year I first started making these lists. I also almost fit a fourth epic into the year. I'm 45 hours into the massive Assassin's Creed Origins and will likely hit 70 hours by the time I've gone through it in 2018.

(Games I played listed below. The games I can confidently recommend are bolded.) 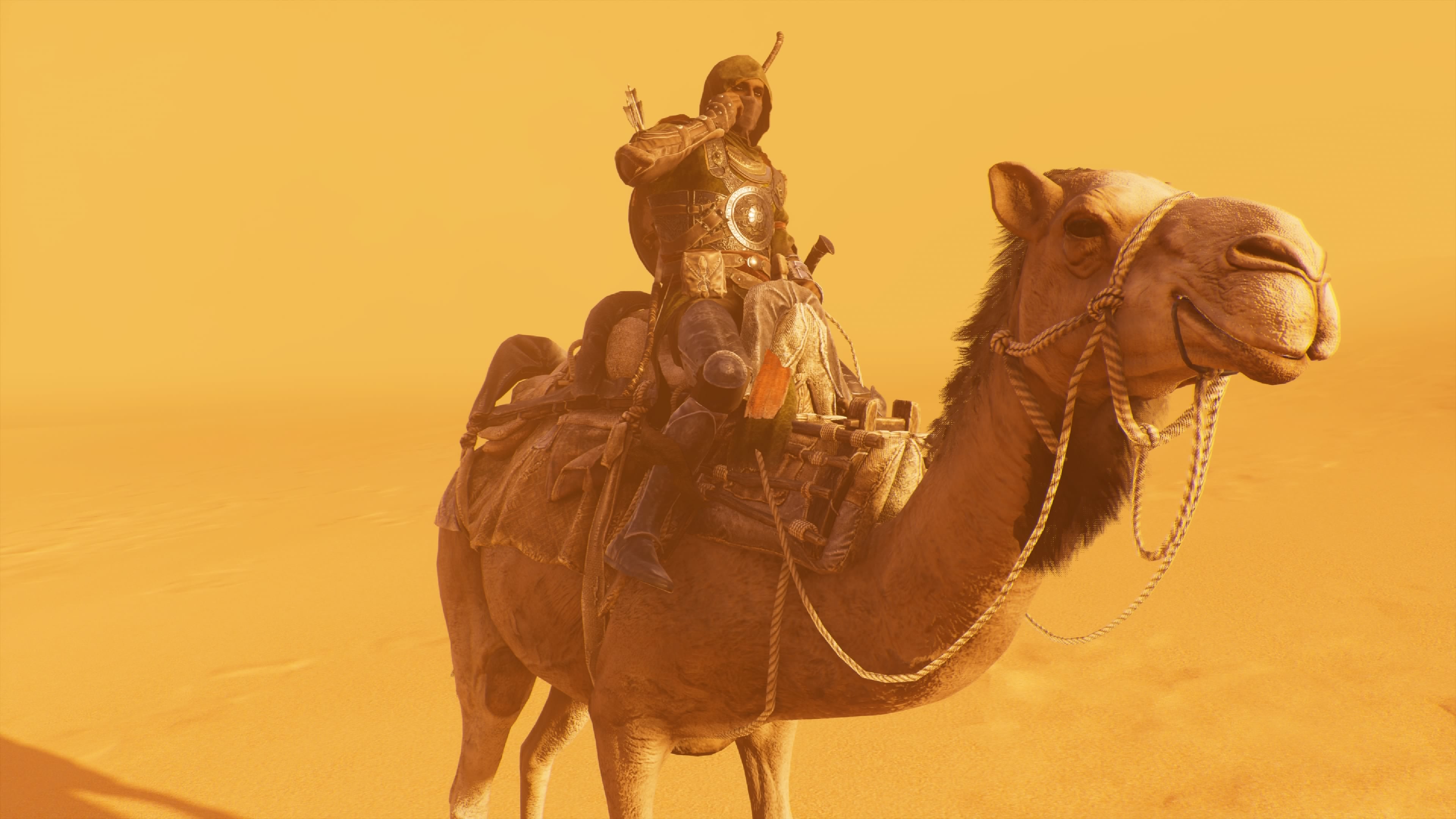 Note: To a lesser degree than it has on the Switch (see below), my PS4 backlog has been growing, too. Here are the 2017 games I got but haven't started yet: Children of the Zodiarcs, Destiny 2, Doom VFR, Final Fantasy XII: The Zodiac Age, Gravity Rush 2, Jak 1-3 (Somehow I played the Ratchets and the Slys but never these PS2 games), Just Cause 3, What Remains of Edith Finch.

Note: I've always been pretty good about playing most of the games I buy (or that I receive from publishers and am interested in). Having kids, however, has forced me to put more games on the back burner. It's not just that, though. I find myself tempted to buy new games for the Switch all the time, thanks to the allure of having a copy of a game I can play with me anywhere. It doesn't stop me that I don't have time to play them all! As a result, my system's 128GB SD card has the following games on it, just waiting to be started: Battle Chef Brigade, Fire Emblem Warriors, Golf Story, Lego Marvel Super Heroes 2, L.A. Noire (finished the original version of it years ago), Oxenfree, Severed, Skyrim (never played much of it on 360, ready to give it another chance), Splatoon 2, Stardew Valley, SteamWorld Heist (started it on 3DS years ago), Stick It To The Man, Wheels of Aurelia, Yooka-Laylee.)

Note: My Xbox One backlog is pretty small. Just Cuphead and Phantom Dust. I should also mention that

Well, that's a lot more games than I thought I'd be able to play while juggling baby twins all year.

That's my lowest total since I started this list with 102 in the year 2006 and far from my ludicrous 2016 peak of 269. That said, I'd have thought the kids would be the reason for the fall-off, though I now suspect that the 300 hours I spent on just four games (Zelda, Nioh, Horizon, and Assassin's Creed) are as much a culprit. What a year!

I hope your year was full of interesting games. If there's stuff I missed that I just have to play, let me know.