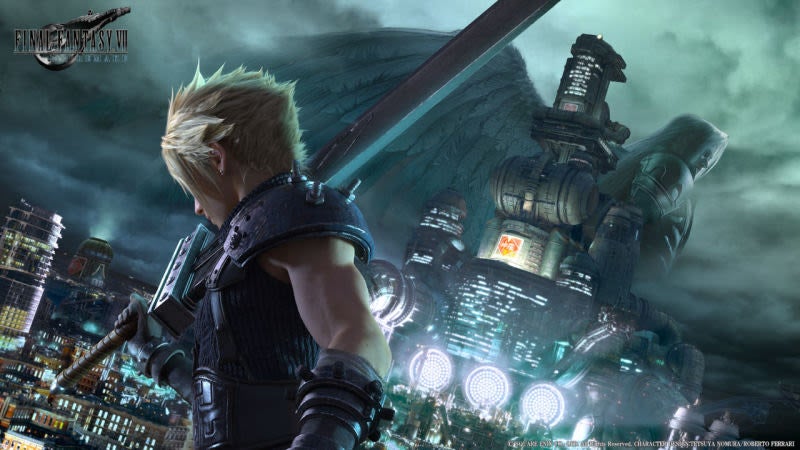 Wondering how development for Final Fantasy 7 Remake is going? Good, I hope! While we wait to hear how things are progressing, know that Square Enix is hiring for the remake.

A Japanese job listing put out a call for “core member” (コアメンバー) recruits, looking for those with game planner experience and especially those with level design and Unreal Engine 4 skills. The monthly salary starts at ¥300,000 ($3583) and the gig is in Tokyo.

The job listing site is in Japanese, so it’s unclear how non-Japanese speakers or those outside the country can apply.

Final Fantasy 7 Remake was announced in 2015. Previously it was being developed at CyberConnect, but it is now being handled by Square Enix. I look forward to playing it in 2025.