I am a lapsed former Mercy main. Partly because the growing obsession with the game’s meta among friends was poison to my casual Overwatch habits. And partly because Mercy only had one gun. 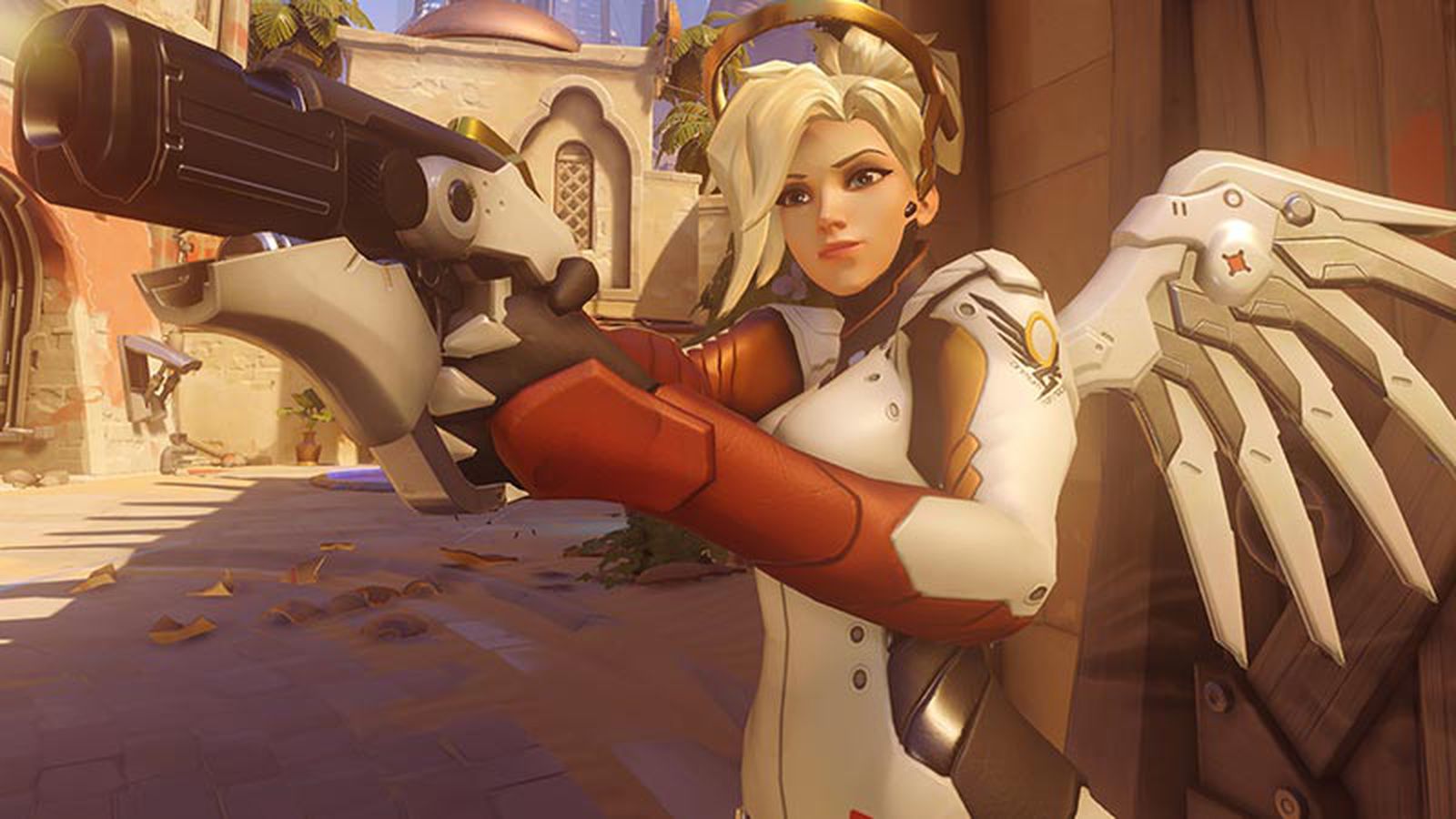 In the past month, the healer Mercy in Overwatch has experienced an unprecedented boom in popularity across all competitive levels, especially in the highest tiers. The big spike in Mercy usage coincides with a massive overhaul of her abilities, courtesy of a patch implemented on September 19. These huge changes have sparked debate in the Overwatch community about how pro players influence the game, and whether Blizzard's pivot into the esports business has changed the game.

As a Battle Mercy guy, healing always came secondary to the accuracy and range of her pistol, and I always thought, you know, having one of these is OK, but having two could really wreck some people’s shit.

I am not alone. Like they did with Zenyatta and his walking, Blizzard has listened to the fans and… well, not really done anything about the game itself, but made a very short video that both satisfies fan’s wishes and also quietly illustrates from their design perspective maybe why Mercy having guns is not a good idea.

Not that I’m buying it. I know there’s already a guy with two guns. But he sucks.