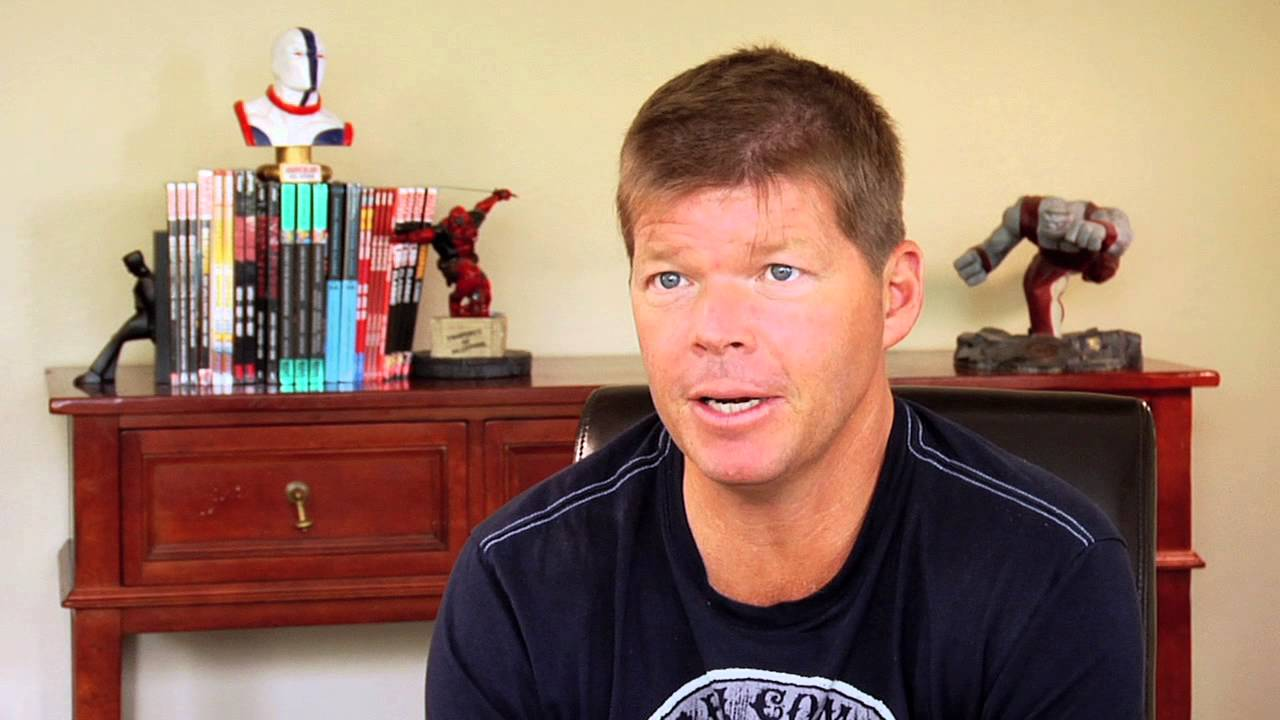 Rob Liefeld, one of the most iconic comic artists of the 1990s, had, in his heyday, a very distinctive style. His self-consciously exaggerated work, which managed to compromise between communicating a sense of edginess and a sense of inescapable cartoon playfulness, was known for a few hallmarks. Big guns. Big scars. And pouches. Oh, yes, the pouches, holding… who knows what? Ammo? Snacks? Reams and reams of Post-It notes?

Enter Liefeld’s greatest, and most iconic, creation yet: The Pouch. Posted on Liefeld’s Instagram, this sketched character is the Liefeldian hero 2018 needs. Think of the storage capabilities this hero has! The gadgets! The tiny guns! Somewhere, in one of those pouches, is The Pouch’s greatest treasure. But you evildoers will never see it.

Like a lot of comic book fans, I spent much of the late ’90s and early ’00s making fun of Liefeld’s sometimes anatomically questionable style. But I’m glad he has a sense of humour about it. And, honestly, I would watch The Pouch’s TV show. Imagine the sponsorship opportunities! All those cargo pants companies…

BONUS POUCH MATERIAL: Here’s Liefeld, in 2012, talking about pouches as a signature for his design. Gotta admire that pouch passion.