Anthony Bourdain Showed Me The World 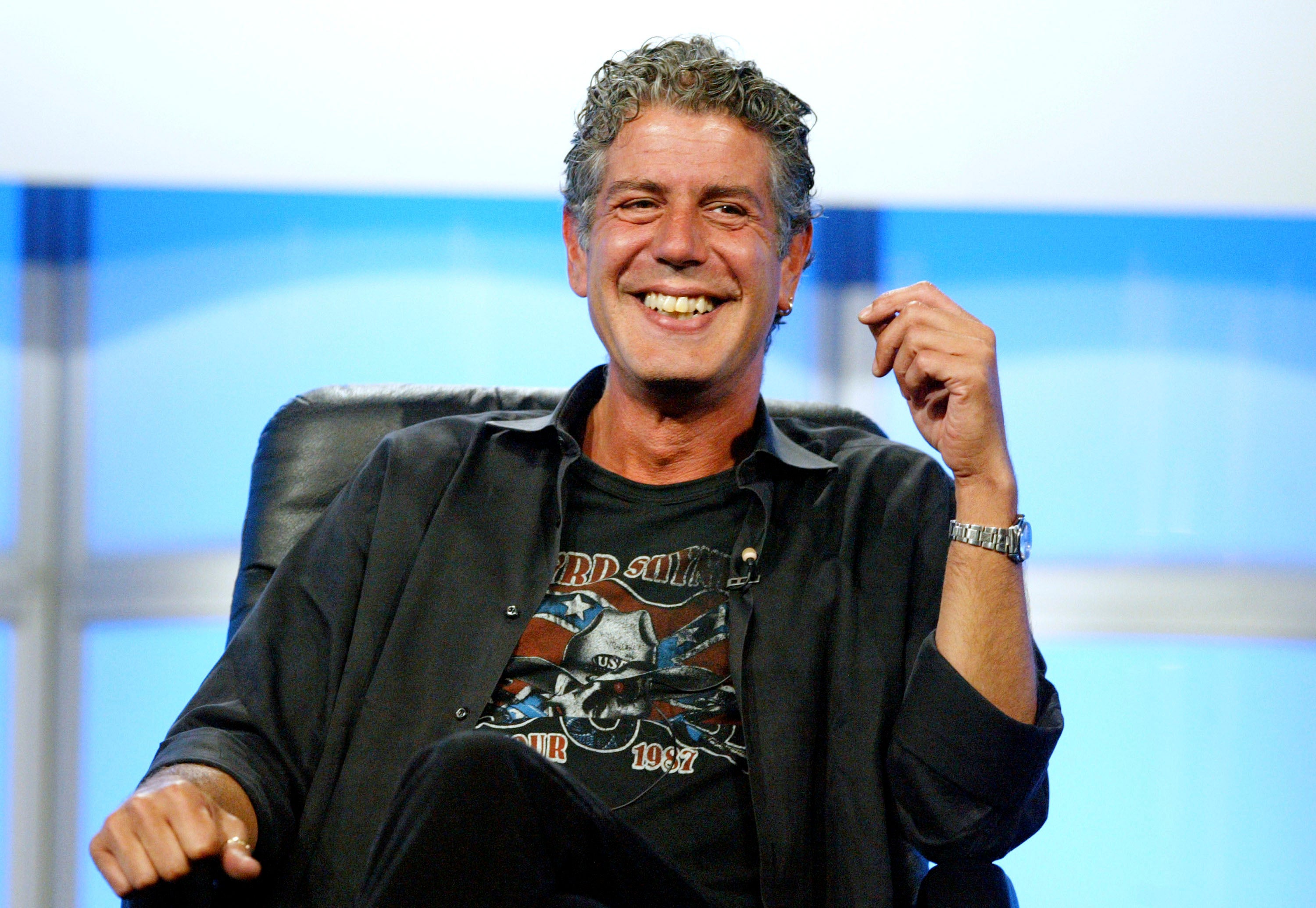 Anthony Bourdain was a man who made me curious about the world and more empathetic to the people who inhabit it.

My mother showed me Anthony Bourdain's Food Network show A Cook's Tour when I was a teenager. She had already latched onto the mythology of Bourdain as a brash and talented chef, and had given me a copy of his memoir, Kitchen Confidential.

The only episode of A Cook's Tour I remember is the one where he visits Cambodia, a place he says he visited because it was "the last place in the world he really wanted to go".

After learning that Bourdain died by suicide yesterday, I put this episode on. He eats cockroaches and durian, and looks startlingly young in his sleeveless shirt and tiny round sunglasses.

His narration is awkward. He's still learning how to be a person who talks about food on TV, but I can still see all the things that made me love him. He's so curious about Cambodia and the people who live there, meeting them on their own terms and sharing their food. There's little gawking or sensationalism - he just wants to learn and experience something new.

Watching him eat tripe and visit markets, I realised this episode was the origin point for my own disdain for people who act like tourists.

Bourdain and a friend meet a family cooking dinner and ask for a taste of what they're making, watching how the mother cooks. Bourdain is so complimentary to her technique, marvelling at the way she controls the flame under her pan. They laugh together.

When I watched this as a teenager, I was pretty self-centred, like a lot of teenagers are. Thinking about how people lived in Cambodia was not something that would occur to me. Bourdain's empathy opened up my world. It helped me to understand what America did to Vietnam.

Bourdain's experiences in Cambodia have always lived at the back of my mind. When I think about how I can try to be better to the people around me, I think about Bourdain's warmth and openness.

When I texted my mother today to see how she was doing, she told me that she felt like she lost a friend. "And I didn't even want to meet him," she said. "He just made the world seem more interesting."

If depression is affecting you or someone you know, call Lifeline on 13 11 14.