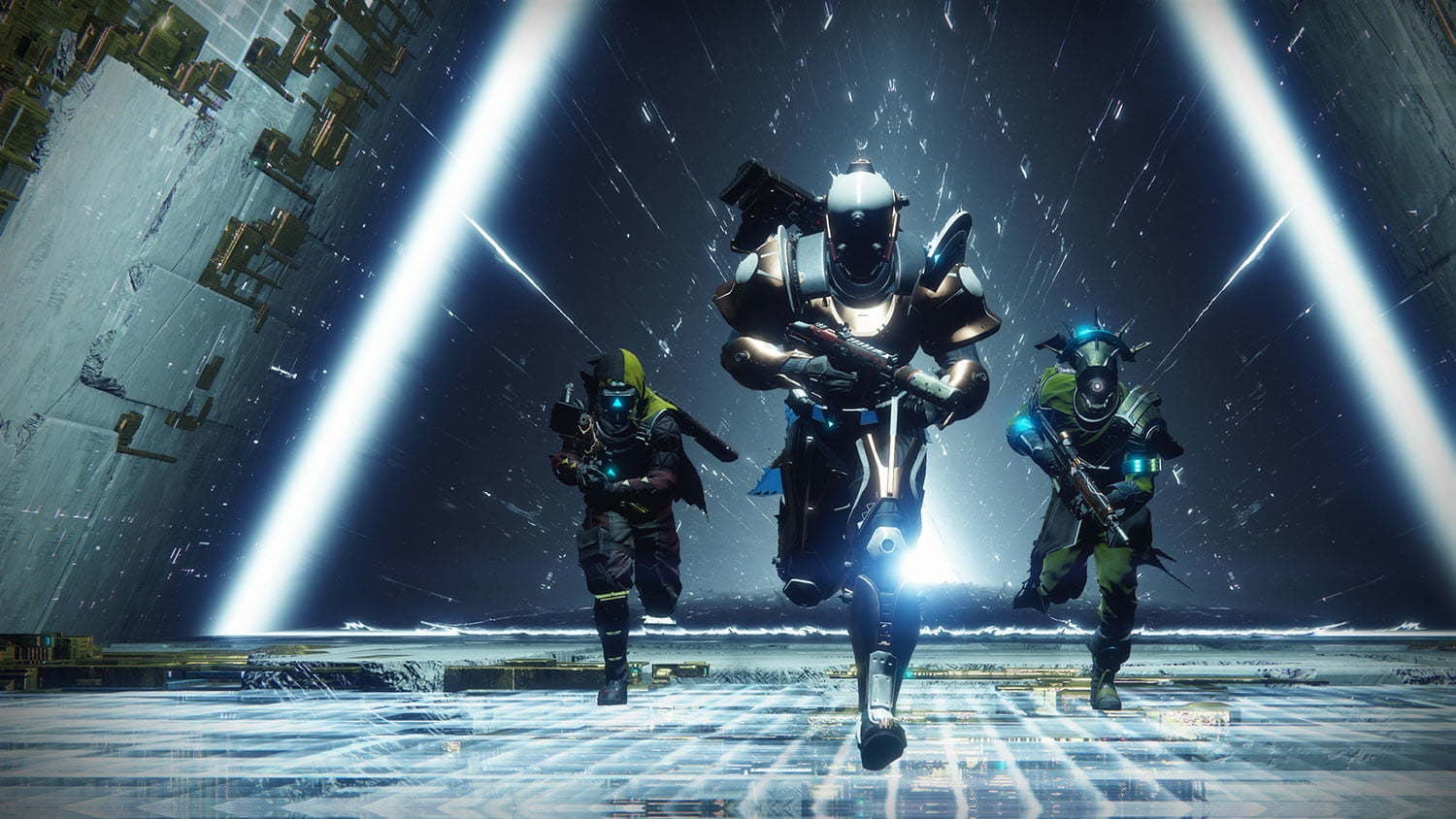 Bungie has been quietly working on a non-Destiny new game for some time now, and today the studio acknowledged it for the first time, announcing a partnership with Chinese publisher NetEase that will raise them $US100 million ($132 million).

"Today, we're excited to announce that we've entered into a new partnership with NetEase to help us explore new directions," the company said on its website.

"With their industry expertise, they will empower us to build new worlds and invite players, new and old, to join us there. They will help us support separate teams inside Bungie to bring our newest ambitions to life."

Although the blog post doesn't mention the number, Bungie told The Wall Street Journal that NetEase has made a whopping $US100 million ($132 million) investment in the longrunning studio.

"If you're a player of Destiny, this news won't impact the hobby you've come to know. Destiny is an experience that will grow for many years to come. We'll continue to work with our partners at Activision to foster this global community and turn new players from all over the world into Guardians. Our commitment to that world is not diminished by this announcement. We have exciting plans for the future of the Destiny franchise, and you'll learn more about the next steps we'll take together in the weeks to come."

NetEase, a Chinese internet company, is best known in the gaming sphere for publishing Minecraft and most of Blizzard's games in China. This appears to be its biggest move yet in Western gaming.

Bungie also said yesterday that it will announce news on Destiny 2's spring expansion next Wednesday during a live stream.