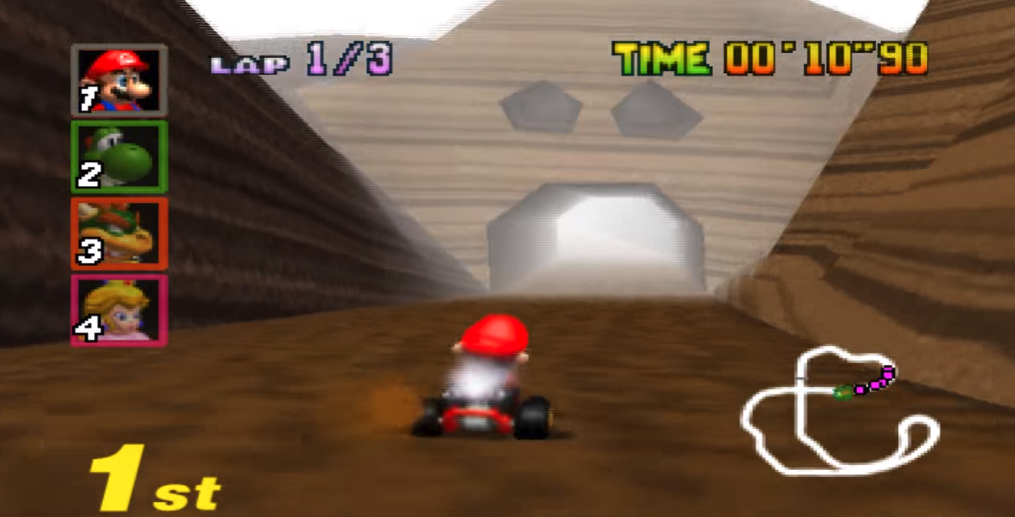 Chocolate Mountain doesn't look like much. The Mario Kart 64 level is sparse compared to others in the game, filled only with varying shades of brown and a dense fog. But the unassuming level is one of the game's best for astounding speedrunning records, thanks to the evolution of one particular shortcut trick.

It all starts with a wall jump discovered shortly after the game released in 1997, as explained in a detailed video by speedrunner and Mario Kart 64 history buff Summoning Salt that went up on YouTube earlier this week.

Within two months of the game's release, a player named David Wonn discovered a way to hop over walls by colliding with them at just the right moment. He explained the trick in an email to others in the community at the time, and it changed how top players went about playing the game for decades after.

Thanks to shortcuts such as these, two different types of world records emerged. One category was for people racing every part of a track to completion, and another was for those employing tricks to skip as much as possible.

Wall jumps can be performed on any track that has steep hills by driving toward them head-on and hopping at on the last possible frame before hitting them.

They're particularly useful on Choco Mountain, thanks to how the course is laid out. The level's dirt roads are surrounded at almost every point by hills, with a particularly sharp loop at the very end actually taking the player back alongside where they had just driven at a higher elevation.

This means players can perform wall jumps right where this section begins to save several seconds on each lap, which is what Wonn did to start setting ridiculously short records for Choco Mountain in the game's Time Trial mode. His first was 1'32"53. A decade of players optimising the trick and finding a couple new ones brought it down to 59'50", held by runner VAJ in 2007, where it would stay for just over seven years. 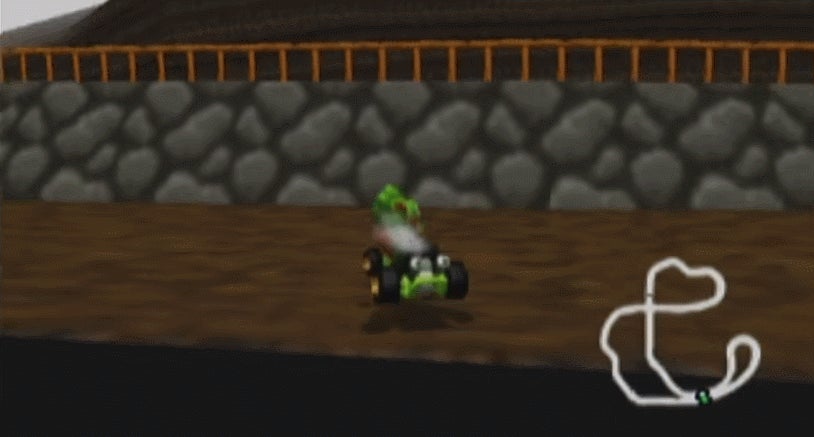 But in 2014 something really weird was discovered: A wall jump that could effectively trick Mario Kart 64 into thinking a player had completed an entire lap after only going a couple of metres.

Dubbed The Weathertenko, because it was discovered by Mario Kart 64 tool-assisted speedrunner (TAS) Weatherton, the trick involved using one of the three mushrooms you get during a Time Trial race to wall jump the steep incline to the left just before the finish line on the second lap.

Doing so would let the player clip out of the level and have the game track the player's location to just near the cave entrance on the other side, making it think they were on a new lap and letting them essentially skip 99 per cent of the map.

Using software, Weatherton discovered the possibility on February 2014, but it wasn't until the following August that player Abney317 was able to pull it off and secure a time of '5"89 on their second lap. 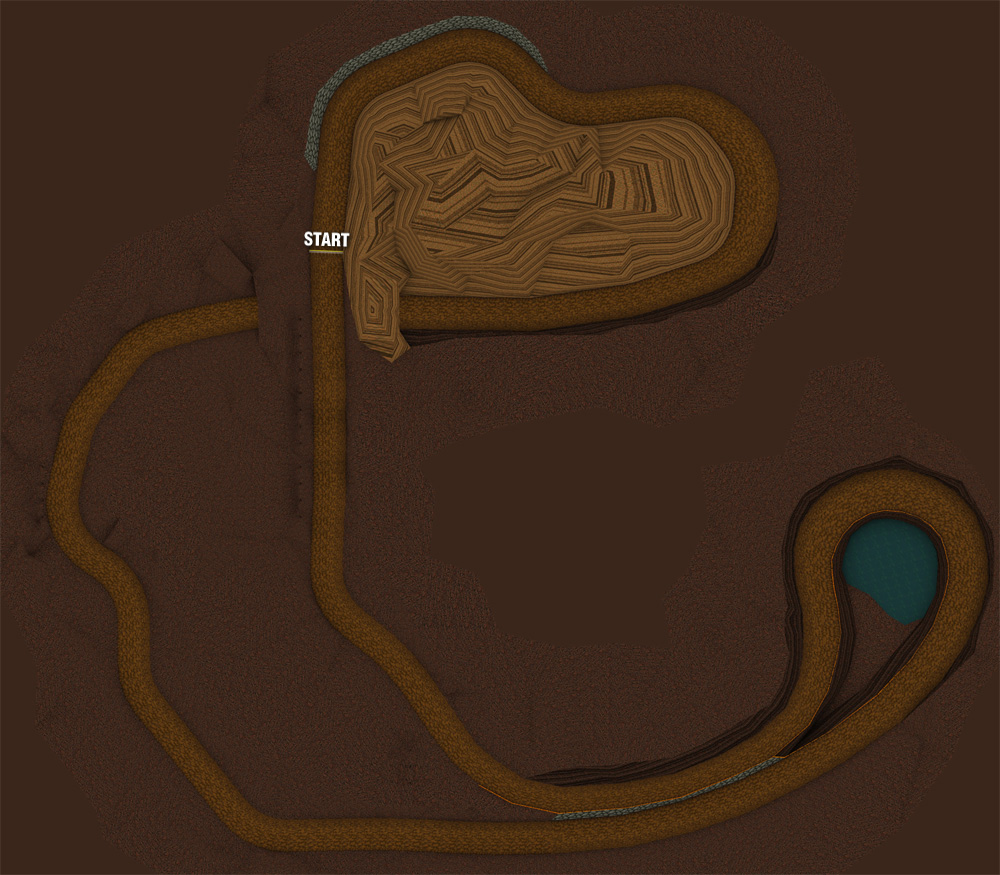 It was an incredible feat because successfully completing a wall jump becomes a lot harder the faster you're going. Using a mushroom to boost means the window of time to hop right before colliding is dramatically reduced or even nonexistent in some cases, since it's possible to hit the wall in-between frames and thus not get a chance to input the jump in time.

Abney managed to do it though, dramatically upending the Choco Mountain racing scene in the process.

But Abney only executed the trick once during the track. If theoretically someone were able to complete the Weathertenko three times, their time would improve even more. Abney decided to devote himself to trying to achieve this goal last winter, despite the incredibly low odds of success.

Yet somehow, Abney managed to do it in just 26,461 attempts. On 29 October 2017, after untold nights of hitting his head against the Choco Mountain walls in vain, he secured a world record on '16"38 seconds, which still stands to this day.

It's possible someone could replicate Abney's feat and improve on the actual driving in-between to improve the time even more, but given the odds involved, that's unlikely to happen any time soon. After 20 years of trying to break Choco Mountain, Abney managed to finish the level by barely ever leaving the finish line.