steamsteamedvalvevisual novels
To sign up for our daily newsletter covering the latest news, features and reviews, head HERE. For a running feed of all our stories, follow us on Twitter HERE. Or you can bookmark the Kotaku Australia homepage to visit whenever you need a news fix.

His game was neither illegal nor a troll job, so it should have fit into Valve’s “allow everything” policy. Months and a rollercoaster of policy changes later, however, and Cox has no idea where his game stands. Its release is on hold indefinitely.

Cox is far from alone in his confusion. In the wake of a fiasco in which Valve apparently erroneously targeted a bunch of previously approved sexy games for removal from Steam, the company said last month that it was holding back games with suggestive content from release while it planned a new suite of filtering tools for the Steam store.

These tools, which still are not available, will allow users to decide what kinds of games they see on the store.

In theory, once that process is complete, it’ll be open season for developers. This is a stark change from Valve’s previous, pre-anything-goes policy, which required developers to censor or remove games about themes like sex and queerness—a rule that curiously did not apply to big-budget triple-A games with components of those things.

Except that, according to Cox, Valve is still insisting that developers censor games that contain what the company perceives to be objectionable material. He said he spoke with Valve shortly after the company announced its anything-goes policy.

“I asked Valve if I needed to resubmit the game for it to be reinstated or if it would automatically be unbanned once the content control tools were released,” he told Kotaku in an email. 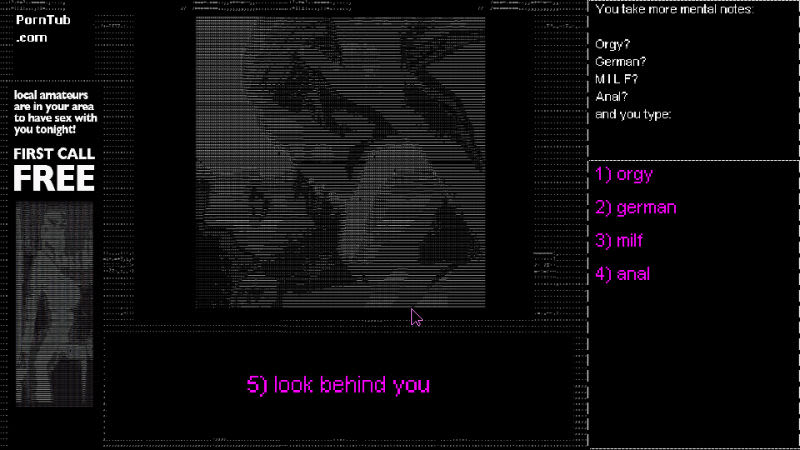 Image: You Must Be 18 Or Older To Enter

“A Valve representative gave me a choice to remove all adult content, and I did it, but there was no option to re-submit a build,” he said in a DM. “I wrote to support and was told to wait. I am experiencing severe difficulties due to Valve’s policies.”

Kukhtenkov added that as a result of his game’s indefinitely delayed launch, he lost team members and even, he claimed, an investment deal.

Dharker, a studio that’s released tens of risque visual novels on Steam and that recently got Valve to admit that the new Steam store filtering tools are still “months” away, is also in the dark.

“My main issue with everything that is happening is, when they originally [talked] about these features, they told us by email that the features would take a month to be implemented,” Dharker director Adam Tilley said in an email.

“Now, several months later, they are stating it will take ‘months’ to make. My opinion is if they can’t stick to their own timetable, they should allow us to release our censored games the way they used to.” 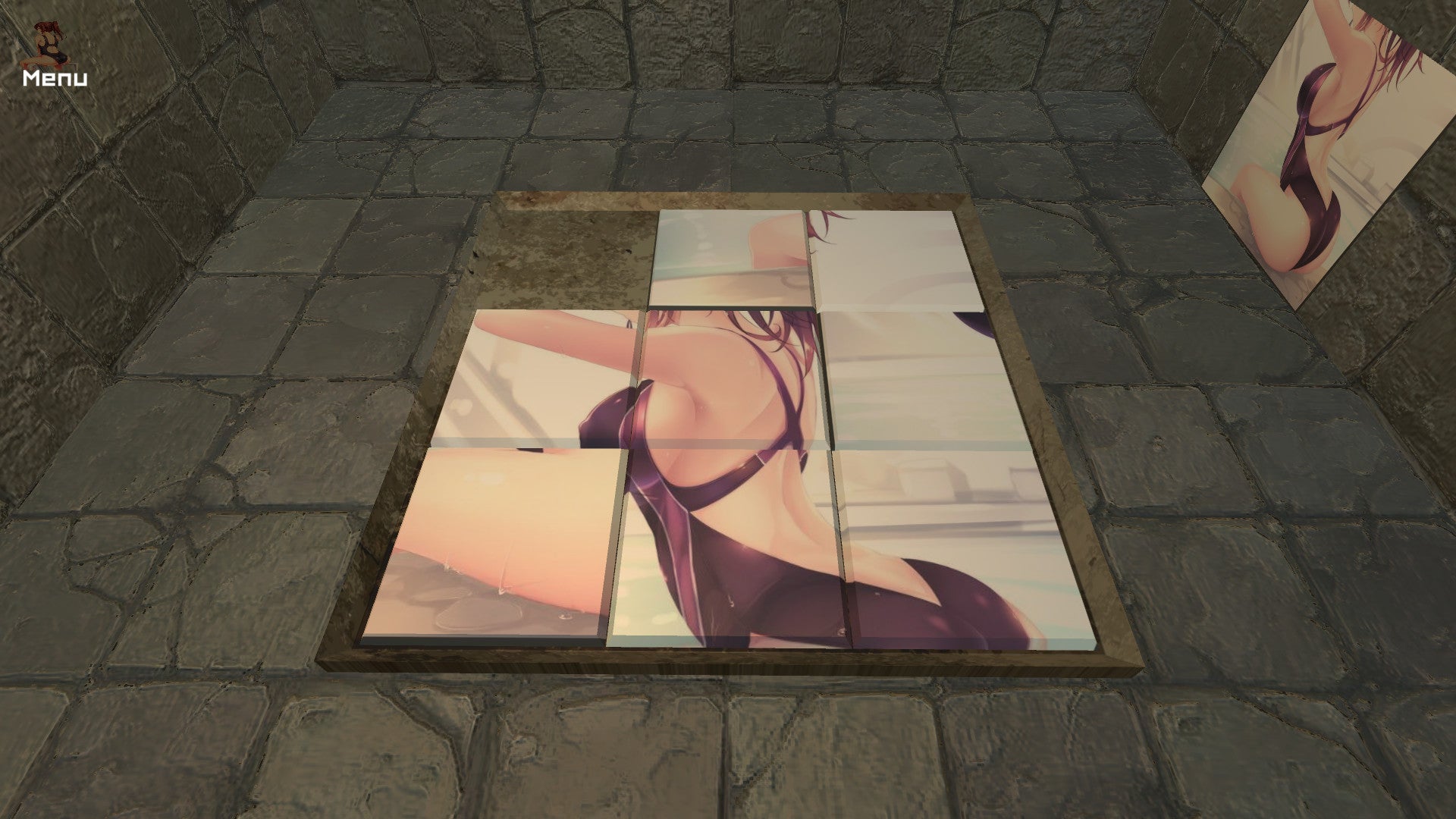 “I as a developer have no idea what the rules even are anymore, how to follow them, and what happens on Steam just seems to change day by day,” said Peter Rasmussen, of visual novel developer Lupiesoft, in an email.

“If Valve gave us clear guidelines to follow, then we would, as we much prefer the security to what we have now. My biggest fear is that Valve washes its hands of the entire [visual novel] genre because of a few who are abusing it to pump out cheap achievement games.”

Kotaku reached out to Valve to ask about what’s happening with Steam’s filtering tools and whether or not developers will still need to censor games once they’re out. The company has not yet replied.

For now, some developers are simmering in silent, decidedly un-sexy frustration, while others are releasing their games via alternative methods. John Pickett, translator and PR director at visual novel publisher and storefront MangaGamer, said he’s had “several” developers approach his company about selling games on the MangaGamer store in the meantime.

Pickett isn’t complaining about the uptick in business, but he’s worried that Valve isn’t doing its due diligence with visual novels.

“Most of the developers we’ve seen encountering this thus far have already enacted significant edits and cuts to ensure there’s no pornographic or adult content in the Steam release of their titles,” Pickett said.

“Despite spending that extra time and effort censoring their games, though, Valve is still rejecting them with this delaying tactic without ever actually taking a real look at the content proposed for the title’s Steam release.” 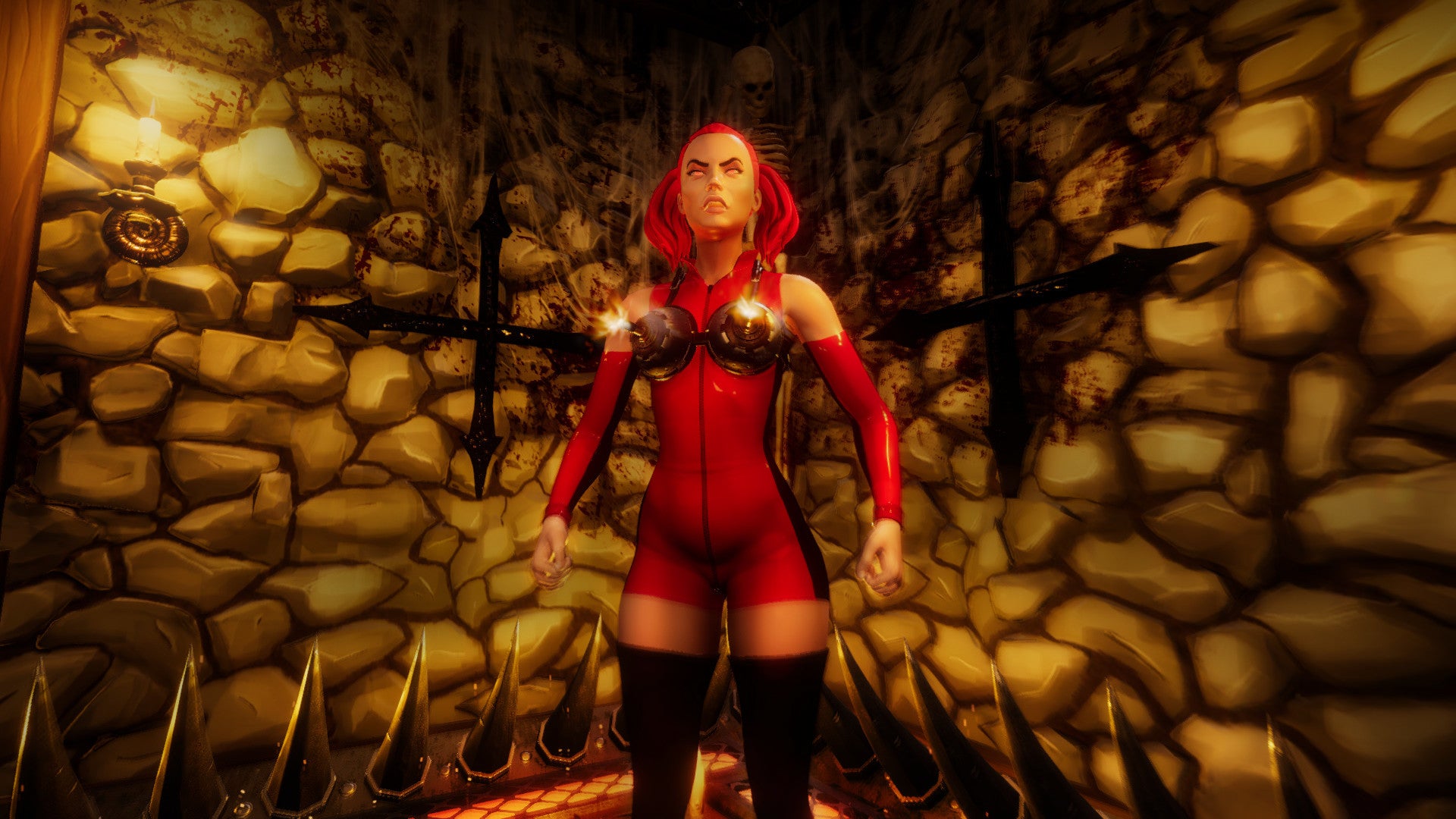 Cox, too, questions Valve’s evaluation protocols. “There are so many games on Steam that have more sexually explicit and vivid imagery than You Must be 18 or Older to Enter,” he said.

Until Valve says or does something, developers will be stuck with a mountain of questions. When will the new Steam filtering tools be out? Will developers still be required to censor their games once those tools are in place? And if so, why is Valve withholding game releases for months on end?

“I worry I was wrong about the policy update—that this new policy (geared towards allowing content that players may not agree with) isn’t the open welcome I hoped it would be,” said Cox. “Valve had policies for defining levels of acceptable violence,” he added, pointing to notoriously violent-for-violence’s-sake Steam games Hatred and Agony, “so without actionable points to modify You Must be 18 or Older to Enter, where is the line drawn for the opposite end of the spectrum?”

Tilley summed it all up: “If the new features do not allow for uncensored content, what is the point in them at all?”