EmuParadise, one of the world’s longest-running and most popular emulator communities, announced that in the face of recent legal action against pirate sites it will be “changing”, in effect ceasing to offer ROM versions of Nintendo’s (and any other company’s) old classics. 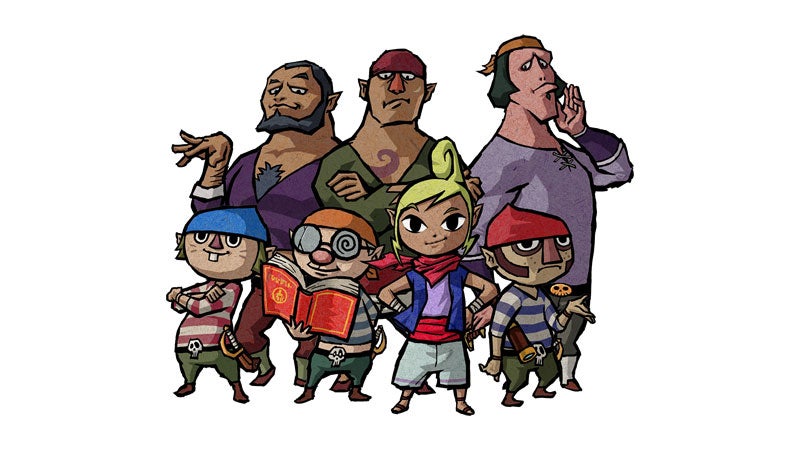 On July 19, Nintendo filed suit in an Arizona Federal Court against the operator of two popular retro gaming sites, which had been hosting ROMS of some of the company’s most famous games.

It’s not worth it for us to risk potentially disastrous consequences. I cannot in good conscience risk the futures of our team members who have contributed to the site through the years. We run EmuParadise for the love of retro games and for you to be able to revisit those good times. Unfortunately, it’s not possible right now to do so in a way that makes everyone happy and keeps us out of trouble.

EmuParadise has been running since 2000, and it’s a good bet many of you have visited the site from time to time (it’s easily one of the most popular ROM and emulator destinations online) to download a classic game from your childhood that you felt like catching up with again.

While the site isn’t technically closing down, it is ceasing to distribute ROMs of other people’s games:

Thus, we have decided to make a new start. We will continue to be passionate retro gamers and will keep doing cool stuff around retro games. But you won’t be able to get your games from here for now. Where we go with this is up to us and up to you.

You can’t blame MasJ, or his team members, for reacting like this. Jacob Mathias, the owner of LoveROMs, currently stands to lose millions if a court decides in Nintendo’s favour, and while old video games are cool and fun, hosting some on a website is not a hill anyone wants to financially die upon.

Yet it’s hard not to also feel sadness at this trend, if not a little anger. Yeah, playing these games for free is technically illegal, but companies like Nintendo have been so bad at making their back catalogues easily available that ROM sites have long been providing a level of service that video game publishers have been unable (or unwilling) to match.

It’s kinda like the music piracy argument from the 2000s, when record labels fought a losing battle against consumers who preferred the convenience and accessibility that piracy provided. Only it’s hard picturing companies like Nintendo and Sega ever reconciling that a Spotify/Netflix-type service for their back catalogues is the answer to their current legal crusade.

Also worth noting is the preservation benefits sites like EmuParadise provide, which Frank Cifaldi puts so well here (please read the whole thread).