Nintendo filed a lawsuit on Tuesday against the site RomUniverse, looking for millions of dollars after accusing the site of “brazen and mass scale infringement”.

Sometimes, when Nintendo sets its lawyers on a site, it can be contentious, because the targets are small fan-run operations hosting retro releases that it can be argued are doing a better job of game conservation than major publishers, as was the case last year with EmuParadise.

And sometimes, as in RomUniverse’s case, a site is simply listing Nintendo Switch roms right out in the open. 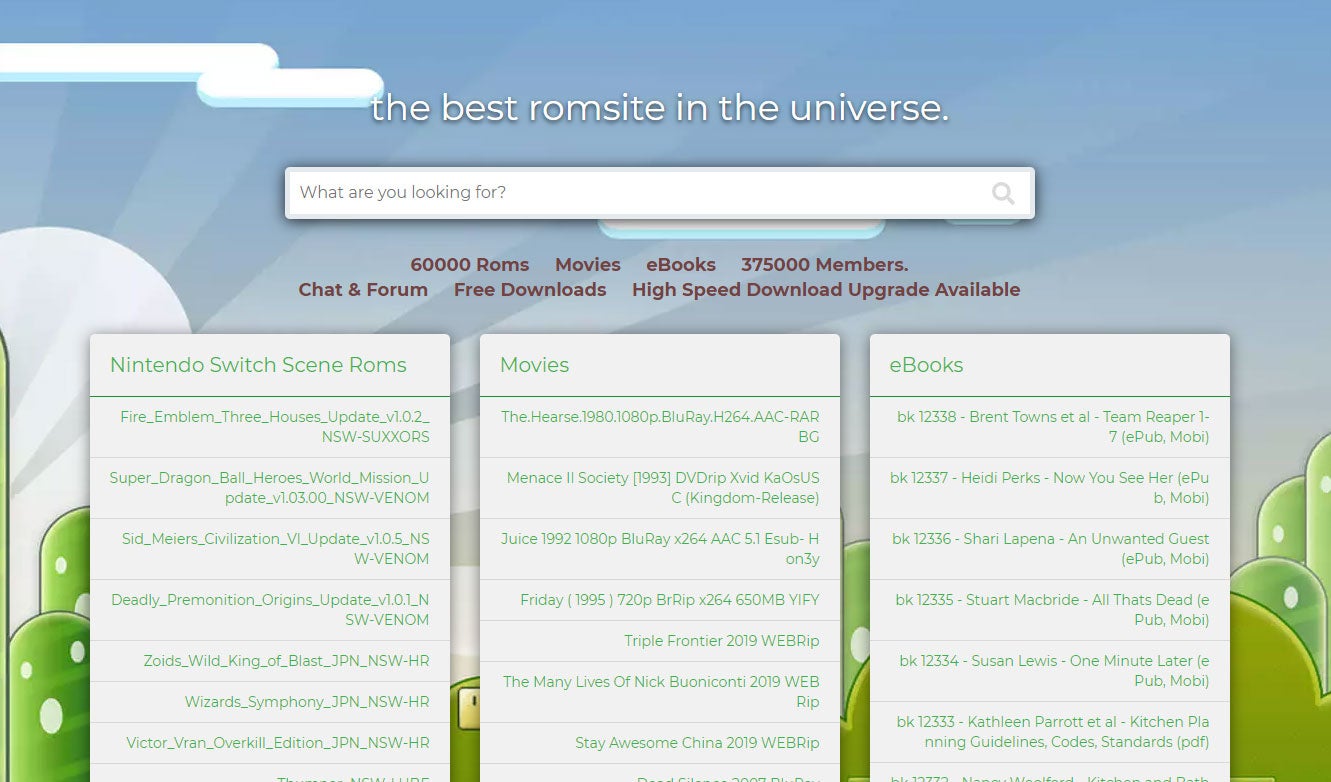 As Polygon reports, not only is RomUniverse hosting pirated copies of current releases, but the site is charging $45 memberships granting faster access to these files.

Nintendo is asking for “$US150,000 ($218,586) for each copyright infringement, and up to $US2 ($3) million for each trademark infringement”. RomUniverse is advertising that it has 60,000 roms available for download, so that’s going to add up to quite a lot.