Yakuza’s Arcades Are A Sly Way To Preserve Old Games

games preservationkotaku corekotaku game diaryryu ga gotoku studiossegavirtua fightervirtual onyakuzayakuza kiwami 2
To sign up for our daily newsletter covering the latest news, features and reviews, head HERE. For a running feed of all our stories, follow us on Twitter HERE. Or you can bookmark the Kotaku Australia homepage to visit whenever you need a news fix.

I played Yakuza Kiwami 2 this weekend and loved every second of it. Arcades are a big part of Yakuza’s gorgeous cityscapes, and their changing roster of old Sega games shows a different way of preserving classic games.

The Yakuza games take place in Kamurocho, a fictional version of Tokyo’s Kabukichō entertainment district. It’s a world of neon lights and plenty of distractions for when players need a break from foiling evil plots.

Club SEGA has been a fixture of Kamurocho from the start, offering a ton of classic games to play, from 1985’s Hang-On to 2006’s Virtua Fighter 5. Sneaking in fan favourite games isn’t just a way to have fun side activities, it’s a clever way of preserving important titles in their original context. 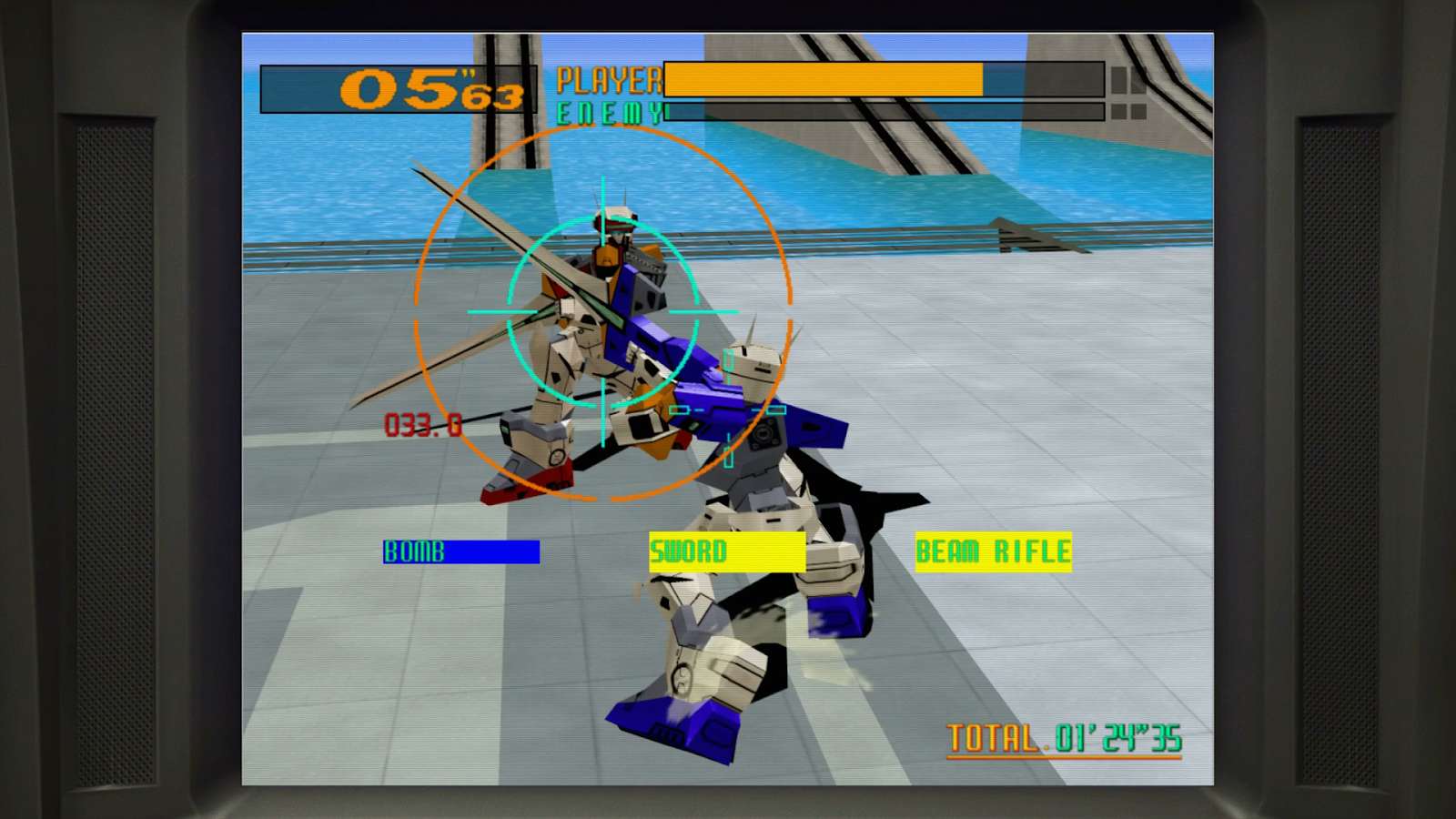 Video games have a preservation problem thanks to a combination of degrading media formats and publishers throwing away materials. Much of the work of preserving games falls to emulators and ROMs, the latter of which are ripped from the game carts or CDs and then dumped onto the internet.

Pirates and ROM dumpers are crucial to helping older games survive, but it’s also important to capture the experience of playing these games.

Yakuza’s use of arcades is one way to preserve games and their context, and to do it in a more legal fashion than distributing ROMs. Yakuza Kiwami 2 features both Virtua Fighter 2.1 and the amazing mech-battler Virtual-On. Both are important arcade experiences that are available on Xbox Live Arcade and the PlayStation Network for Xbox 360 and PlayStation 3.

Seventh generation consoles are inevitably starting to show their age, and as time goes by they’re becoming harder to play in a legal fashion. Thanks to Yakuza Kiwami 2, players can enjoy them once again and take in the sights and sounds of the arcades where they were originally played.

This doesn’t quite capture the feel of sitting down to play one of Virtual-On’s impressive dual stick cabinets, but it’s certainly better than leaving these games in the dust. 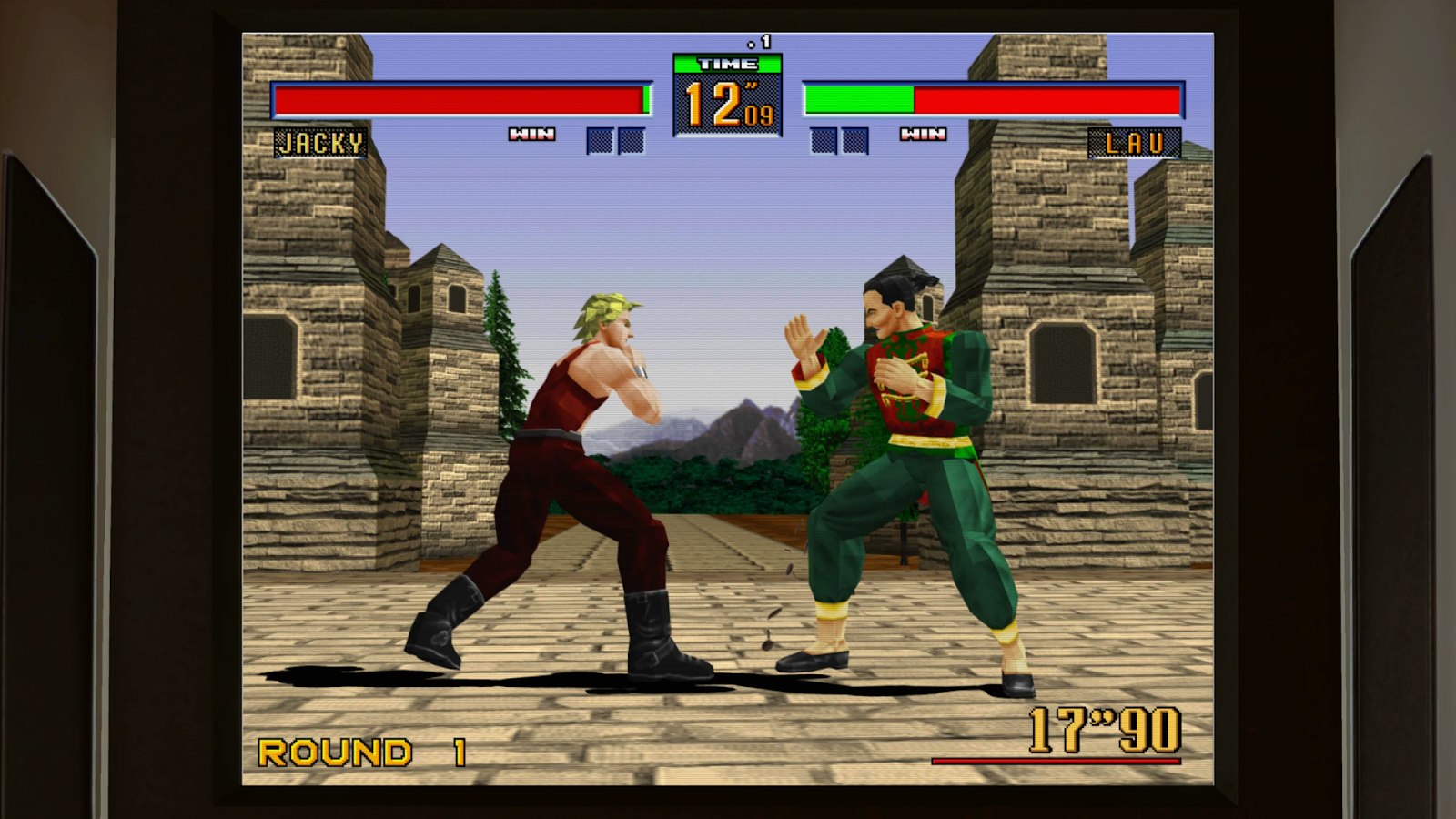 Sega has made it a habit to re-release important games either in large collections or sneaking them into other games. The trend of explorable arcades in Sega games can be traced back to 1999’s Shenmue, Yu Suzuki’s ambitious open world game that sought to capture a sense of time and place. As series such as Yakuza take up that torch and offer new arcade experiences, they show another way that game companies could bring back important games.

It isn’t a perfect solution — Orta is an original Xbox game and you might not have said console — but it is an easy way to replay a classic game. Now, if only Sega offered a way to replay the super expensive Panzer Dragoon Saga…