game developmentskyboundskybound gamestelltaletelltale gamesthe walking deadthe walking dead: the final season
To sign up for our daily newsletter covering the latest news, features and reviews, head HERE. For a running feed of all our stories, follow us on Twitter HERE. Or you can bookmark the Kotaku Australia homepage to visit whenever you need a news fix.

Skybound Games, which is currently finalising an agreement with Telltale Games to finish the final season of The Walking Dead, hopes to release episode three by the end of the year and have episodes one and two back up for sale later this month, according to comments by its CEO during an AMA on Reddit that took place yesterday.

“We’ll be back on sale as soon as possible, I’d hope we can do this by the end of October,” Ian Howe wrote in response to one commenter’s questions about when the final season’s completed episodes would be back up for purchase. They had been taken down at the end of September, less than two weeks after Telltale announced a majority studio closure.

As for episode three, which Kotaku previously reported was nearly complete, Howe said the team is aiming for a release sometime in 2018. “I fully expect Episode 3 to be this year and I’ll be very disappointed if we can’t make that happen,” he said.

Still, according to Howe’s responses, much of the series’ future remains up in the air. Howe confirmed that no one is currently working on any of the episodes and that the details of the deal between Skybound and Telltale, announced at New York Comic Con, are still being hammered out.

While the company has reached out to many former Telltale developers who were working on the game’s final season, it’s still being decided who may get rehired and what the terms of the contacts will be.

“At this stage, we’re still in discussions with various members of the team and I met over 40 of them last week to discuss our plans moving forwards,” Howe said. “They know what we’re trying to do and as soon as the lawyers have done their thing, we’ll be able to speak more openly.” 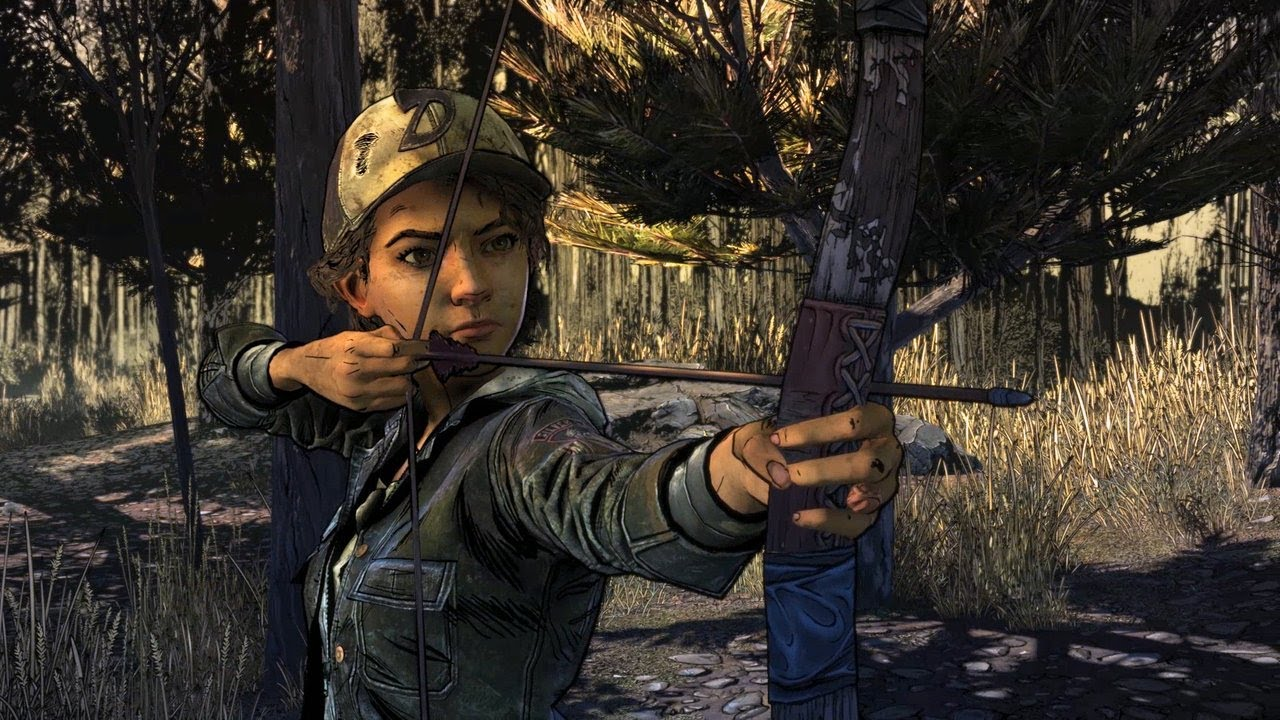 Howe said the people he’d been in contact with were “extremely enthusiastic” about possibly being able to come back and complete the game and that the only people who definitely wouldn’t be returning would be those who had already accepted offers to begin working elsewhere.

Howe did confirm previous reporting by Kotaku that the deal between Telltale and Skybound would involve former devs being hired by the latter, rather than them being rehired by the former.

When Telltale laid off 275 people in September without notice or severance, a discussion broke out in the gaming community about whether people should still buy the games, since none of the sales would be going to help those who originally created them.

Though the details of the current deal are not yet known, the involvement of Skybound Games, part of the company which created and licenses The Walking Dead series, does change the nature of these concerns.

This still wouldn’t be the same as Telltale receiving new funding to plow back into making games, but some members of its former staff may now have the opportunity to finish the games they had started, and receive payment for doing so.

“I think we need to have a really serious conversation about potentially starting a union.”

“I can’t go into details but the team will be working directly for Skybound to complete [the] game,” Howe said.

However, that arrangement comes with its own challenges, since Skybound is located in LA and many of the former Telltale developers were located in the San Francisco Bay area. “It’s not a commute that would be practical!” he said. “We’ll one way or another find a place for the team to work that’s practical for them.”

Kent Mudle, former Telltale employee and creative director on The Walking Dead: The Final Season, was also involved in the AMA. Along with Howe, he stressed to fans in the comments who were anxious about what the change in company ownership would mean that his intent was to stick as closely to the original plan as possible.

“We’re currently intending to make the game as it was planned to be made before Telltale shut down,” he said. “I am beyond pumped to get a chance to finish the season. I could not have hoped we’d be so lucky to have Ian and the rest of Skybound come in and give us this opportunity, for which I am extremely grateful.” 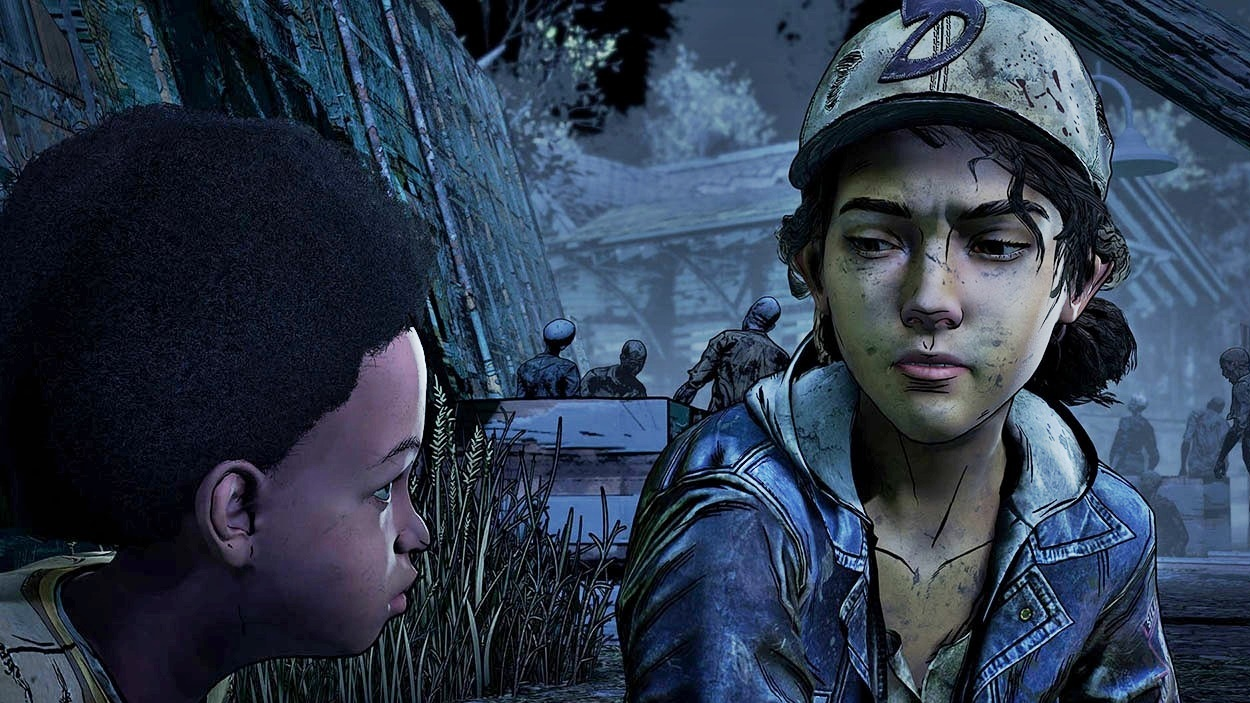 Meanwhile, design lead on The Walking Dead: The Final Season’s second episode, Emily Grace Buck, gave a frank talk about her experience at Telltale during the Sweden Game Conference in Skövde this week. Her presentation focused on the former Telltale employees who won’t be going back to work on any remaining projects and are now desperately searching for work after their health benefits ran out at the end of September.

“So I’m not going to say this is the only answer, or even necessarily the best answer, but especially in the United States, where your work is tied to your healthcare, I think we need to have a really serious conversation about potentially starting a union,” she said in the talk, according to a report by GamesIndustry.biz.

Conversations about how the video game industry can best ensure that those who work in it aren’t being taken advantage of have been ongoing for years, but recently bubbled up again due to the manner in which Telltale announced its mass layoffs.

One former employee has filed a class action suit against the company for violating the US federal and California WARN Acts, which require employers in most instances to provide their workers with 60 days notice before mass layoffs.

“We need to have a conversation,” Grace said later in her talk. “We need to talk about what our options are. We deserve a lot better than what happened at Telltale. Not just the Telltale devs, but everyone in the gaming community.”