Ghost in the Shell is one of manga’s most revered and beloved series. Later this month, similar to its previous Attack on Titan anthology, Kodansha is releasing a new collection of stories by Western creators in the Ghost in the Shell universe — and we have an exclusive look inside.

To boot, the whole endeavour was supervised by Ghost in the Shell creator Shirow Masamune — who considers it the first official addition to the franchise’s comic book universe since 2003’s interquel manga Ghost in the Shell 1.5: Human-Error Processor.

While the main cover of Global Neural Network will be provided by Descender artist Dustin Nguyen, we can exclusively reveal the previews-exclusive variant cover for the collection, by Stephanie Hans, available for order through your local comic book shop (use the code JUL182431, and find your local comic shop here!): 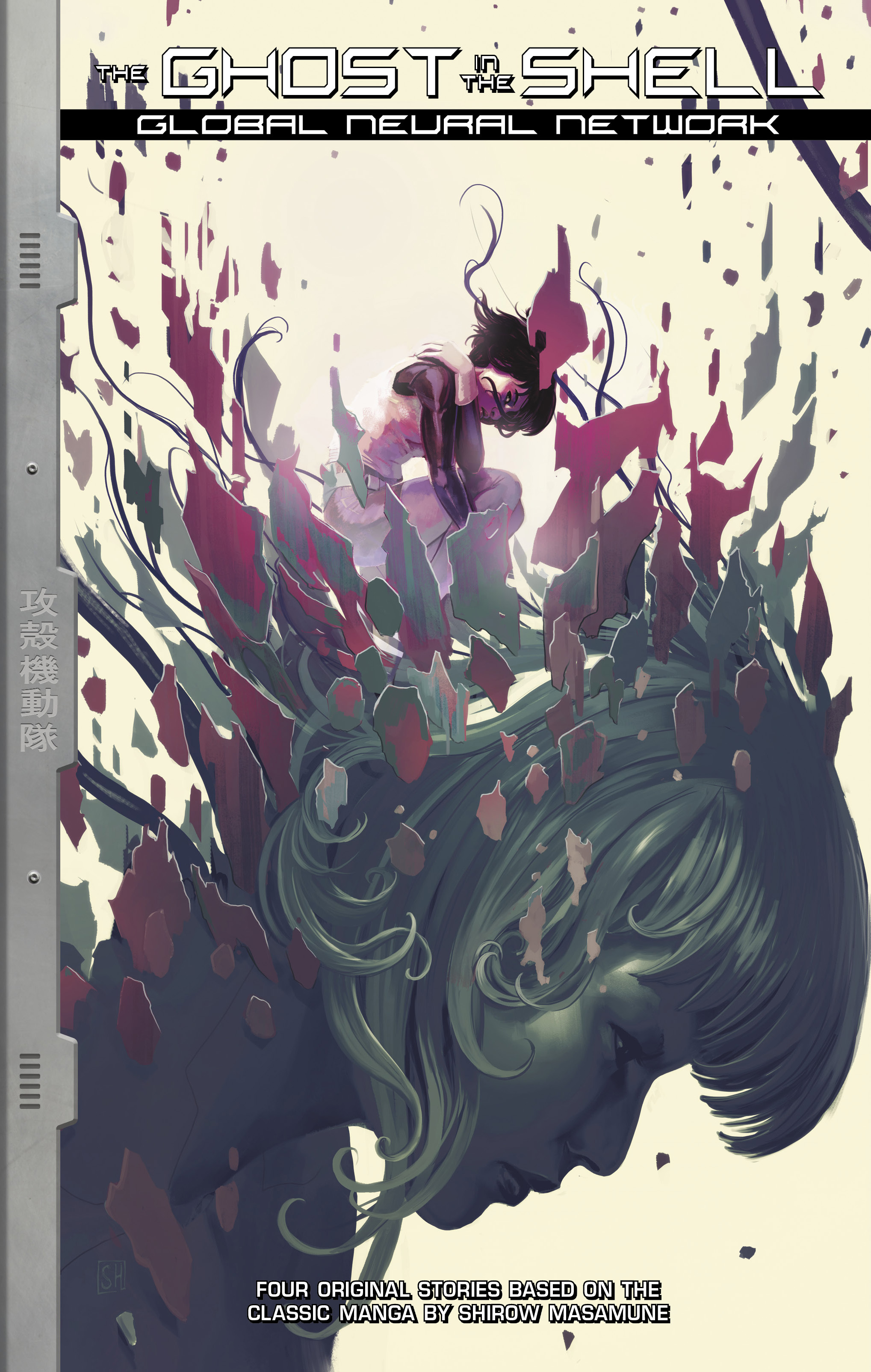 You can find more of Hans’ artwork on her Tumblr.

But that isn’t all! We’re also very excited to exclusively reveal a preview of one of the four stories in Global Neural Network: “Star Gardens” by Brenden Fletcher, LRNZ and Jodi Wynne. Check it out in the gallery below. 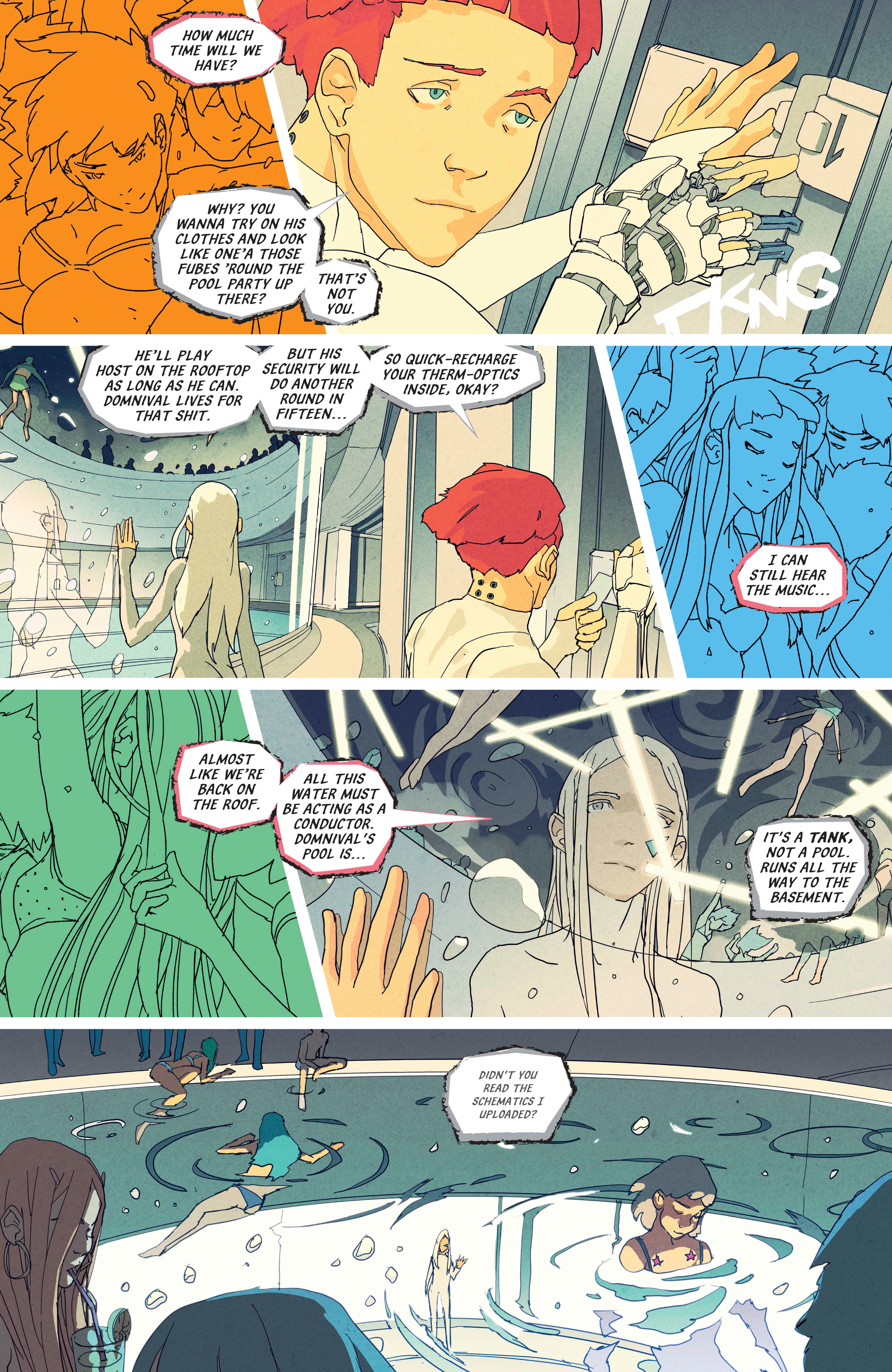 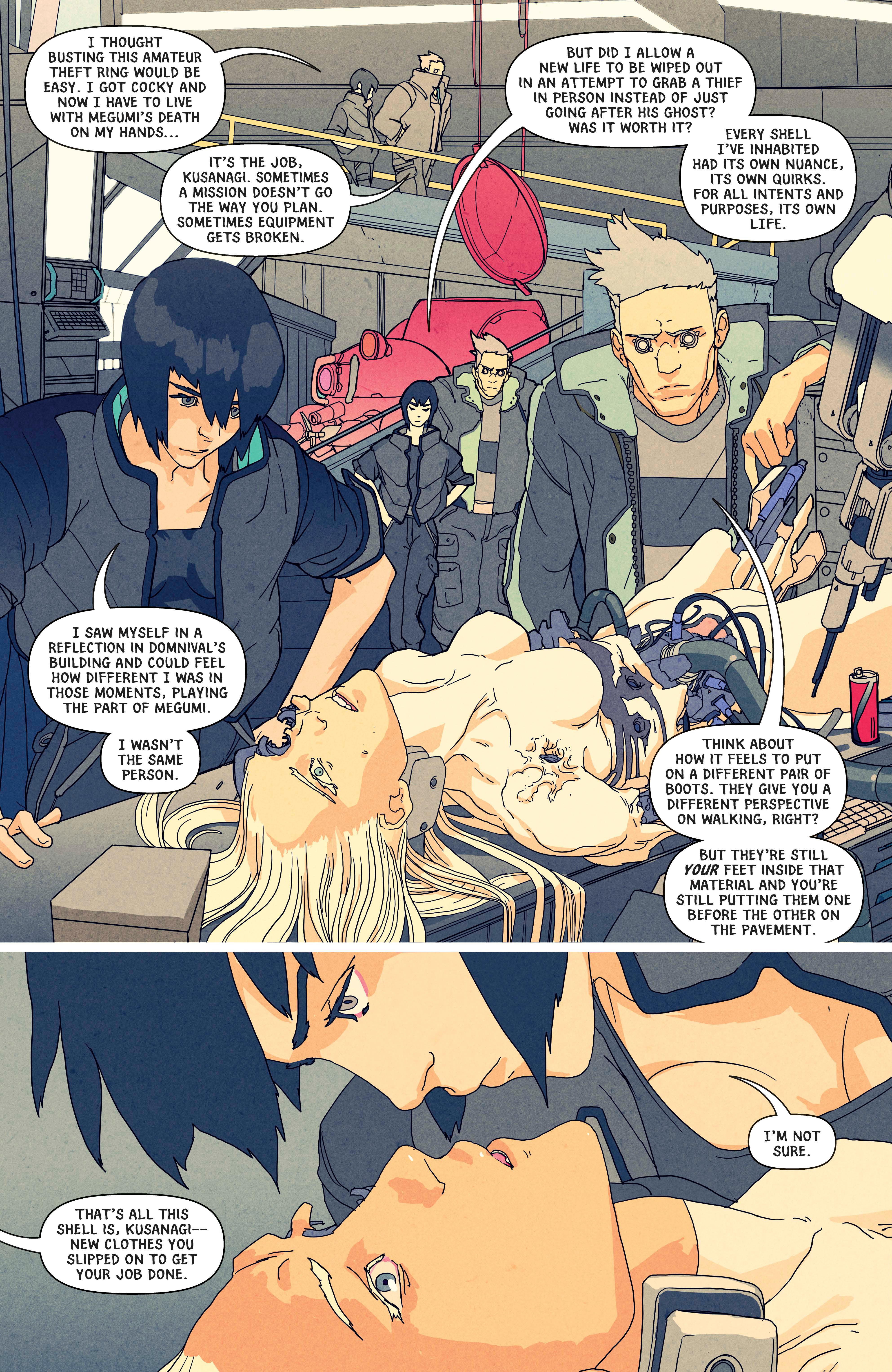 The Ghost in the Shell: Global Neural Network is out October 16.