The New Anime That Has Fans Complaining About Animation Quality

So far, the show is two episodes in and regardless if you are enjoying the story or the characters, it seems rife with animation issues.

Which will, no doubt, be smoothed out with the animators are out from their gruelling work schedule and have time to do a sleek Blu-ray release.

In the meantime, some are already calling My Sister, My Writer this year’s production disaster! Here are some unfortunate screenshots from 2ch. 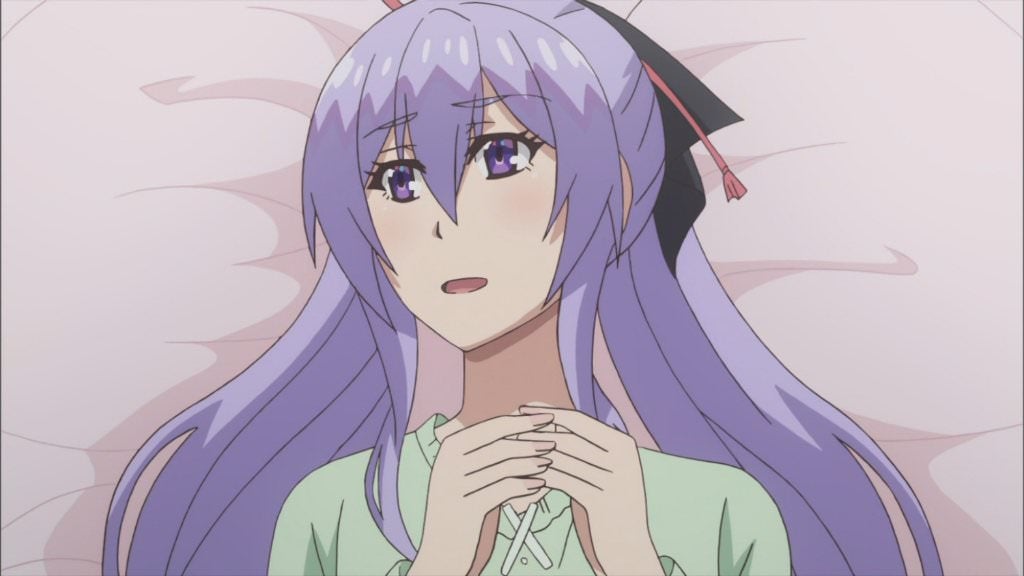 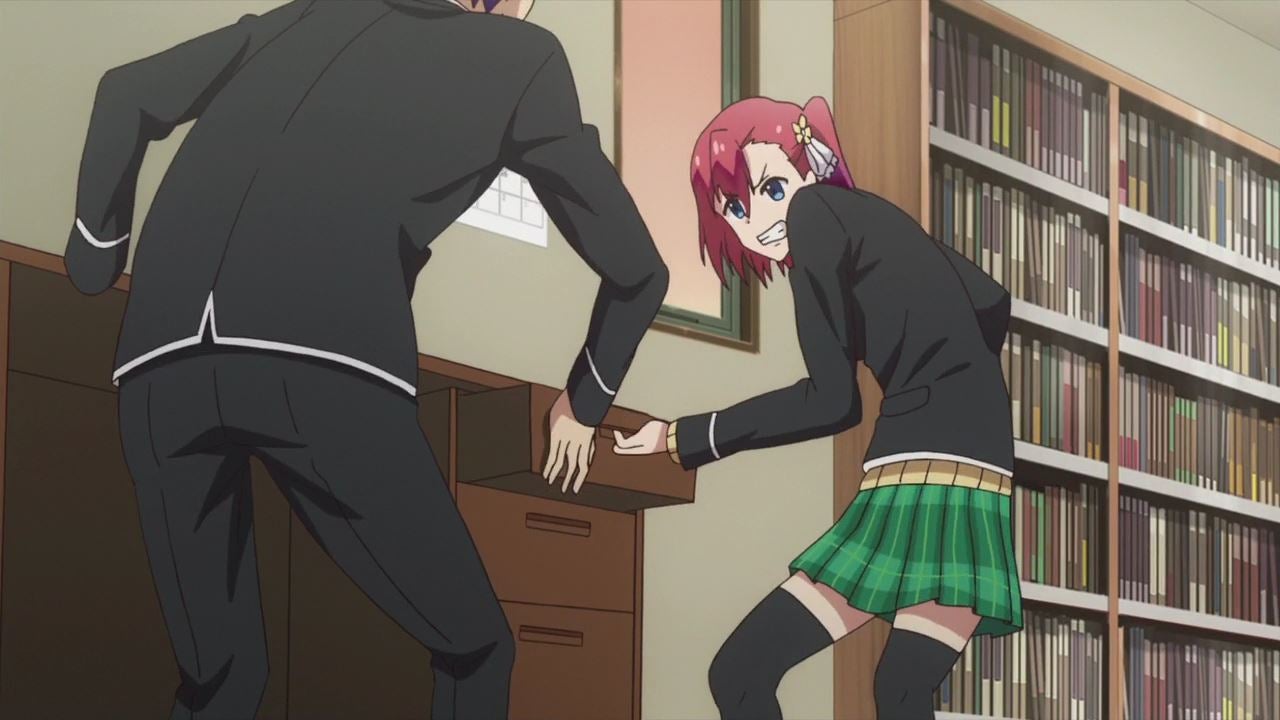 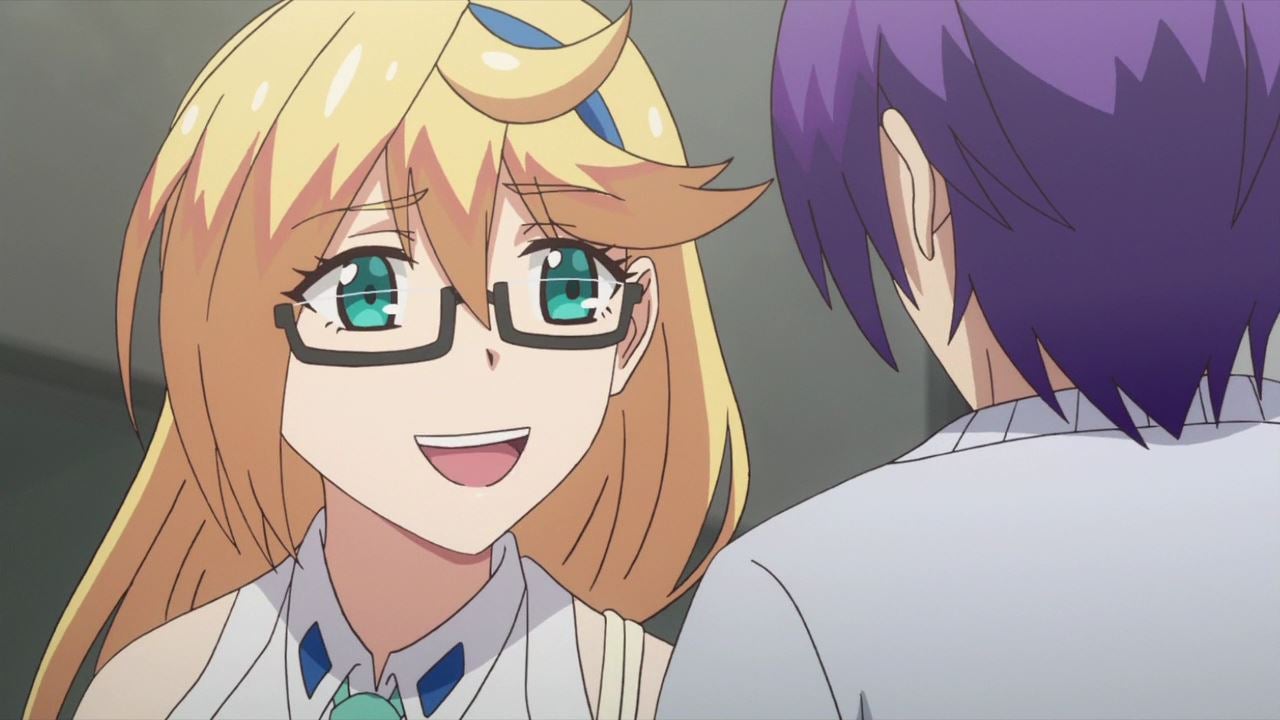 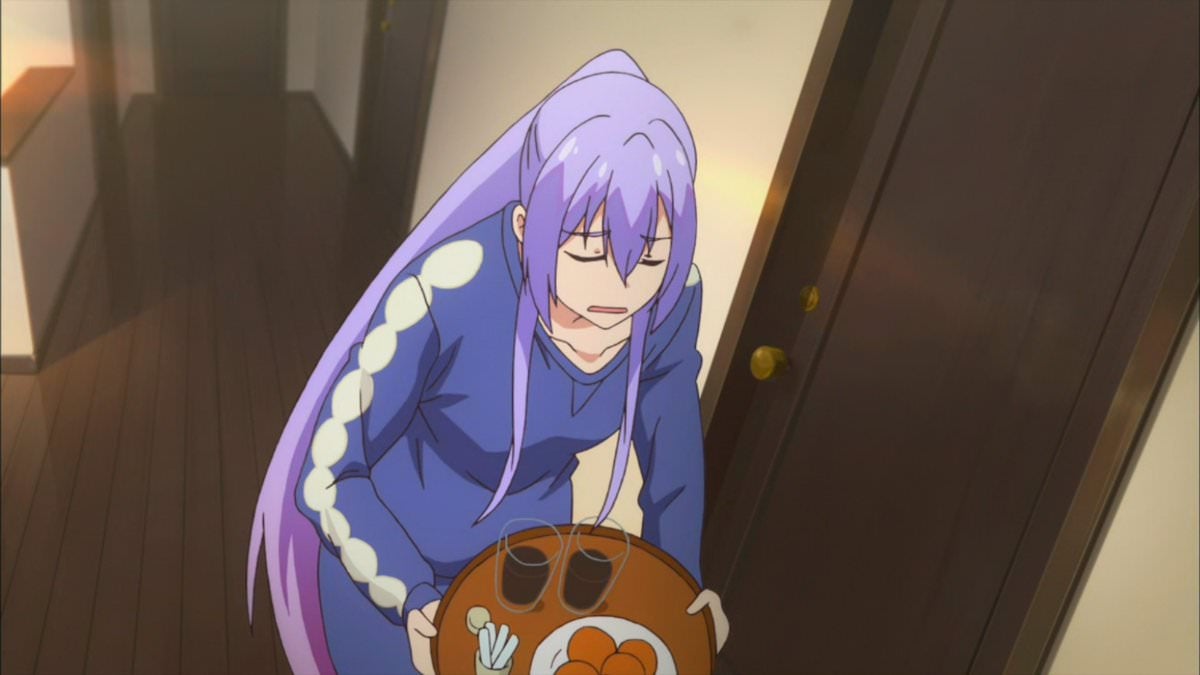 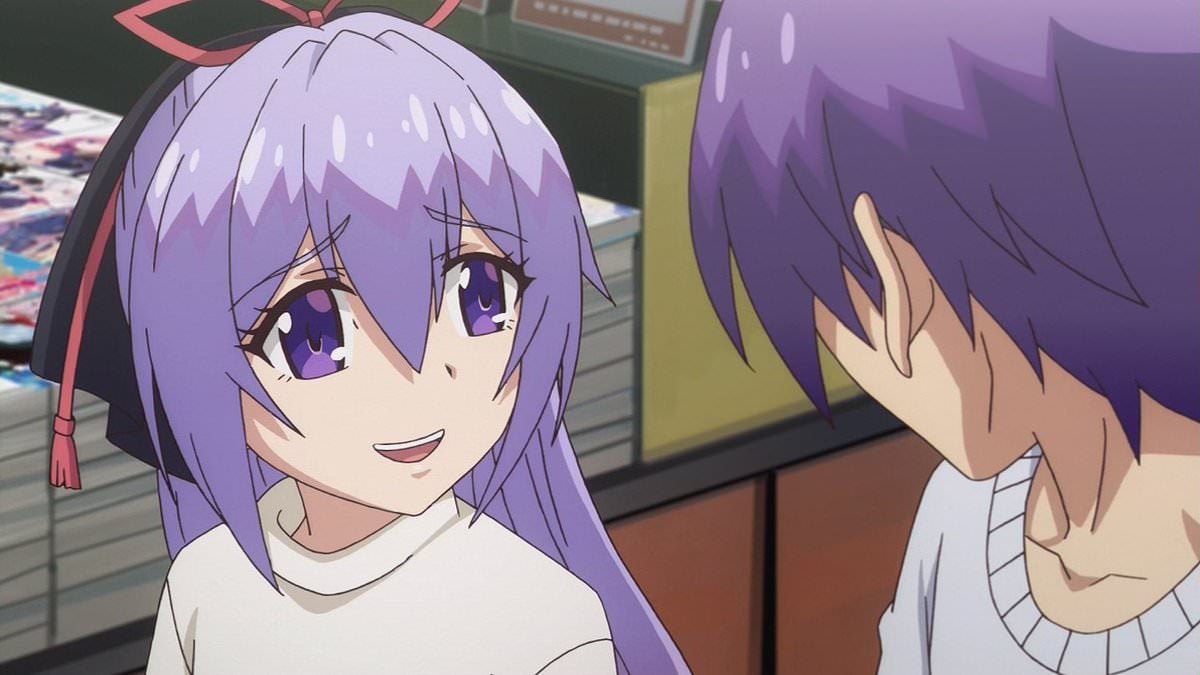 And how the art stacks up to the source material. 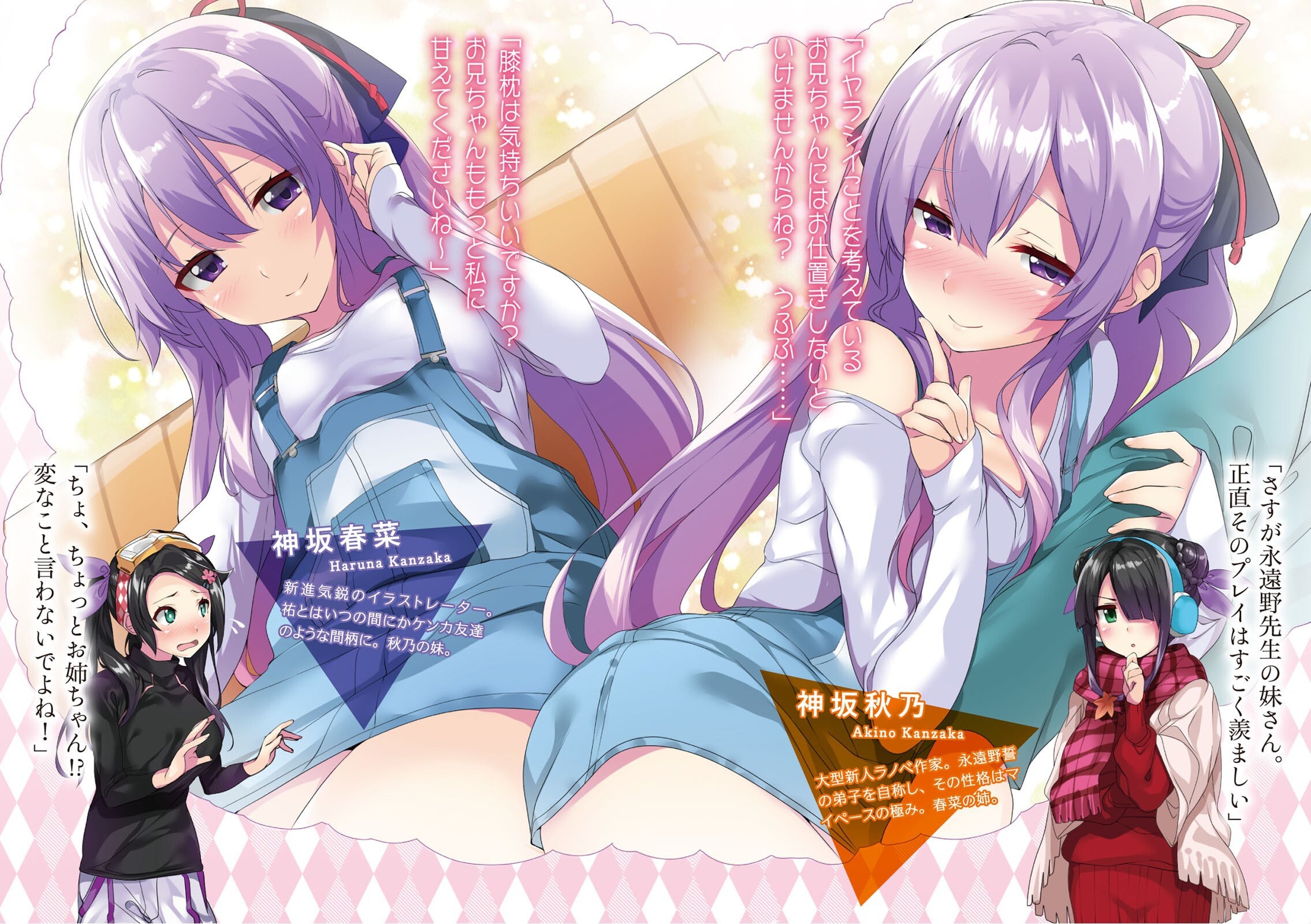 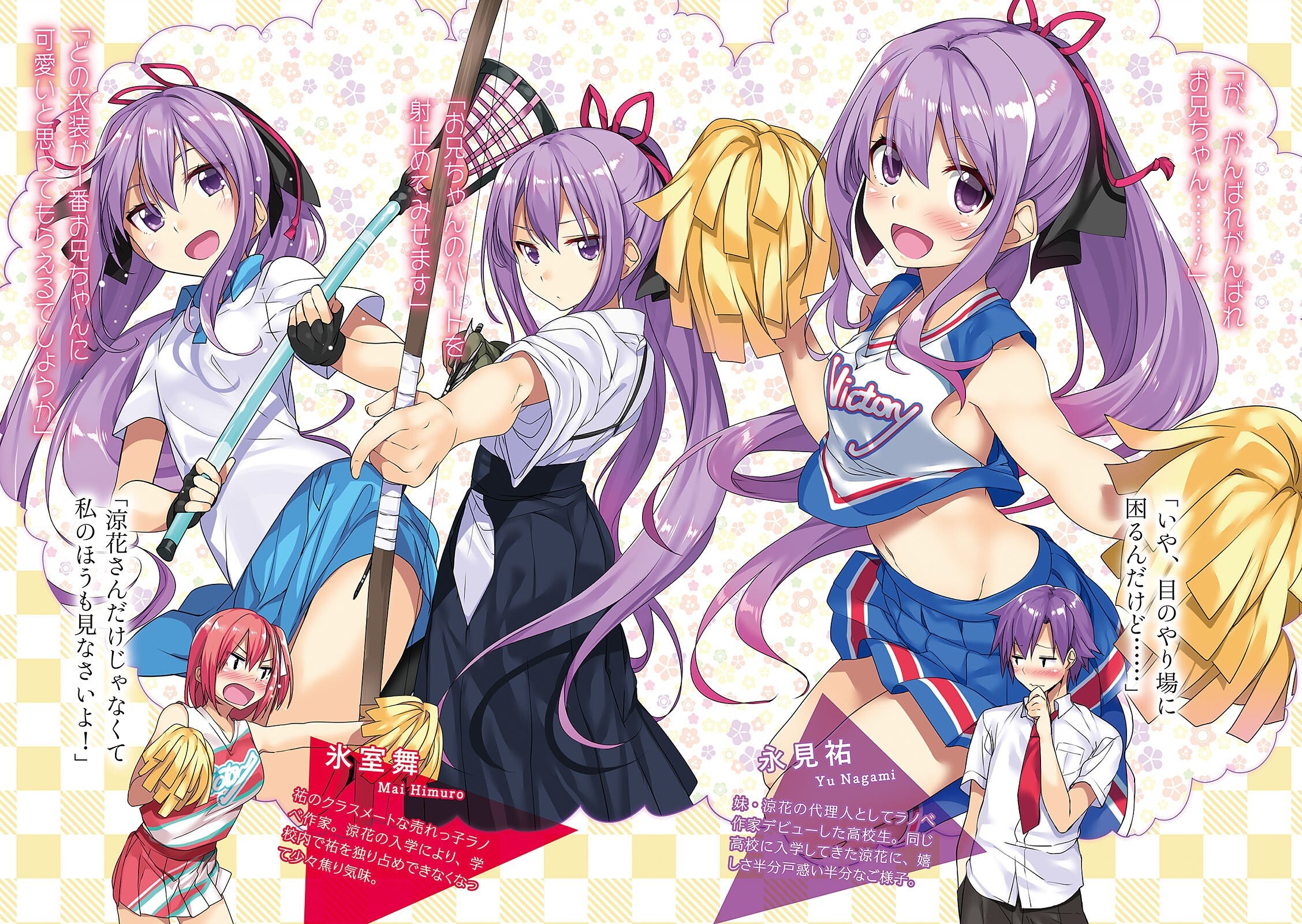 Yikes! Twitter users have also been pointing out the show’s animation issues.

man this is real bad… even worse than I expected and it looks even worse when animated 😐 #imoimo_anime pic.twitter.com/TPTHgXSj4M

Sometimes you can see a glimpse of cuteness, like here, but it’s surrounded by a sea of dull flatness. That flopping on the bed looks horrible. pic.twitter.com/DfspVKKK9q

My Sister My Writer is sprinting breakneck towards the bottom to challenge Marchen Madchen for most cursed production disaster of 2018 pic.twitter.com/irE29LhiZh

It's only episode 1 but it looks like this show is already struggling in various areas. The actual subject matter while seemingly self-aware isn't actually compelling to follow and neither are the characters. Problematic genre takes a noticeable step backwards here. #imoimo_anime pic.twitter.com/AckD8hKceP

In my sister my writer any one catch this? Where did her eyebrows go? pic.twitter.com/JLRgRDodtW

I thought ep01 was horrible but ep02 is a gold mine pic.twitter.com/87GLbRYqye

are the animators bullying the author? no anime deserves such bad quality adaptions, this is sad #いもいも #imoimo_anime pic.twitter.com/YXGUrYJr8k

but YOU are scarier pic.twitter.com/5NpksITCT7

Okay, #いもいも episode 2 was as bad as possible without being literally unairable. This is pretty much Musashi Gundou tier lol pic.twitter.com/lvm5q8QZNV

this show is so cheap looking, and the content is garbage too, but it's pretty entertaining so I'll keep watching Lol#imoimo_anime pic.twitter.com/kkKIBjpTzI

My Sister My Writer is a painful anime to watch, but this line is easily the best thing I’ve ever read in my life. pic.twitter.com/c70RrwwhlQ