How To Play Classic Windows Games On Your Phone

I think the last time I played a Windows game — as in, a Microsoft game that comes baked into the Windows operating system — was back in Windows 95. Ah, FreeCell. That’s not to say that Microsoft’s games were bad, it’s just not very often that I find myself needing to strike up some Minesweeper to kill time.

However, I kill a lot of time on my smartphone, a perfect place for some of these Windows classics to reemerge and frustrate you all over again — I’m looking at you, SkiFree. Here’s a quick roundup of some of the best ways to get your Windows gaming nostalgia fix on your mobile device:

Ignore the name. Not only do you get good ol’ Solitaire in Microsoft’s official mobile pack, but you’ll also be able to play FreeCell, Klondike, Spider, and other fun variants.

There isn’t a great dual-platform version of Minesweeper, so we’re splitting our recommendations on this one. Minesweeper Q is an excellent version of the game for iOS that should give you countless hours of frustrating mine-clearing. 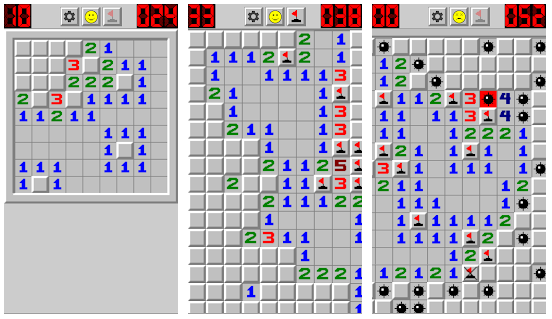 Over on Android, Minesweeper Classic is a pixel-perfect homage to the Windows original—up to and including the happy and frowny faces for when you make a perfect or problematic pick.

With Hearts+, you can throw down a card game with against friends or other random online players, or you can sit back and challenge the computer to unlock the game’s many achievements. Yes, achievements in a card game — didn’t have that back in Windows 95, I bet. 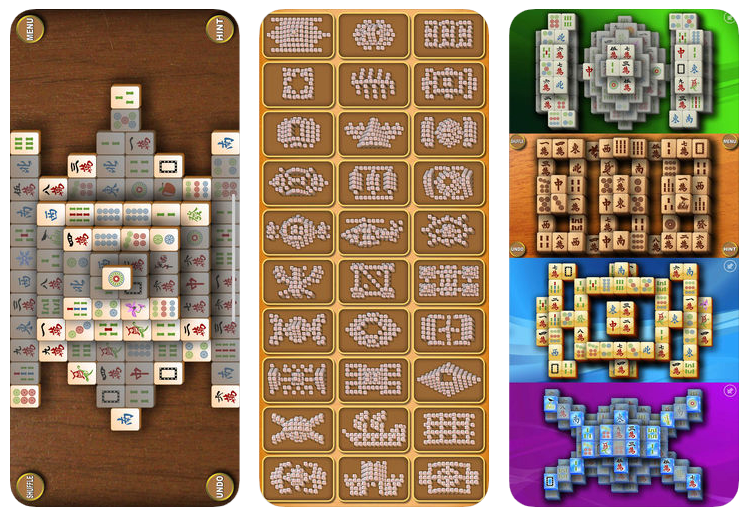 There are a million different Mahjong apps for iOS and Android, and they all tend to share one trait in common: You’re going to have to deal with some kind of advertising, either pop-ups or interstitial videos, while you’re clearing tiles. Thankfully, if one game starts to bug you, you can always check out any of the many, many other versions of Mahjong that are available until you find one that’s a perfect fit. 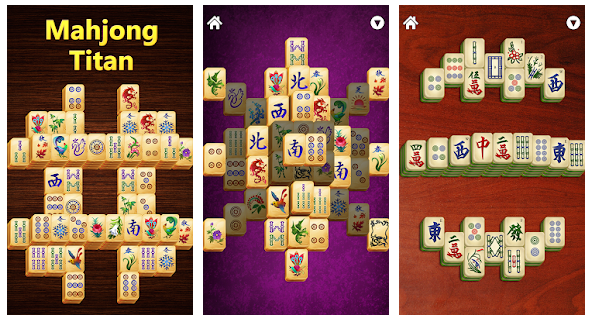 Mahjong!! for iOS and Mahjong Titan for Android are two great games to start with, but feel free to explore the category—especially if you’re looking for a new challenge (or are tired of staring at the same backgrounds for your tiles).

We’ll make this quick. Inks is a gorgeous iOS-only pinball game that leaves big blotches of digital paint around a level whenever your balls hit something. Neat.

Zen Pinball is your classic pinball experience — flippers, balls, targets, ramps, those lanes your ball drops into that you can’t recover from, et cetera. What really sets the game apart, however, is its sheer number of franchises. From Marvel, to Star Wars, to The Walking Dead, you’ll find a lot of fun geek-themed tables to play (once you purchase them). You can even pick up the Bethesda Pinball pack — also a separate iOS and Android title of its own — for a more gaming-themed, er, pinball game.

If you truly must revisit Chip’s Challenge—yes, that late-1980s title — you’ll find a quirky little clone of it for iOS. Is it worth $4? As a game, probably not, but if you’re looking for the full retro Windows experience, this is the best you’ll be able to do on your device. (You could also save up $3 more and pick up Chip’s Challenge 2 on Steam.)

Once again, there isn’t a perfect SkiFree clone that you can find on both iOS and Android, so we’re splitting our recommendation. Yeti Run for SkiFree is a pretty faithful homage to that exceptionally frustrating Windows game, although you’ll probably find yourself getting bored after a bit of time. That’s SkiFree for you. 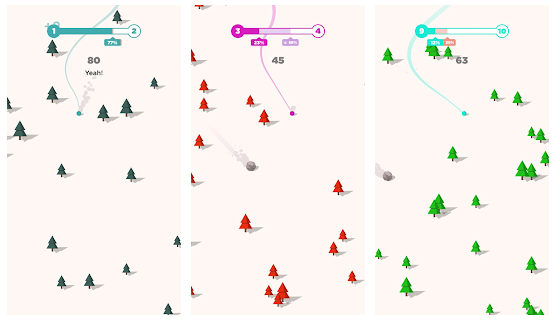 Chilly Snow, for Android, looks a lot prettier, but this little graphical upgrade does take you away from the retro look of the classic SkiFree. The gameplay is solid, but it’s not quite … ugly enough … to really capture Microsoft’s original title. (If you want to go in the other direction, be sure to check out Skiing Yeti Mountain for iOS or Android, which is a gorgeous reinterpretation of SkiFree.)

I definitely recall spending way too much time playing Rodent’s Revenge as a kid, and I love how Rodent Rush is a pretty faithful recreation of the original Windows game. Get that cheese. Avoid horrible traps. Repeat. Be thrilled that this version of the game doesn’t have any of those annoying yellow cats chasing after you.

It’s JezzBall! This mobile version of the classic “slice away smaller and smaller parts of the screen while balls bounce everywhere” game is a great clone of the original. I can’t say how long the gameplay will captivate you (or frustrate you), but this sure looks like the 1990s-era classic, at least.