You can't blame developers and publishers for banning cheaters from their games. Cheating ruins the fun for everyone.

But it seems that Bethesda is taking banning to the next level for Fallout 76. Modders are also falling under the ban hammer, and are being asked to write an essay to get their accounts back. 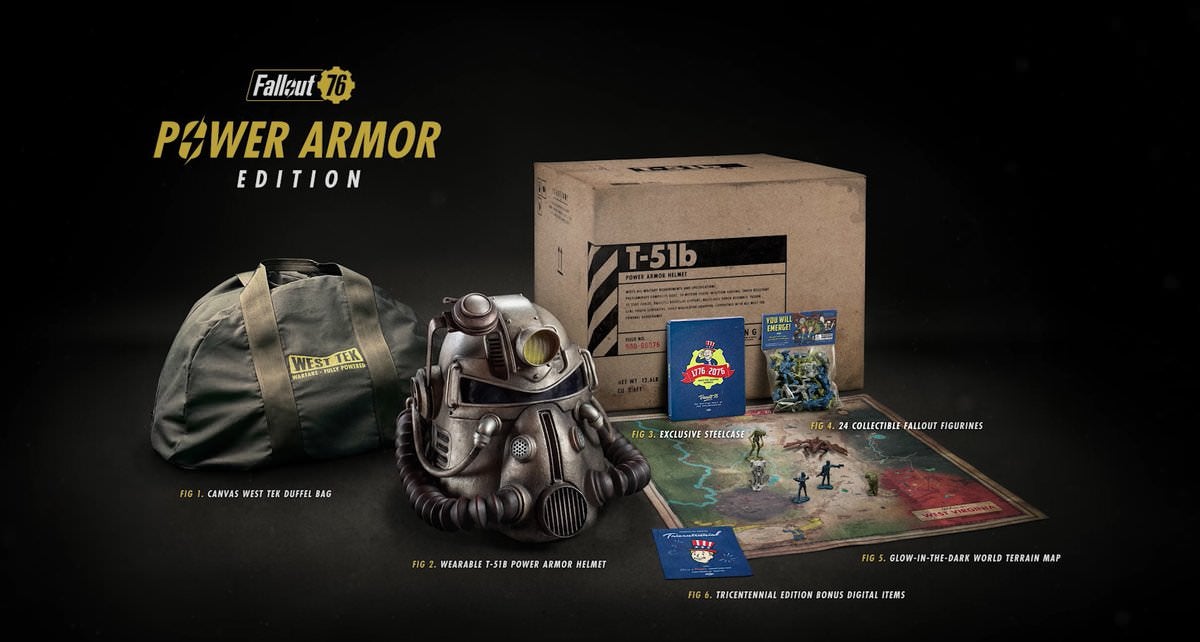 The $300 Power Armour edition of Fallout 76 promised fans a load of stuff, including what looked like a very nice canvas bag. Which they didn’t end up getting, because between announcing the bundle and shipping it Bethesda pulled a lil’ switcheroo.

According to various sources, some players are receiving emails from Bethesda customer support to inform them of their account being suspended due to cheating.

But what makes these emails unique is a paragraph towards the end, which reads:

"If you would like to appeal this account closure, we would be willing to accept an essay on ‘Why the use of third-party cheat software is detrimental to an online game community,’ for our management team to review."

We have reached out to Bethesda locally to verify the legitimacy of these emails. We'll update the story if they get back to us.

The news of these alleged emails first garnered widespread attention by YouTuber JuiceHead, who has also claimed that some players are being banned for simply using Nexus Mods.

There have also been several reports of the odd bans on Reddit, including this thread about banned modders.

Bethesda is unbanning modders from Fallout 76, but only if they write an essay in their support ticket as to why all third-party mods are bad. from r/Fallout

While cheaters are the worst and absolutely should be banned, it seems a little bit unfair that odders are also being impacted.

Sure, there will be some modders out there who create or use tools to give themselves an edge over other players, and that shouldn't be tolerated.

But what about the people who are just messing around with the aesthetics or even fixing broken parts of a game?

While it may be difficult to distinguish who is using mods for good as opposed to evil, it's disheartening to hear that players with the best of intentions are possibly having their accounts banned and need to write an essay to redeem themselves. 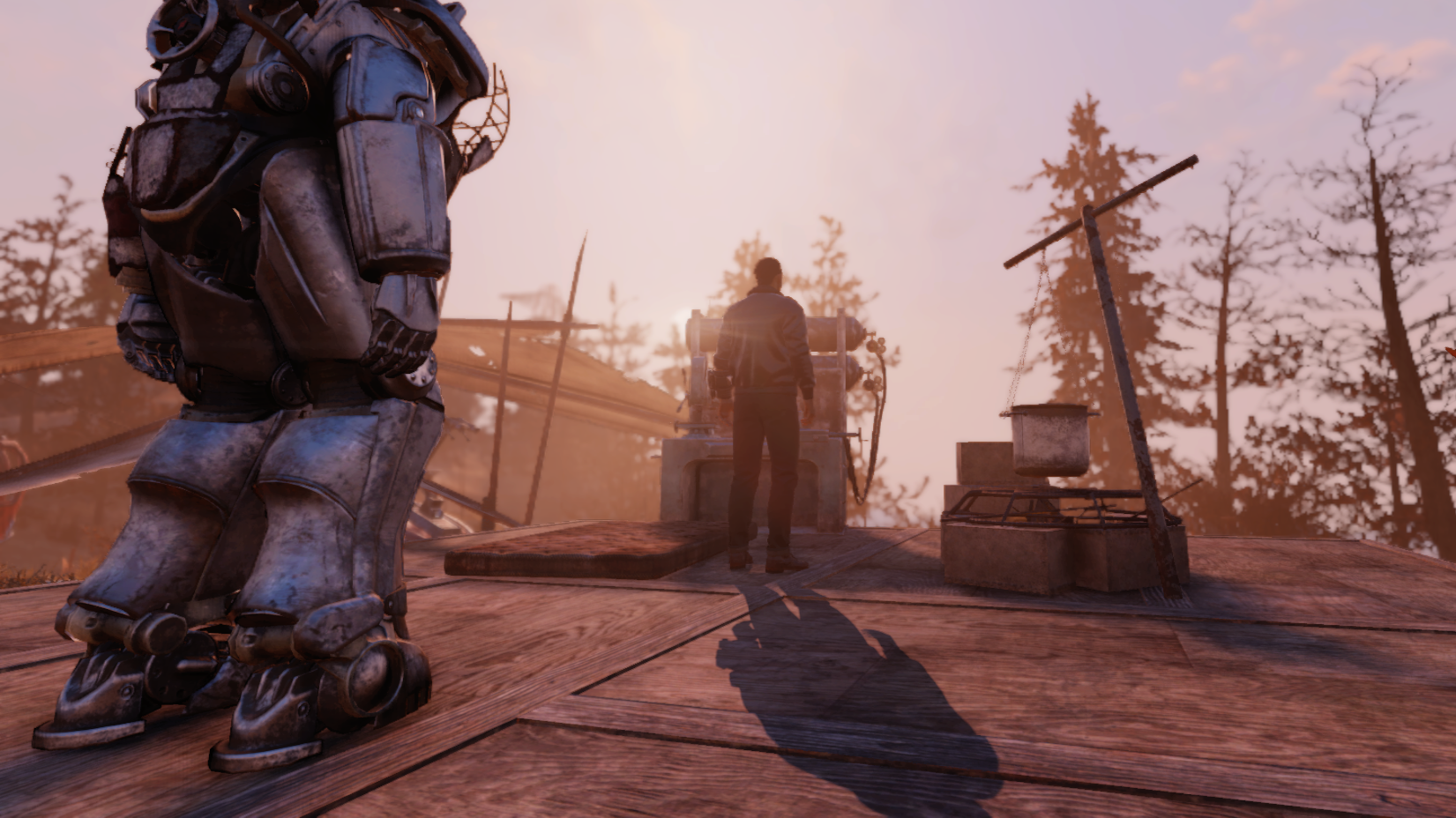 Fallout 76’s launch has been plagued with problems. The game is buggy, despite two meaty patches so far, with another on the way tomorrow, and its multiplayer is a far cry from what was described when the game was revealed in June at E3.

Fortunately, that hasn’t stopped the modding community from slowing trying to improve the game on PC.

It's important to remember that the games industry has benefited greatly from the world of mods.

Counter-Strike was originally a Half-Life mod, and Rocket League's origins can be found in Unreal Tournament when it was a mod called Car Ball.

Locally, Aussie indie Antichamber started out as a mod for Unreal Tournament 3.

When it comes to well-known devs - Justin Browder was offered a job at Westwood to work on Red Alert 2 after creating a successful Starcraft mod. He then went onto being the game director for both Starcraft 2 and Heroes of the Storm over at Blizzard.

Then there's Brendan Greene who created the ArmA 2 mod for DayZ: Battle Royale, which formed the basis for PlayerUnknown's Battlegrounds.

And these are just a few examples that show just how integral modding is to games and players.

And generally, Bethesda seems to recognise this. The company has been incredibly supportive of modding in the past - especially in regards to the Fallout and Elder Scrolls franchises.

Bethesda even has its own modding tool for Fallout 3 and 4 - GECK (Garden of Eden Creation Kit), which allows users to edit and create data to use in the games.

This is why this story is so odd. While Bethesda hasn't outright banned modding for Fallout 76, it also isn't officially supported.

And least not yet.

To be fair, its still early days - the game is less than two months old. And being an online RPG, its going to receive updates, DLC and changes well into the future.

So we may see more official and unofficial mod support for Fallout 76 in 2019. Here's hoping.

And on an ironic note: Mod DB, one of the oldest repositories of mods on the internet, recently announced its mod of the year - the long-awaited unofficial Fallout: New Vegas total conversion, Fallout: New California. 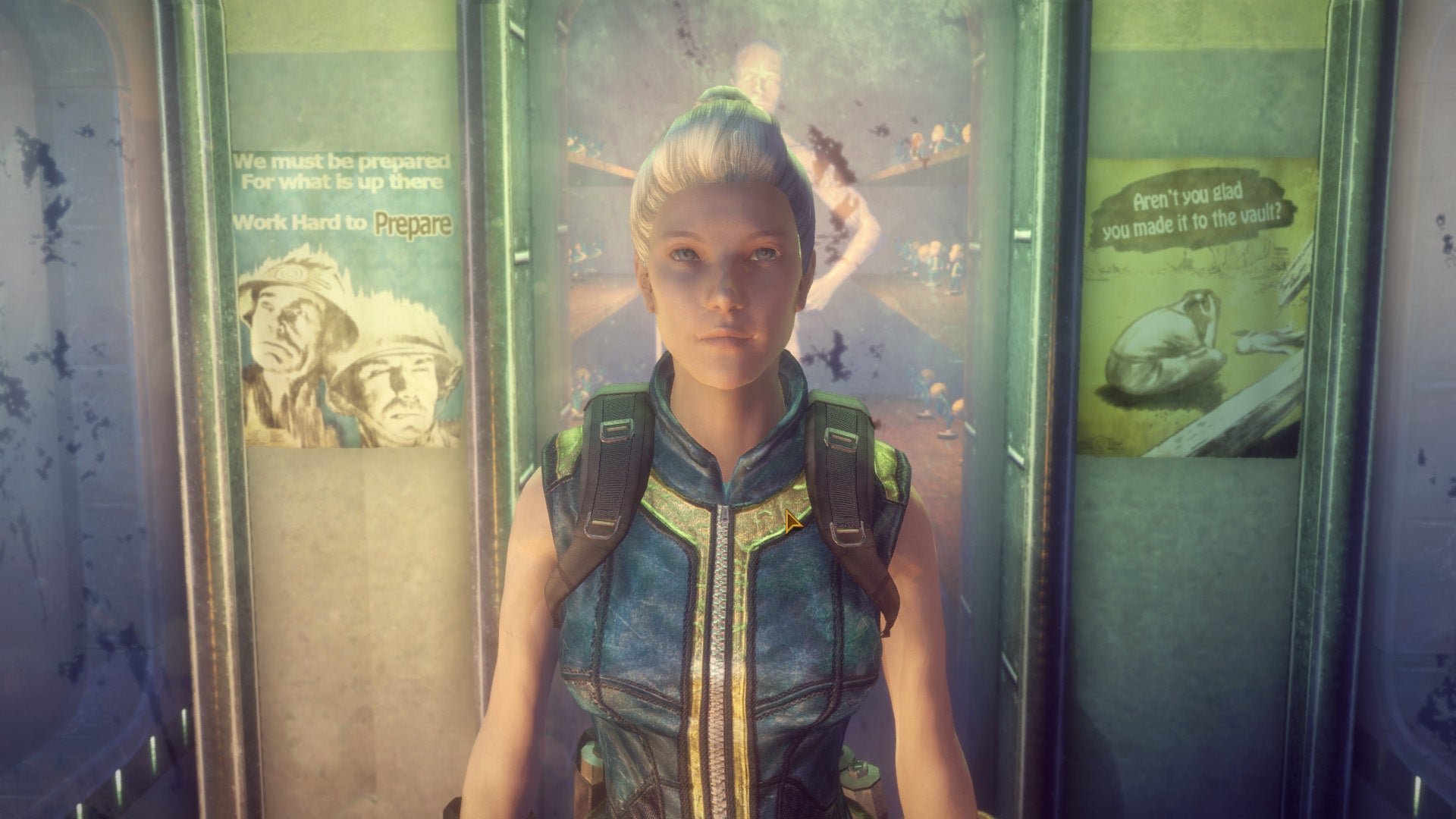 Massive Fallout Mod Nine Years In The Making Is Out Today

Fallout: New California, an enormously ambitious mod that’s been in development since 2009, is now out, finished and ready to play.