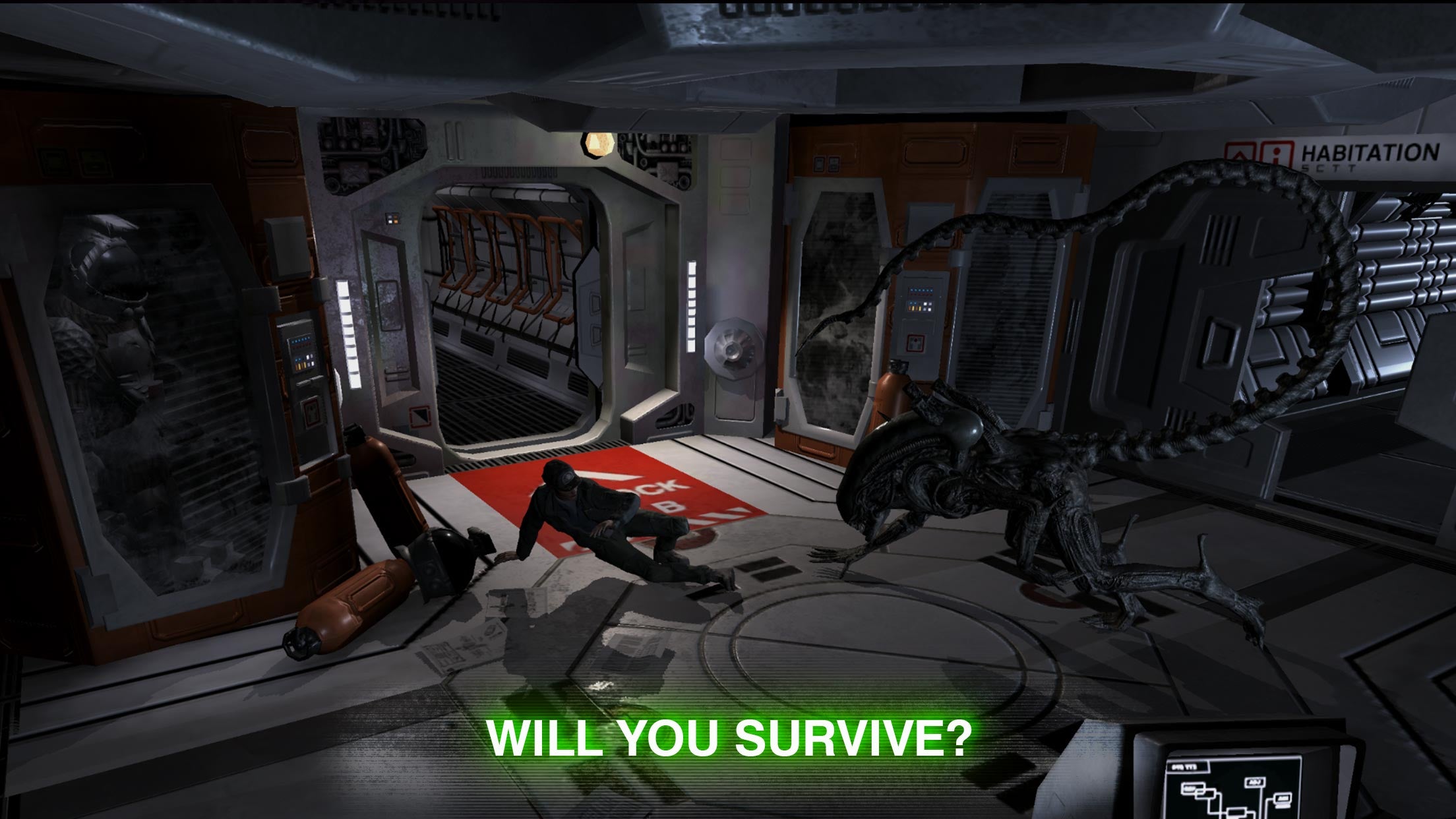 Alien Isolation was a big critical hit when it came out in 2014, so news of a sequel might come as welcome news to fans. Less welcome news might be the fact that said sequel is a mobile game.

D3 Go’s description of the game makes it sound a whole lot like Alien Isolation: “Try to stay alive while trapped aboard a crippled Weyland-Yutani space station carrying a deadly Xenomorph as it tirelessly hunts you and the crew. Outsmart the perfect hunter by making perilous choices… Survive seven fear-inducing levels by remotely guiding Amanda Ripley’s crew through increasingly challenging tasks using only the station’s emergency systems.”

The biggest difference, of course, is that it’ll be played on mobile devices with touch controls. It’ll be out soon, D3 Go says. You can see more screenshots on the publisher’s website.