Keyforge Isn't What I Wanted But It's Still Fun

Ever since abandoning Android: Netrunner, I've been looking for a card game to scratch a particular competitive itch. Magic: the Gathering does an acceptable job but my preferred format, drafting, is incredibly time consuming. So when Keyforge came out several months ago, I jumped on it.

It's not the game that I wanted but that doesn't make it a bad game.

That's because of how Keyforge works as a product. Each Keyforge deck is pseudo-randomly generated to include 36 cards from three of seven different houses, which all have their own play style. During a turn, you may only play or use cards from one house. That makes the synergies between the cards incredibly vital for a deck to fire.

Synergies in a pseudo-randomly generated deck are not exactly what you'd call consistent.

Sometimes you buy a deck and it just doesn't synergise at all. I have a deck with multiple copies of Full Moon, which rewards you for playing creatures that turn, and a grand total of bugger all creatures.

You could roll the dice again and hope that the new deck you crack open is better but that can get very expensive, very quickly. 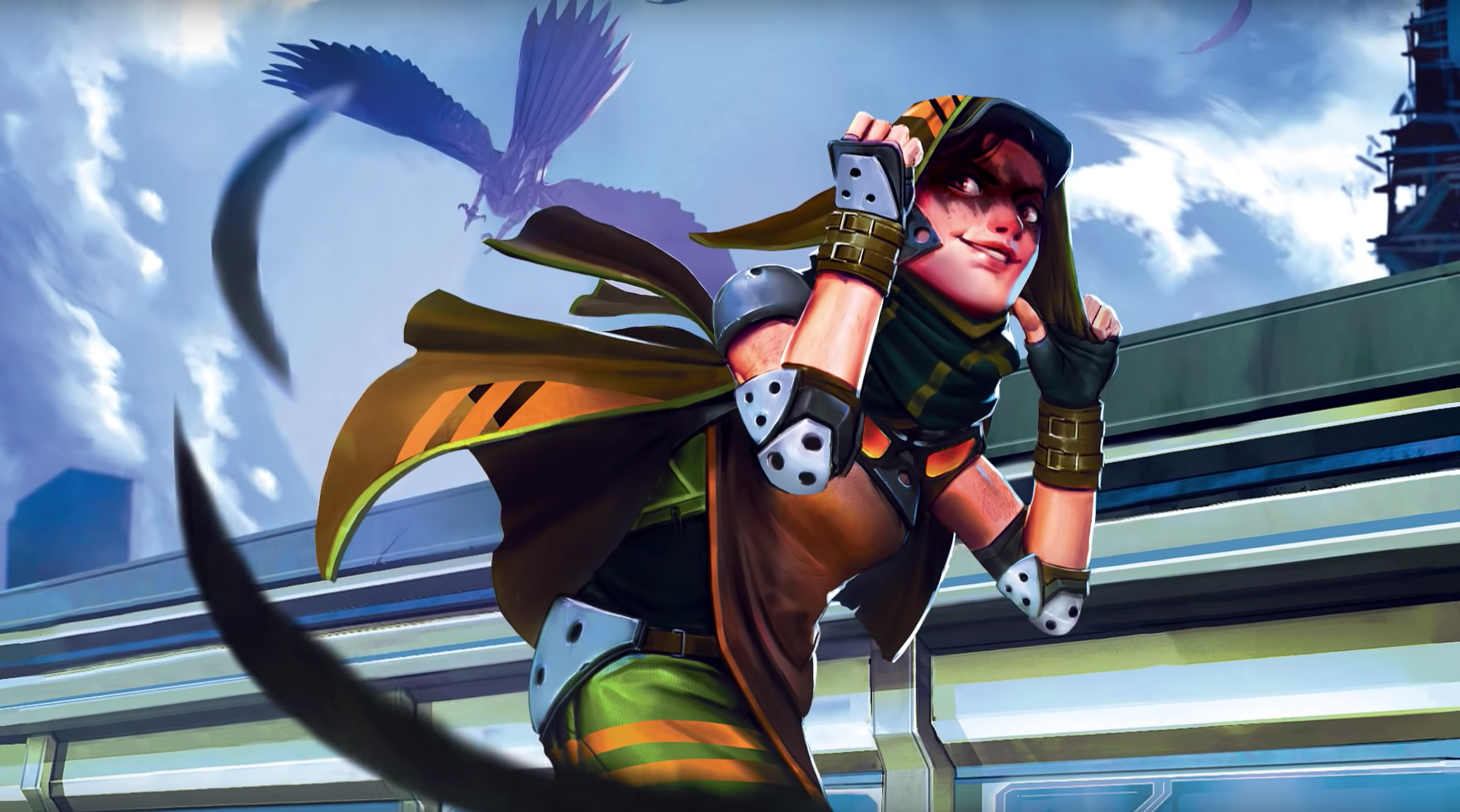 KeyForge Is A Whole New Kind Of Card Game

KeyForge is a card game for people who would love Magic: The Gathering, but who run screaming into Mummy’s arms upon hearing the words “deck building.”

In fact, creatures seem to be a sticking point for me in Keyforge as they feel like they should be a focal point of gameplay. Creatures in Keyforge can be quite powerful, at the very least offering recurring value by generating aember every turn by reaping or fighting each other to try and slow down your opponent. More powerful creatures can swing the game single-handedly.

The reality is that Keyforge creatures are often too slow and too cumbersome.

Again, it's because of a misconception.

It's very easy to think that creatures are important to success in Keyforge. They don't have to be. One of the most important lessons to learn about Keyforge is that it is a tempo-orientated game. It's a race. You are trying to forge three keys before your opponent can and you have to generate aember in order to make those keys. That is the real battle in Keyforge: generating aember and controlling your opponent's aember.

That means you care less about killing your opponent's creatures or playing your own and instead need to focus on generating aember as efficiently as possible. Creatures take a turn to come online and can be responded to before they have an impact. You can often do better than that.

The race aspect means that the most powerful cards are the ones that let you generate keys faster. Unique effects that let you make a key outside of the normal turn sequence can completely disrupt the game's tempo and leave your opponent in a very bad position.

Similarly, cards that impact your opponent's aember or their keys can pull you back into the race after your opponent has seemingly left you in the dust.

I've had success in Keyforge and I've had a lot of fun playing it. That only came after I embraced the game for what it is and not what I wanted it to be.

Keyforge is not a competitive game. It is a game that you pick up and play with a friend when you've got a bit of down time.

Keyforge is not a game to take seriously. It is a game that you make the best of the deck you've opened.

Sitting opposite someone and joking about what nonsense your deck is capable is great. Seeing the combinations that someone puts together as they play more and get more familiar with their decks is fascinating. Keyforge is a game that rewards repeated play with the same deck, even the ones that seem weak on paper.

The pseudo-random nature of decks is reflected in gameplay. By their very nature, card games like Keyforge are subject to variance. Every Magic player has lost games because their deck has failed to deliver or won games because their opponent's deck similarly failed. That is amplified in Keyforge.

For some, that's a huge appeal. It means that anyone can beat anyone with the right luck. For others, particularly those looking for competition, it's a turn off.