Given that From Software’s game had the best possible launch of the studio’s existence on Steam last week – and it’s a new From Software game – I’ve got a sneaking suspicion that people might be enjoying Sekiro.

I’ve only played a few hours so far, so I’m still getting accustomed to the flow. But it’s a much more lively, aggressive game than I remember Bloodborne or Dark Souls, which is fantastic given that I’m way too reckless. 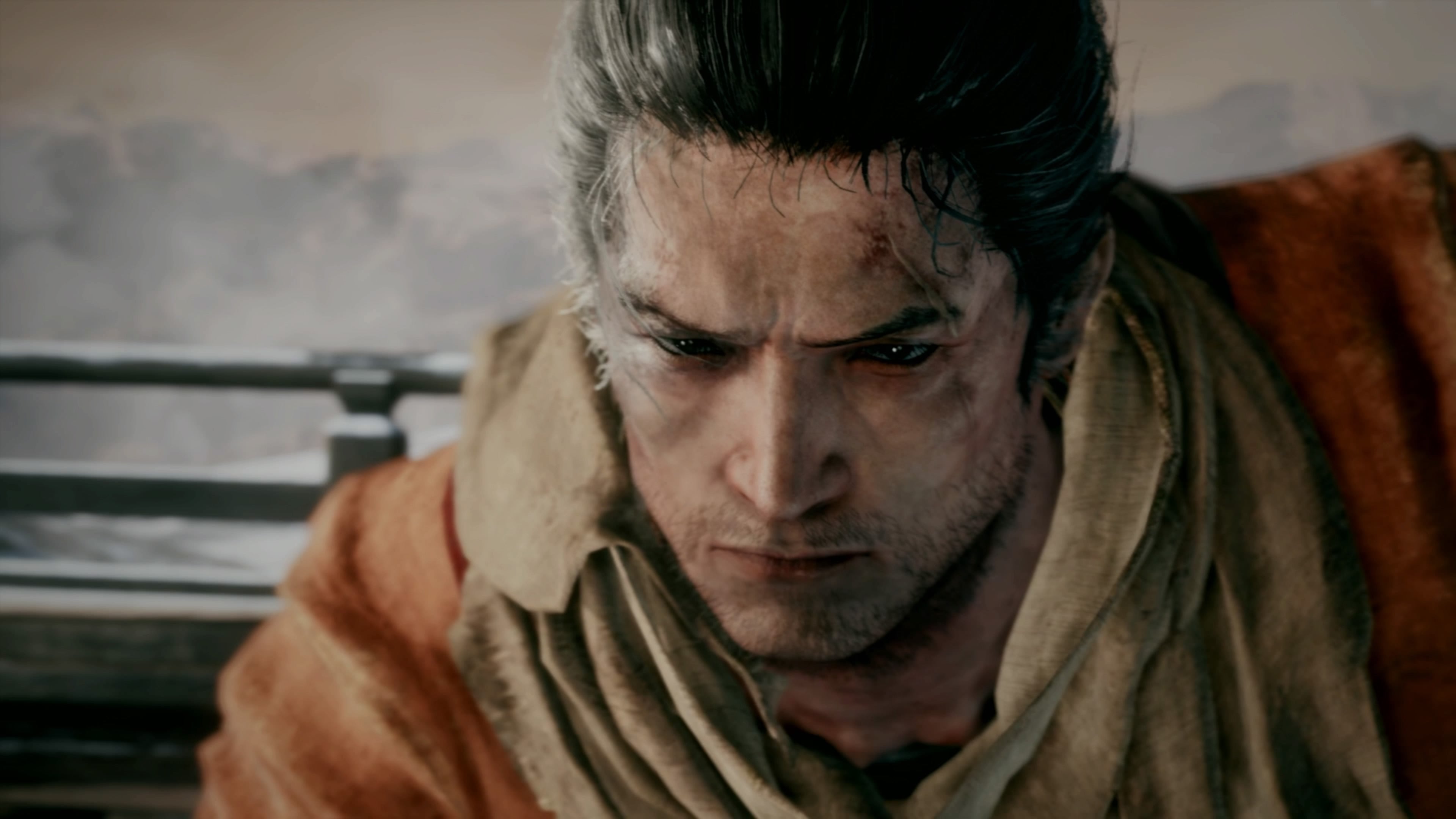 Sekiro: Shadows Die Twice is fun and also challenging. There’s a lot to take in, both in and out of combat, and several aspects of the game require real concentration and attention to detail. I’m here with some tips to help you learn better and faster.

The game also runs rather well on PC, which is comforting given that the console versions are beset with annoying frame pacing issues. That never stopped people from loving older Souls games, and the 120Hz mode on Xbox One helps with the jutter a bit.

Lastly, how did I avoid the roosters of death? Somehow I’d forgotten entirely between the game’s reveal and now that there are giant, pissed off roosters through the world that will absolutely fuck you up. I thought one was walking over to say hello and be cute, because I grew up with roosters and patted them all the time, but also because I’m an idiot.

This is a Souls game with samurai. Of course the chicken wants to kill me.

How are you finding Sekiro so far?