fate/stay nightfateextella linkfateextella the umbral starmangamarvelousmusoups4switch
Facebook may have decided that you shouldn’t see the news, but we think you deserve to be in the know with Kotaku Australia’s reporting. To sign up for our daily newsletter covering the latest news, features and reviews, head HERE. For a running feed of all our stories, follow us on Twitter HERE. Or you can bookmark the Kotaku Australia homepage to visit whenever you need a news fix.

I don’t know a lot about Fate/Stay Night, a 2004 adult visual novel about stylised historical figures battling over the Holy Grail that spawned an anime, manga and video game empire. But I like over-the-top anime nonsense, and Marvellous’ Fate/Extella Link has that in spades.

In proper anime style, the story of Fate/Extella Link takes a bit of explaining. The game is the fourth in a series that takes place in the Fate/Extra universe, which exists in parallel with the Fate/Stay Night universe.

Instead of being based on magic like the original universe, Fate/Extra takes place in the future, where the last vestiges of humanity escape a ravaged Earth by uploading their consciousness into the virtual world of SE.RA.PH.

Historical figures and the masters who control them battle with computer code for control of the Holy Grail, AKA the Moon Cell supercomputer. It’s a whole big thing.

Further confusing matters, Fate/Extella Link, released this week for the Switch, PlayStation 4 and Steam, is a follow-up to 2016’s Fate/Extella: The Umbral Star. In that game, the player fought for control of the latest version of SE.RA.PH. At the beginning of Link the player is in control, but sinister forces challenge their leadership.

Or something like that. As I said, I don’t have much invested in the story. I am mainly here to hack and slash thousands of completely useless enemies, slowly taking control of a battle map while my ridiculous anime characters do ridiculous things. 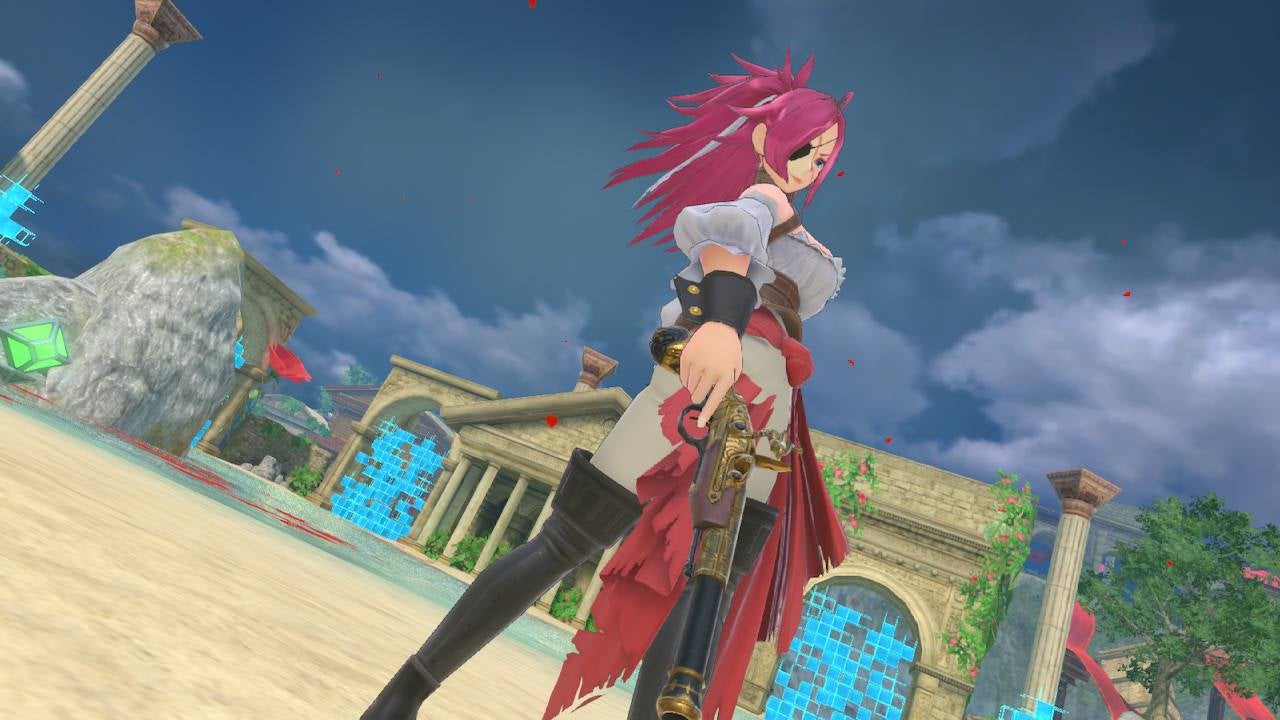 Here Francis Drake is a bawdy pirate in a cleavage-accentuating outfit. And that’s great. One of the big draws of the Fate series is the way it reinterprets historical figures. Collecting these odd characters is what made folks fall in love with the Fate/Grand Order mobile game.

As cool as Francis Drake looks, it’s what she does on the battlefield that makes me love her. She gets down on the ground and rolls around shooting. She crashes a rowboat into the enemy hordes. She summons a wall of cannons to dispatch her enemies. Her ultimate move involves an entire fleet of pirate ships.

Each of the game’s 26 servants, the slightly twinge-y name for indentured historical warriors, has their own super attack sequence. Not only are they visually stunning, they’re also a wonderful time to put down the controller, eat a couple of chips, and grab a beverage.

Tiny breaks are important when you’re playing a musou game, with their endless hacking and slashing through swarms of inconsequential fodder. Fate/Extella Link is a pretty standard example of the genre.

Each mission starts off on a map with rooms either coloured blue for allies or red for enemies. Players move their chosen servant from room to room, defeating specified enemy commander types in order to claim the room for their side.

Sometimes allied units will get in trouble on the other side of the map, or powerful enemies will appear, requiring the player to shift their attention towards flashing map icons until they can clear up whatever mess has popped up. 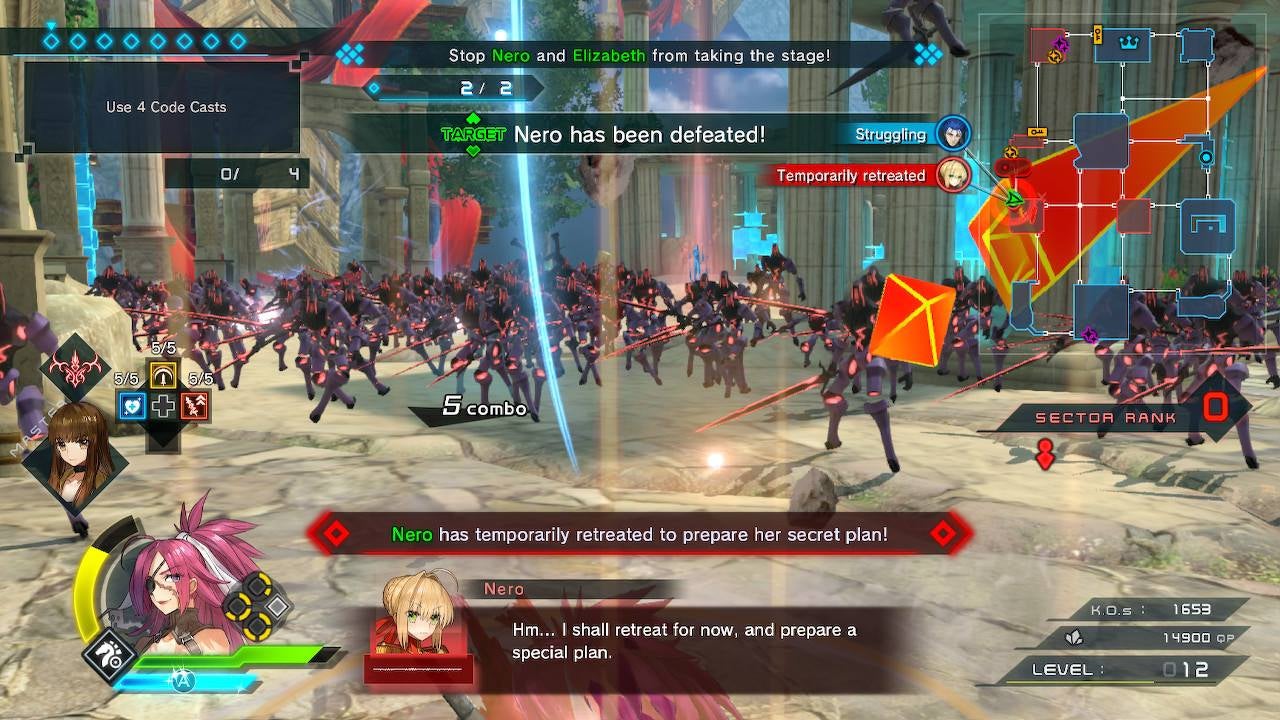 But mainly it’s going from room to room, spamming special attacks and building up the energy to wipe out the pirate fleet, or the spinning swords, or the nuclear-level explosion. It’s a lot of fun. I even got to beat up everybody’s favourite historical Chinese general, Lu Bu. 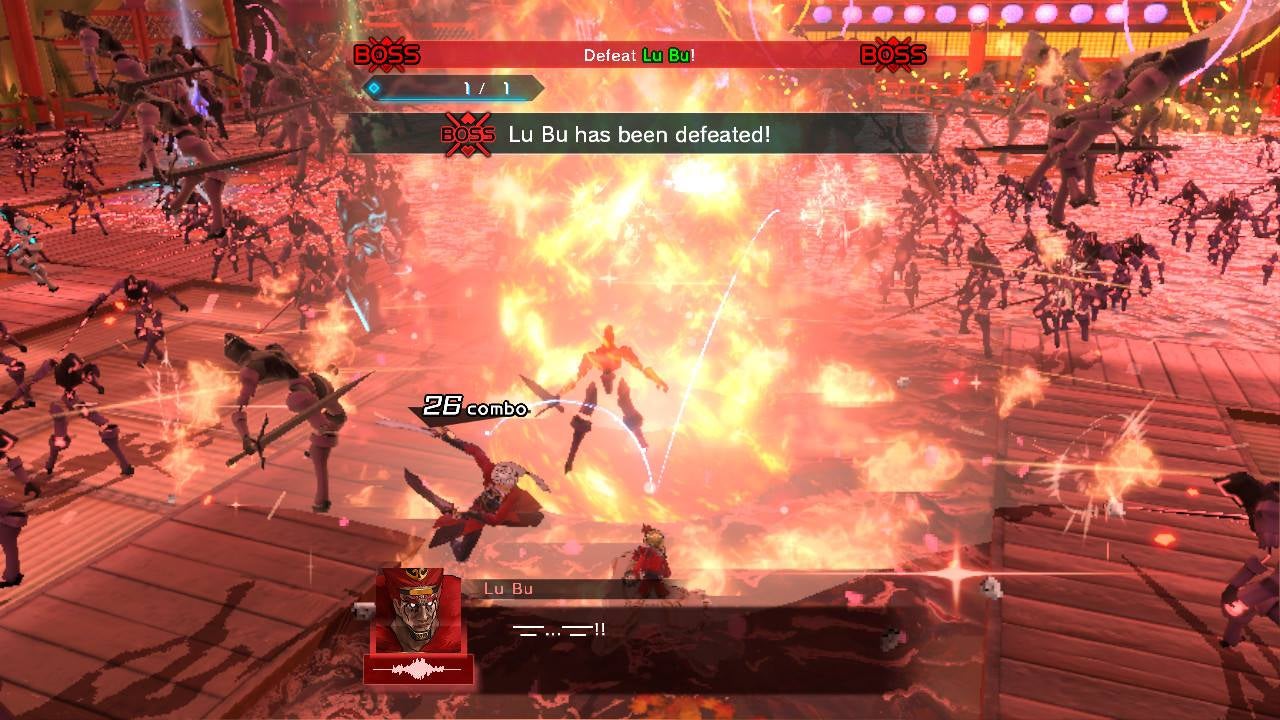 Fate/Extella Link isn’t all fun and games. In between missions there’s a ton of administrative work to perform. You have to manage which skills your servants use, assign them abilities, outfit them with special equipment, pay gold earned through gameplay to level up stragglers, and make sure they are wearing as stylish a costume as possible.

Relationships must be forged by chatting with servants, raising bond levels to unlock new places to stuff more skills. 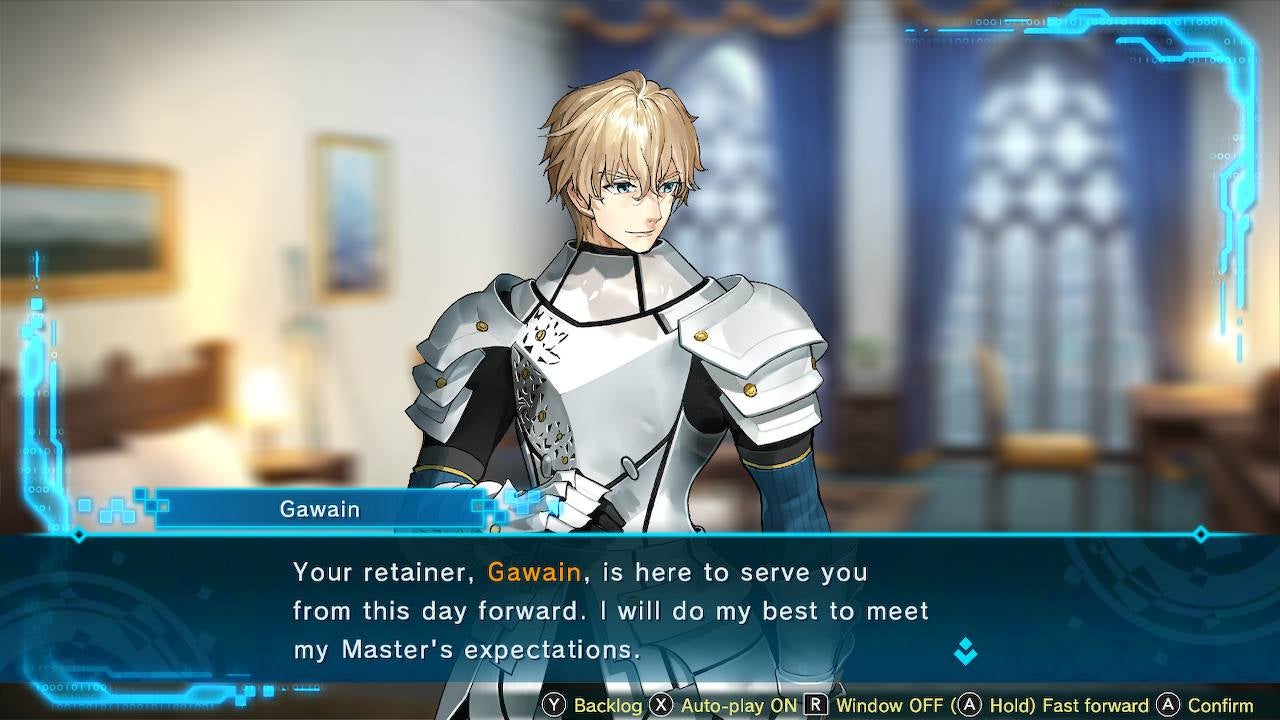 All the maintenance can get a little exhausting, but it’s nothing a quick hop into battle won’t solve. Between story missions and extra side missions, there’s plenty of action to engage in.

You can even dip into online multiplayer, in case you want to sit waiting for other players to join for a long time and then realise how badly musou combat works in a competitive multiplayer setting. Maybe don’t do that.

I played the previous game, Fate/Extella: The Umbral Star, but I almost wish I hadn’t. It was a much racier game, packed with egregious flirting, characters rubbing breasts against each other, that sort of thing. Hell, the collector’s edition even came with a breast-sporting mouse pad. Fate/Extella Link is downright tame in comparison.

Plus, if I hadn’t played the previous game, I wouldn’t be as annoyed by the reused battle map textures in this one — there’s maybe one new battlefield type. 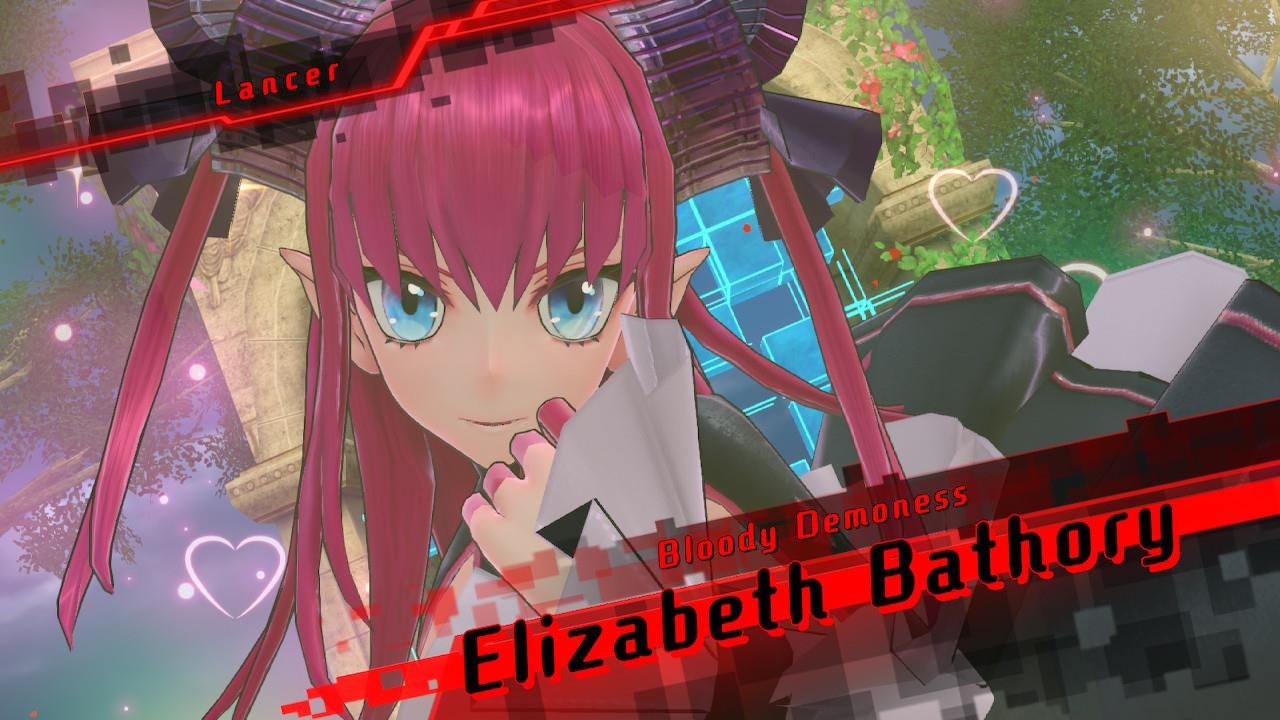 That stuff only bothers me if I think too hard, and Fate/Extella Link isn’t a game one should think too hard about. Dive in and enjoy the nonsense. It’s exquisite.