Making My Friends In The Sims Also Means Including Their Flaws

It’s always weird to make versions of your friends in The Sims.

I’m friends with these four guys: Mike, Dylan, Sam and Julian. They’re in a band called The Hell Yeah Babies, and I think they’re pretty great.

One day while in a group DM with Dylan, I offered to make Sims of them. I was thinking about spicing up my Black Widow Challenge stream by introducing the possibility of these new characters being seduced by my Black Widow, or at least becoming her friends.

Dylan agreed, and so then I figured I’d just make the whole band. But then things got tricky.

Making their Sims look like their real-life counterparts wasn’t the problem. After making so many friends in The Sims, I have that down pretty well. The key is to have a reference photo open at all times. Given that these guys are in a band, that wasn’t too hard.

Hello! Hey. Hello. We got new suits. We’re playing the @officialtommylondon video release afterparty at @arlenesgrocery on January 26th! And you can touch this rich satin in person.

And here are their Sims: 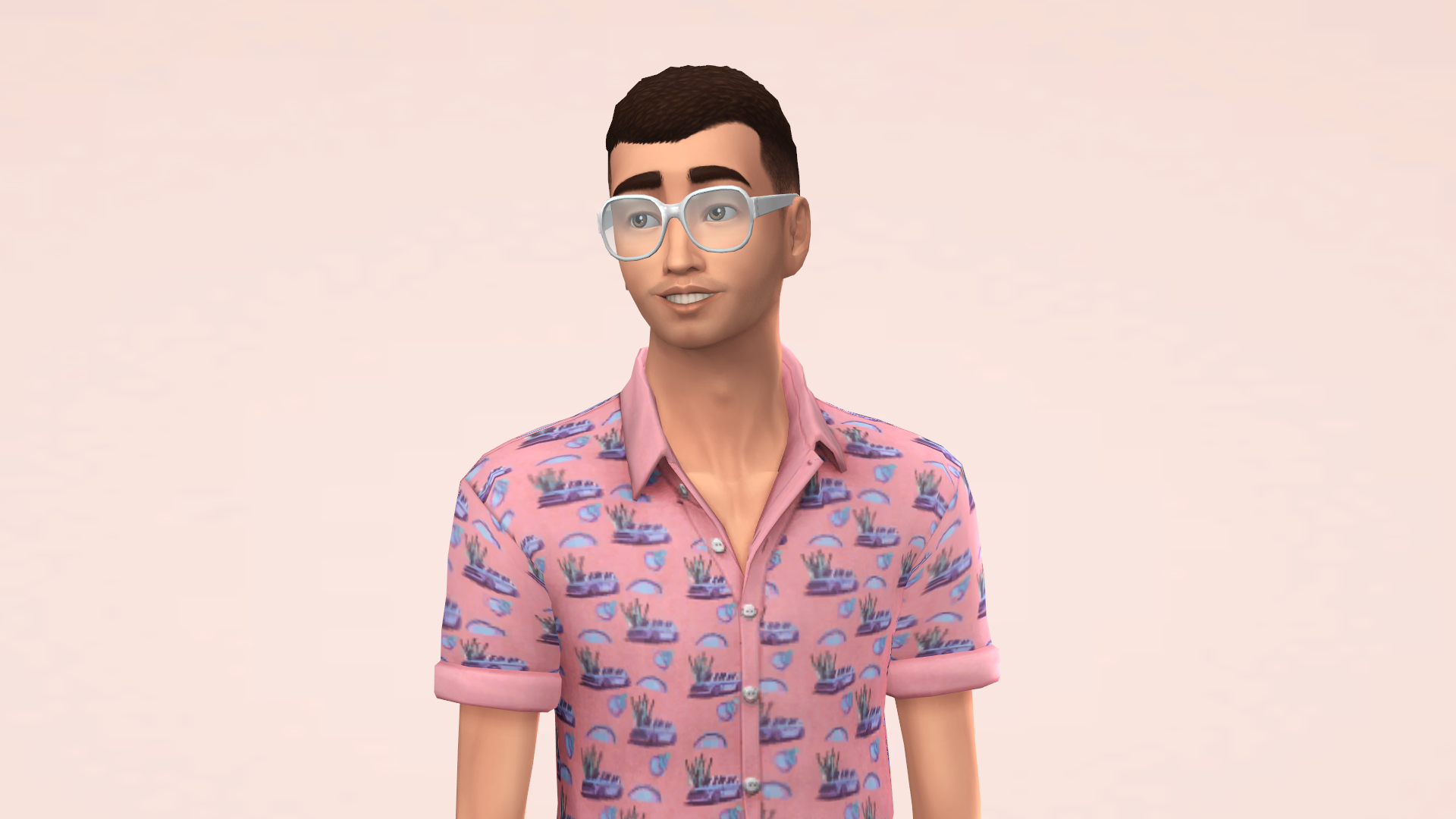 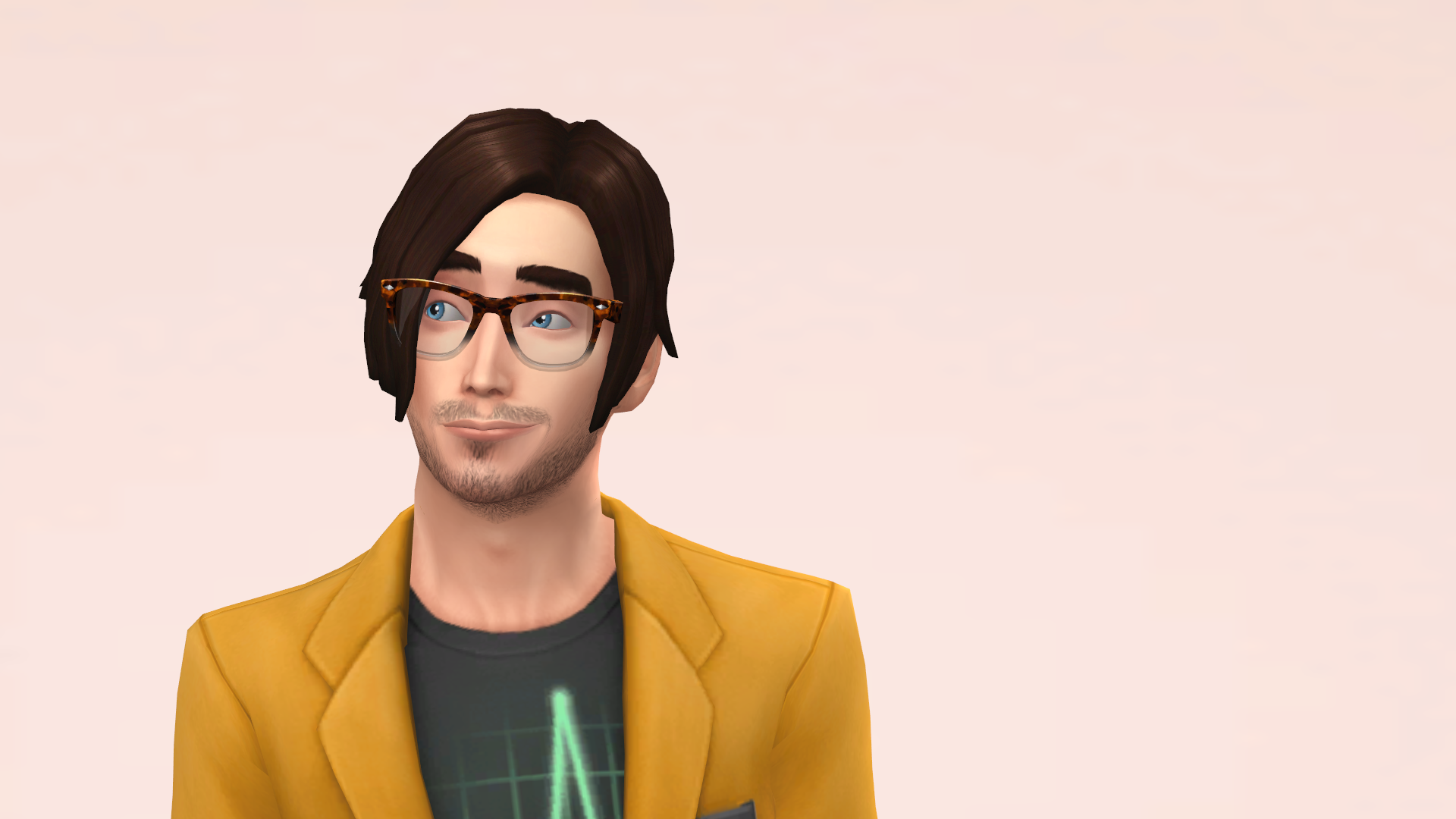 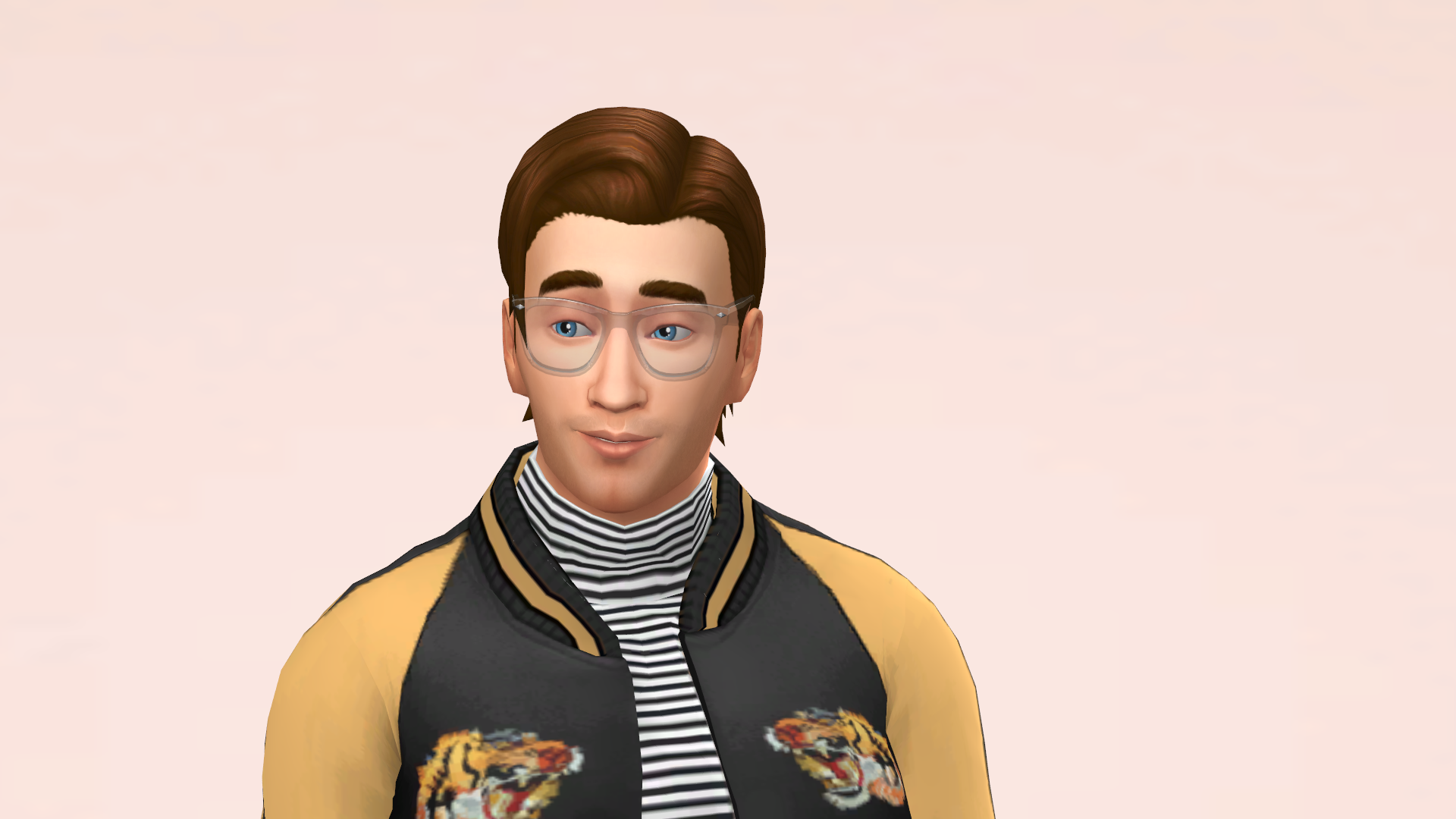 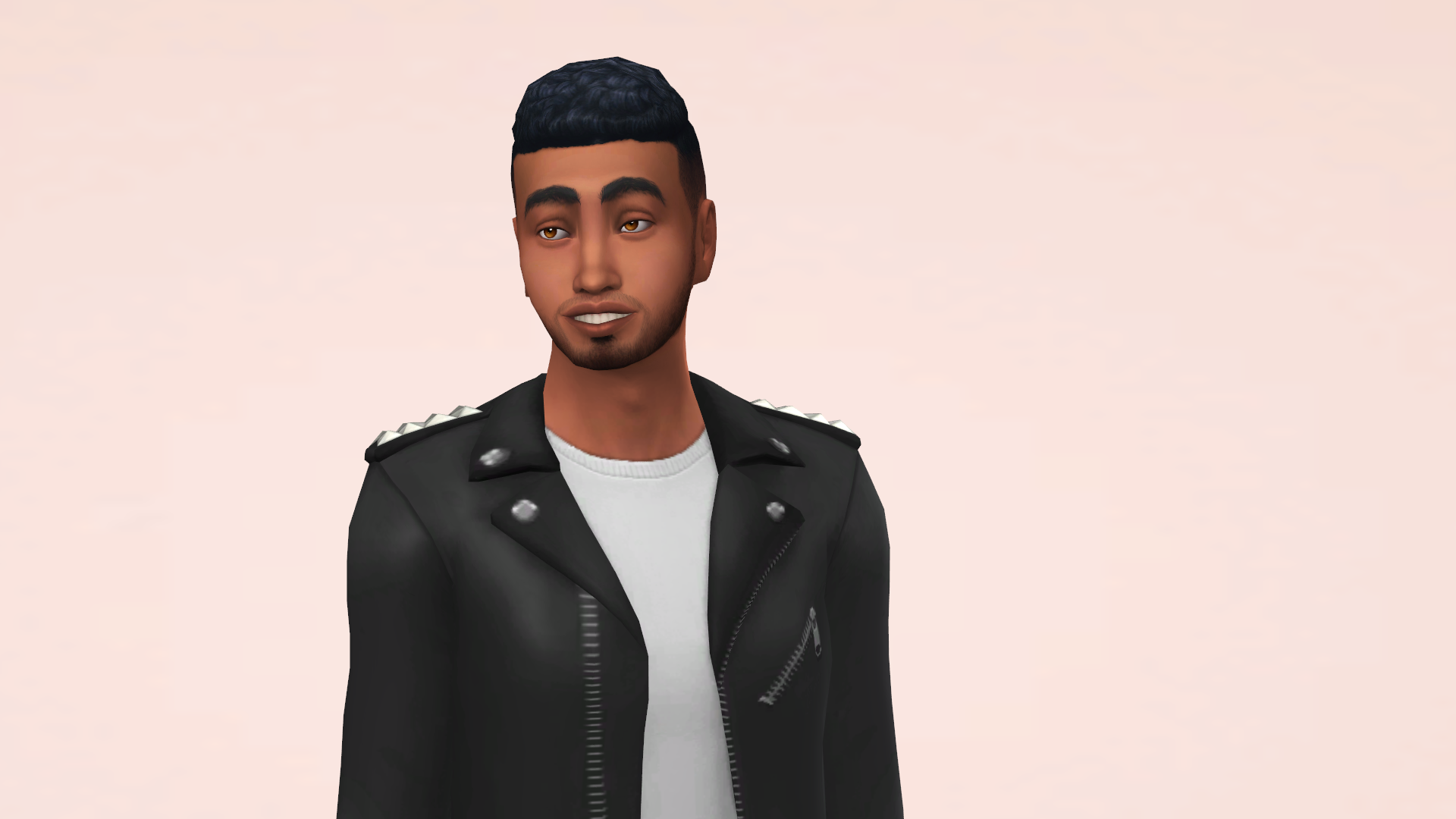 The hard part was adding their traits. In The Sims 4, each Sim has up to three personality traits that define their autonomous behaviour.

When I’m inventing random people, I like to add two positive traits and then a negative one. If my Sim is Outgoing and Creative, sometimes I’ll also make them Clumsy or Lazy to even it out.

You can’t really do that with a Sim you’re making of a real person — at least, not if you want to tell them about the Sim you made of them.

You’re basically forced to decide on the three most important parts of a friend’s personality. Sure, your friend might actually be clumsy, but do you want to saddle their Sim with the Clumsy trait, thereby confirming what you really think of them?

The Hell Yeah Babies are all great dudes, and I love them. Like any people, they have both positive and negative qualities. But deciding which ones to immortalise in their Sim forms was harder than I thought.

They all live and breathe music, so giving them all the Music Lover trait was obvious. But Sam has a tendency to not hang with the rest of the group when they go out. Should I give him the Loner trait? Or would that feel like an insult to him?

Mike started dancing in his underwear after breakfast, but he was tense, so he’s dancing ANGRILY. (Screenshot: The Sims 4)

Sometimes, that does tie into certain physical similarities as well. You never want to emphasise parts of a person’s body that they might be insecure about, but sometimes those are the things that make someone’s appearance the most distinctive.

The Hell Yeah Babies are all pretty skinny, but I ended up adding more muscle tone to their Sims because making them look true-to-life felt kinda mean. Of course, now I’m saying that in this article, so I’m still being mean. Crap. You guys don’t have to start lifting weights unless you want to! I know music is your true passion!

If you make a Sim of a friend, you want them to feel flattered, not called out. I think I did OK with The Hell Yeah Babies. They all ended up with pretty neutral traits. Most of them are Creative and Music Lovers, but Mike is also a Goofball, while Dylan has the Geek trait — trust me, he’s a real nerd.

I did end up making Sam a Loner, though. If he wants that to change, maybe he should hang out with me more, Sam.