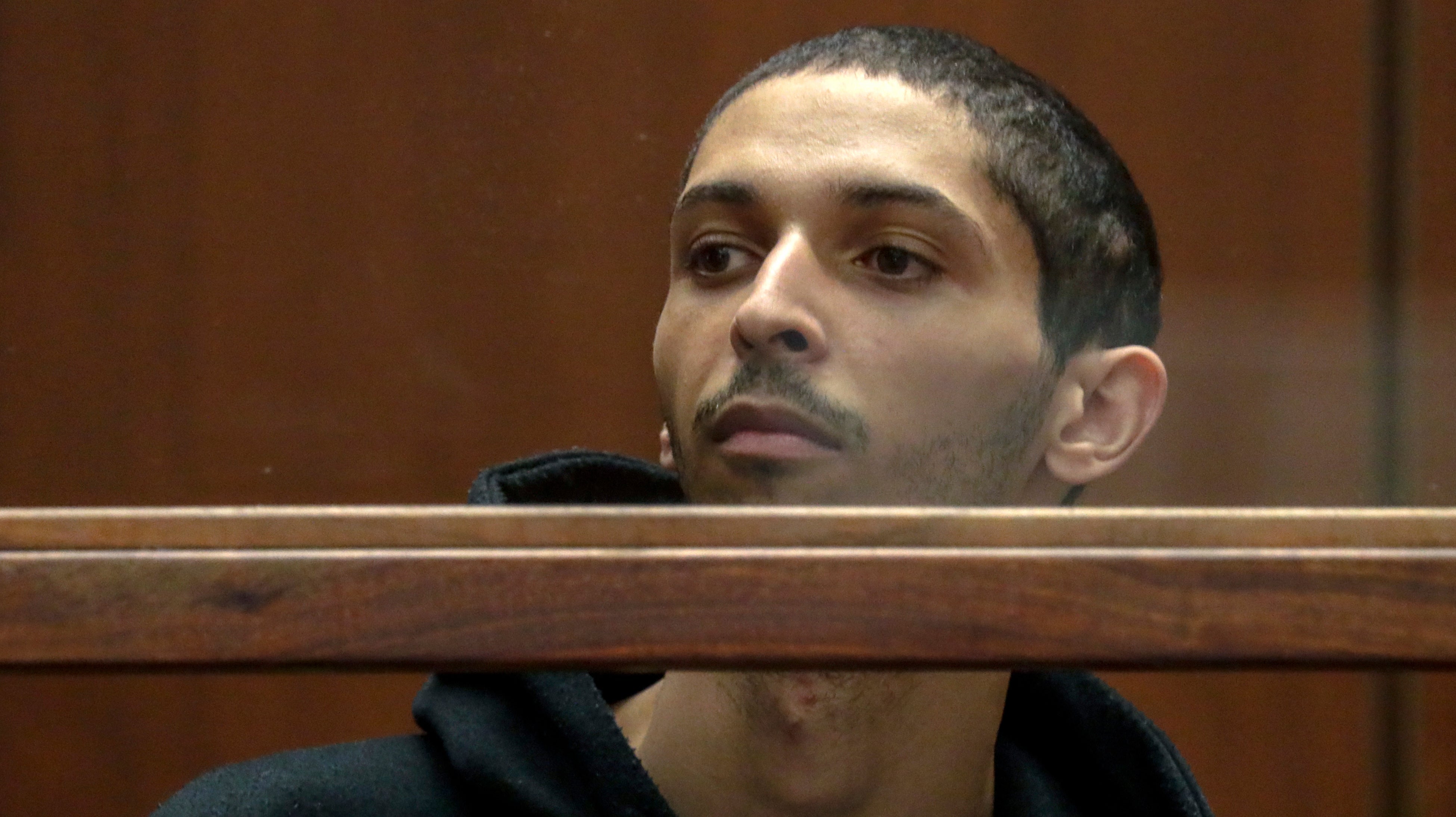 Tyler R. Barriss has been sentenced to 20 years in prison for a string of phony emergency calls, one of which was made over a Call of Duty deal and led to police killing an innocent Kansas man.


A US District Judge sentenced Barriss on Friday, reports the Associated Press.

In November, Barriss pleaded guilty to 51 federal charges associated with the malicious phoney calls made with the intention of drawing law enforcement to the victims — a form of harassment known as “swatting”. Targets of swatting are often gamers or public figures who have stirred the interest of online trolls.

In December 2017, an Ohio gamer allegedly made a $US1.50 ($2.12) bet with Barriss through Call of Duty, asking Barriss to call authorities and report a fake hostage situation at the address of a different gamer.

But the Wichita, Kansas address that Barriss used was old and no longer belonged to the intended victim. At the time it belonged to Andrew Finch, a 28-year-old father of two who was not a gamer and had no association with either party. Police arrived and killed Finch.

The man who allegedly made the bet, Casey Viner, and the intended victim who reportedly had trash-talked and egged on Viner, Shane Gaskill, were both charged with co-conspiring.

Both pleaded not guilty to charges, but Viner told the court he plans to change the plea, according to the AP.

In April 2018, while Barriss was being held for the charges, he reportedly accessed the internet and posted a tweet threatening to swat again.

“How am I on the Internet if I’m in jail? Oh, because I’m an eGod, that’s how,” he reportedly tweeted from the acount @GoredTutor36. About 20 minutes later he tweeted “All right, now who was talking shit? >:) Your arse is about to get swatted.”

According to The Kansas City Star, during a comment to the court on Friday, Barriss asked Finch’s family for forgiveness and took “full responsibility in what happened to him”.

Finch’s family also filed a lawsuit against the City of Wichita and the police officers who shot and killed Finch. The officer wasn’t charged.