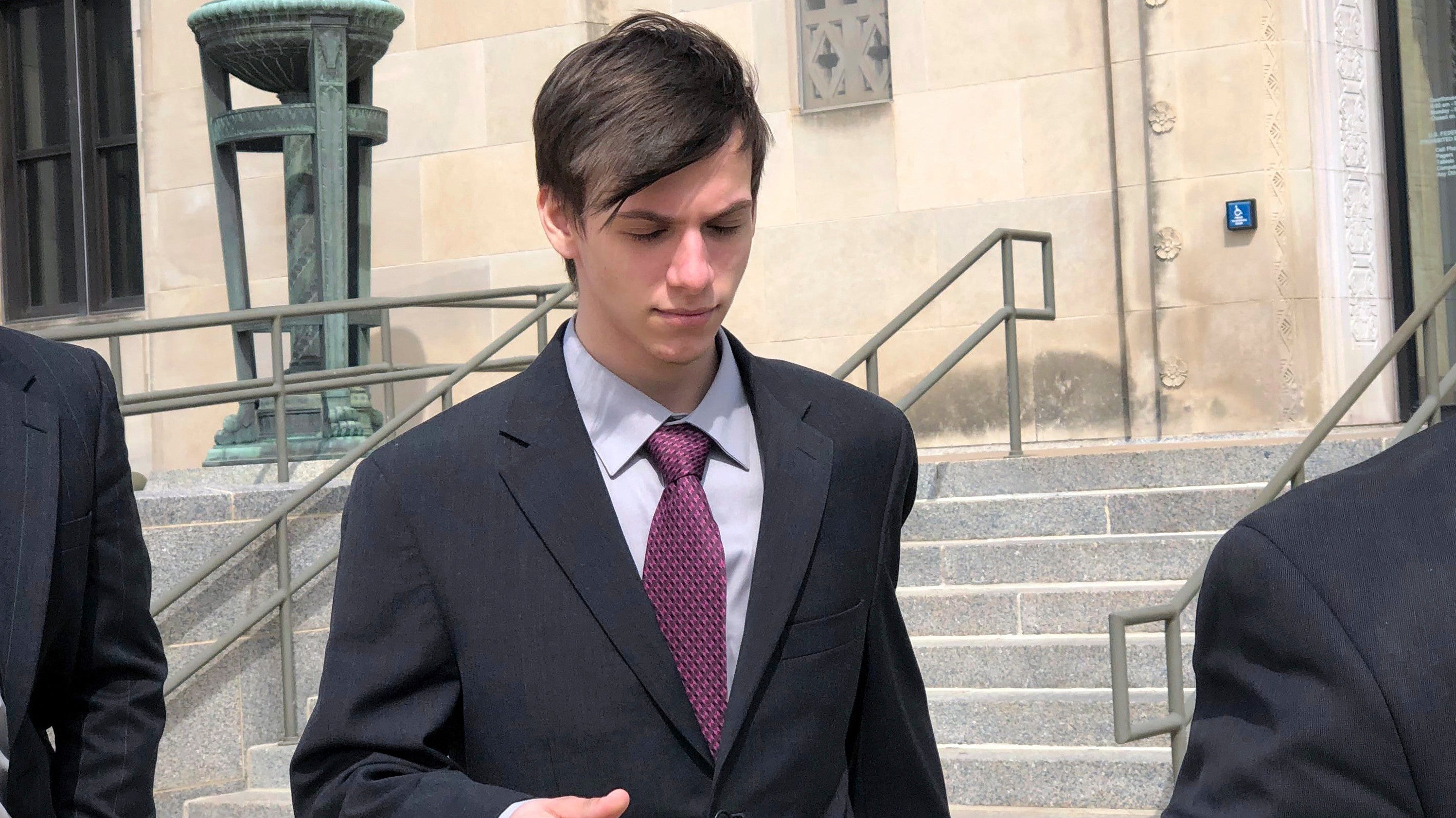 The second gamer involved in a swatting case that began with a Call of Duty bet and ended with police killing an innocent man has been sentenced.

On Friday Casey Viner, 19, was sentenced to 15 months in prison for his involvement the fatal incident. After his release he will be restricted from gaming for two years, according to the Associated Press.

In December 2017, Viner, an Ohio gamer, made a $US1.50 ($2) bet with Tyler R. Barriss through the Call of Duty: WWII game, pressing Barriss to falsely report that another gamer, Shane Gaskill, was holding his own family hostage. Barriss has a history of this form of harassment known as “swatting,” in which culprits make bogus emergency calls in an effort to get law enforcement to arrive at the victim’s home.

However, the Wichita, Kansas address that Barriss called in was the old address of the intended target and it belonged to a different person — Andrew Finch, a father of two who had no connection to the intended victim or the gaming community.

The police arrived at Finch’s address and reportedly killed him when Finch opened the door.

Gaskill was charged as a co-conspirator since he had given Barriss his old address, and taunted him to “try something,” as AP reports.

In March, Barriss was sentenced to 20 years in prison for his involvement in this incident as well as other phony swatting calls.

The next month, Viner plead guilty to felony charges of obstruction of justice and conspiracy. According to the AP, he admitted he attempted to conceal his involvement in the swatting after he realised it led to someone’s death. He reportedly thought at the time that a guilty plea would help him avoid jail time.

Viner had turned 18 two weeks before the incident took place. Assistant U.S. Attorney Debra Barnett told the court that due to Viner’s age, probation, rather than prison, would allow him to get a better understanding of what he had done.

“At his age and his youthfulness, I am not sure he is going to get it if he is sitting in a cell block with people who are more hardened, more experienced than he is,” Barnett said, according to the AP

But U.S. District Judge Eric Melgren believed that a prison sentence for Viner was necessary due to the seriousness of the crime and to show the public that the justice system works, according to AP.

According to AP, a U.S. federal indictment states that a search of Viner’s phone found a deleted message in which he wrote “I was involved in someone’s death.”

Finch’s family filed a suit against the police officer who was killed Finch. The officer, who said he believed Finch was reaching for a gun, was never charged.