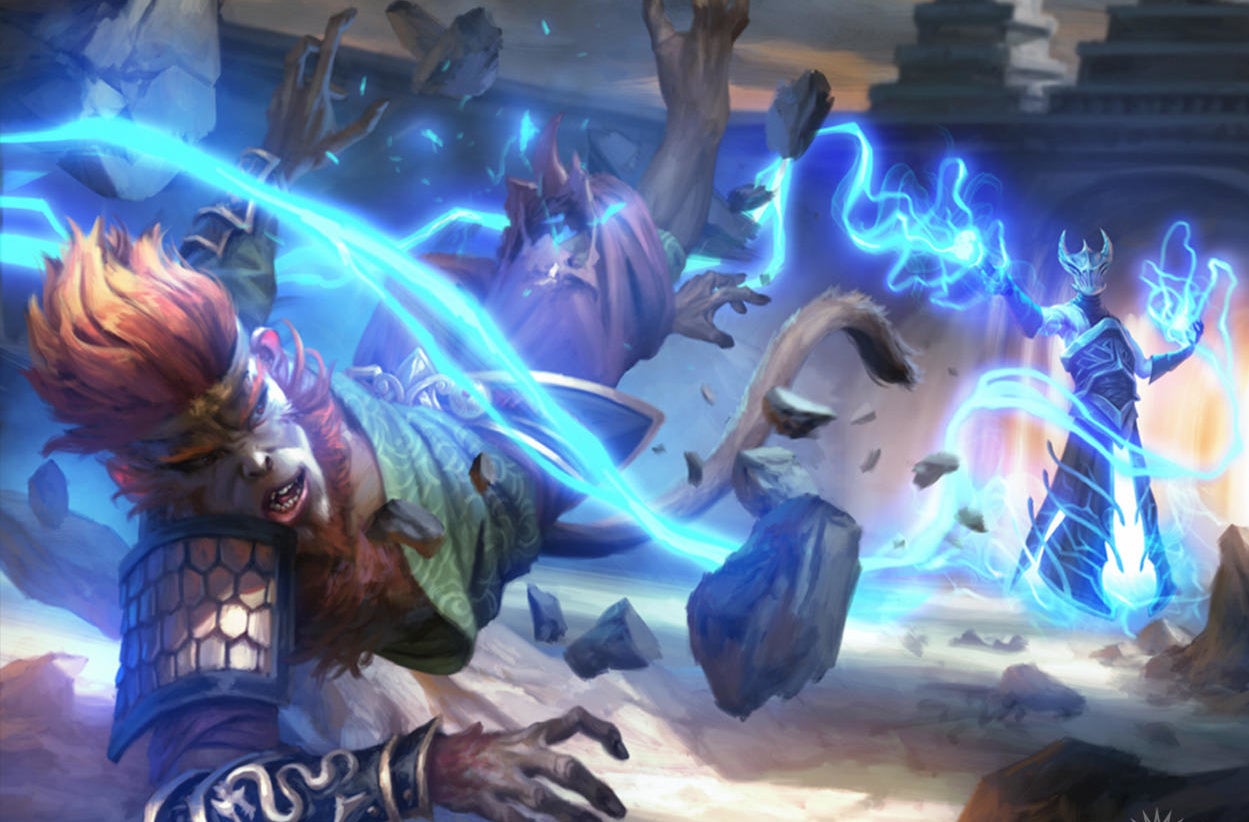 In the past week, Artifact’s peak concurrent player count hasn’t even reached 500. Mere months after its November 28 launch, the Valve-developed card game is floundering. Now the Artifact team has decided it’s time to reshuffle the deck.

In a blog post breaking the lengthy silence surrounding the Dota 2 spin-off’s uncertain future, Valve admitted to being blindsided by the game’s sloppy slide into the tar pits of irrelevance.

“Artifact represents the largest discrepancy between our expectations for how one of our games would be received and the actual outcome… It has become clear that there are deep-rooted issues with the game and that our original update strategy of releasing new features and cards would be insufficient to address them.”

That in mind, the post continued, the Artifact team plans to perform an excavation on its most pernicious problems. This will involve closely examining “game design, the economy, the social experience of playing, and more”. Barnett says the team does not expect this painful wart removal to be a quick or easy process.

“While we expect this process of experimentation and development to take a significant amount of time, we’re excited to tackle this challenge and will get back to you as soon as we are ready.”