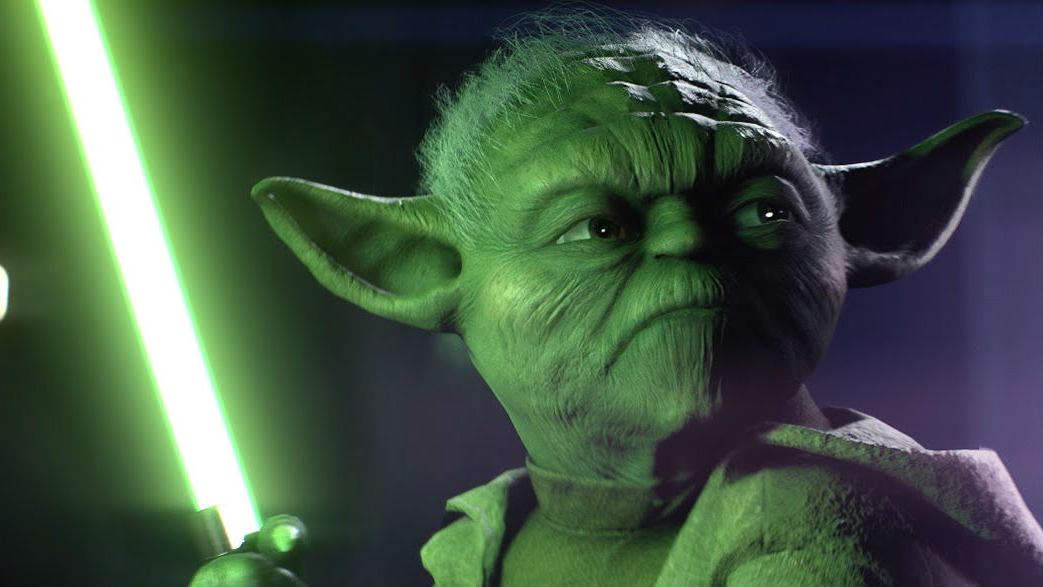 
Today’s Battlefront 2 update adds a new costume for Princess Leia, as well as the Wookie homeworld of Kashyyyk to Capital Supremacy mode. Last but not least, the update adds the much-requested ability for Yoda to clash more effectively with lightsaber-wielding foes. Darth Maul, who also couldn’t block previously, has now been blessed with this new power too.

“After much discussion and tweaking, as well as a healthy amount of player feedback, we’ve added blocking for Yoda and Darth Maul!” EA community manager Jay Ingram wrote on the Battlefront 2 forum.

This has been a topic of much debate for some time among Battlefront 2 players, with many wondering why Yoda was limited to blocking energy attacks using the force, rather than being able to parry incoming lightsaber attacks as well.

“Blocking is a STANDARD for lightsaber heroes,” wrote user Kwamster9000 in a February post on the Battlefront 2 forum.

“This is the first Star Wars game I’ve ever played or heard of where someone in the game with a lightsaber couldn’t block. It makes no sense.”

Other players wondered if not allowing Yoda or Darth Maul to block was simply the price of the game’s attempt to make each hero play in a unique way. Darth Maul doesn’t lose stamina, allowing him to be extra aggressive, while Yoda’s acrobatics and ability to absorb energy and reflect it back can make him devastating in all sorts of situations.

In the end, though, the developers at DICE relented; they actually hinted late last month that no-block Yoda was being reconsidered.

While some players are now worried that Yoda’s newfound abilities will make him overpowered (the latest patch also buffed his little green legs to help him jump higher), at least he can now fence like a proper Jedi.