Recently, the popular YouTube channel Boundary Break worked closely with developer Yacht Club Games to do a special episode taking a look at the developer’s beloved Shovel Knight series. What the YouTuber found is that the Shovel Knight games are actually 2D games built in a 3D engine.

This is the most interesting and visually impressive discovery in the video. Seeing a game that looks so retro and very 2D get spun around in 3D is trippy. Yacht Club Games developer David D’Angelo explained that this was because the engine was built before the studio knew exactly what they were going to make. While they wanted to make a 2D game, by making the engine 3D it gave them more options and made it easier to debug the game and bring it to multiple platforms.

While the 3D revelation is the maybe the most exciting part of this recent video, the episode also contains some other interesting tidbits. 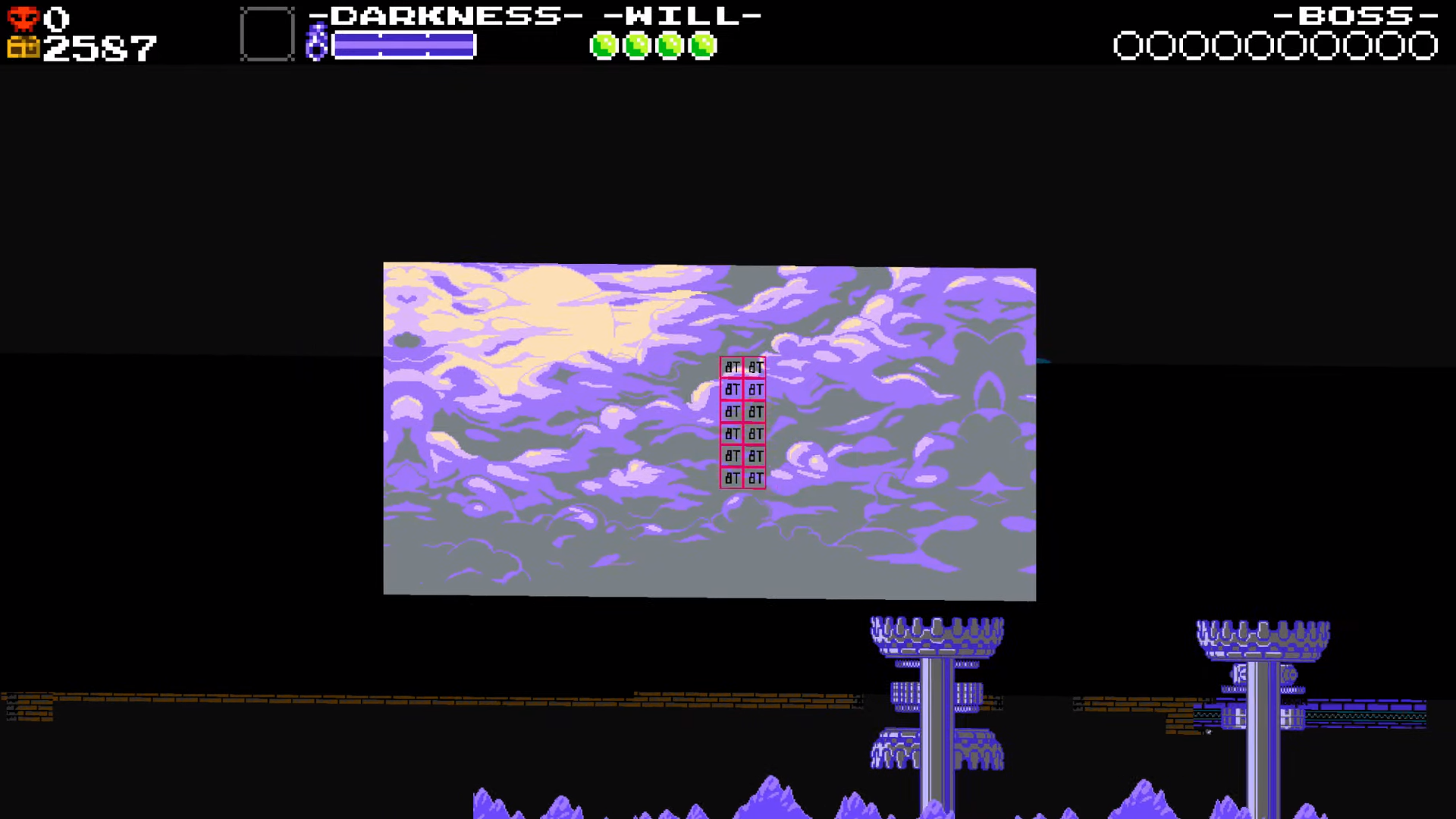 For example, Shovel Knight features some leftover assets and artwork that the developer even admits shouldn’t be there. D’Angelo mentions that future versions of the game might remove these leftovers, like some strange tiles floating behind a background. These tiles, with TB marked on them, are transparent and are tied into the system that allows players to break blocks in certain areas. It was left in the game by mistake.

The full episode is worth watching if you are a huge Shovel Knight fan or just want to see how much work went into making these games.