Bewear Will Crush You To Death With Its Hugs

Every Pokemon is interesting and worth talking about. I don’t play a ton of Pokemon, but I do enjoy the universe and I love learning more about the creatures in it. So, Here’s Another Pokemon! It’s Bewear!

Bears in real life are dangerous and can easily kill you. It seems in the Pokemon world this is true too. But unlike our bears, which will just bite and eat you, Bewear will actually hug you so hard you might die. This is one of the reasons Bewear is, according to Pokedex entries, one of the most dangerous Pokemon in the Aloha region.

I get it. Something that cute offering people hugs is bound to be dangerous. Do you know how many people I know in my life who would gladly run up to a big Pokemon offering a hug? And they would all be making huge mistakes. Using its massive paws and arms, Bewear will squeeze a human being’s spine and possibly kill that person in the process. According to a Pokedex entry “Life is over for anyone who doesn’t run away as fast as possible.” 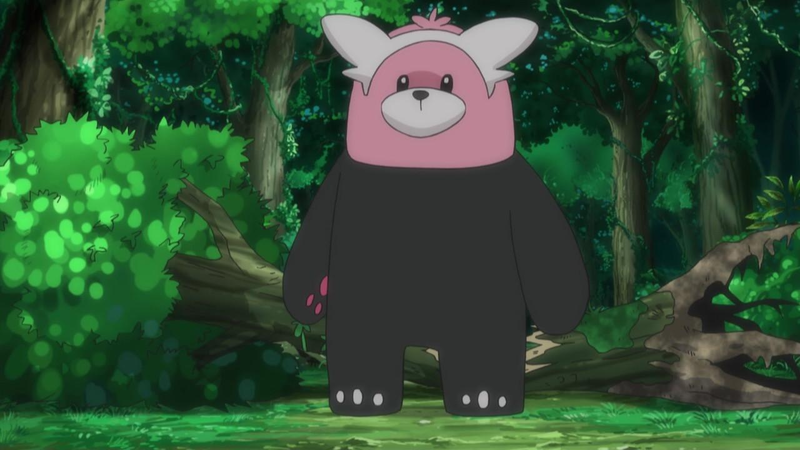 The really screwed up thing though is that Bewear does try to warn people to leave it and its massive arms alone. The problem? It waves at people as a warning signal. That’s just a bad way to warn people to stay away. In fact, it seems so bad that I have a theory that Bewear isn’t warning people away with its waves, but is instead luring them to their death. But the Aloha tourism board wanted to make it seem more friendly and not so sadistic, so the cover story was invented that those waves were warnings.

“No, no, it isn’t using cute and welcoming waves to lure in children and young people to die. That’s how it warns you to stay away.” Sure… Sure. 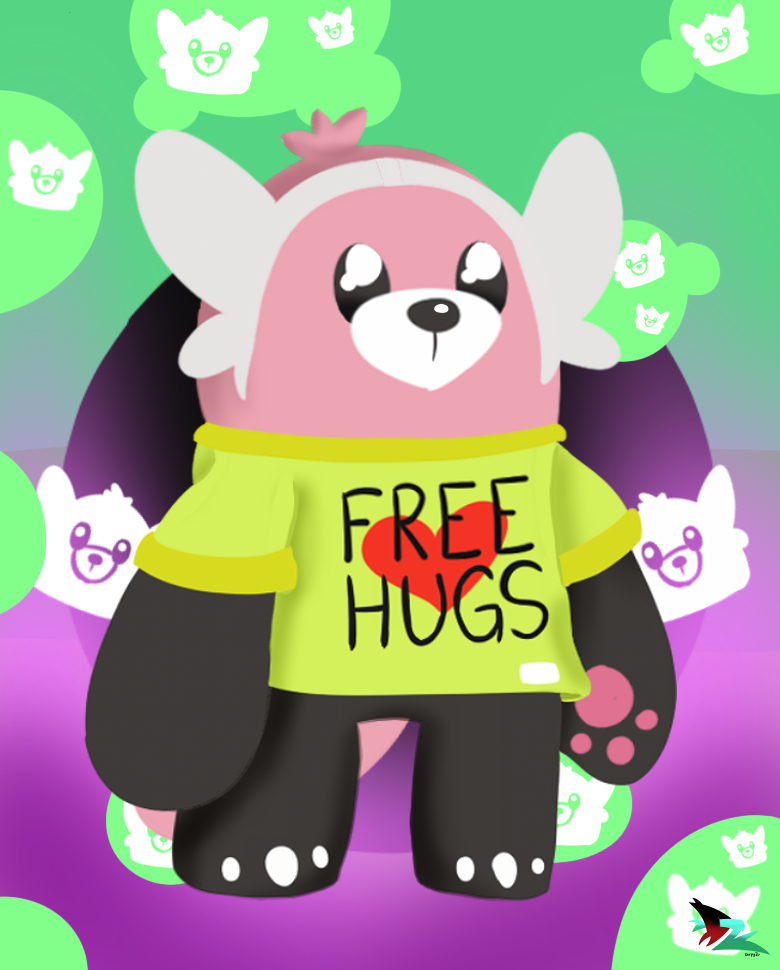 This Bewear has decided to forgo waving its arms and instead has donned a shirt to lure in victims. A wonderful picture of a dangerous creature by CloudyZu!

Wait so could you fuck Zoroak?

I’m going to say no. I’m going to always say no to this question, regardless of the Pokemon you or anyone else is asking about. Please don’t fuck Pokemon. Thank you.