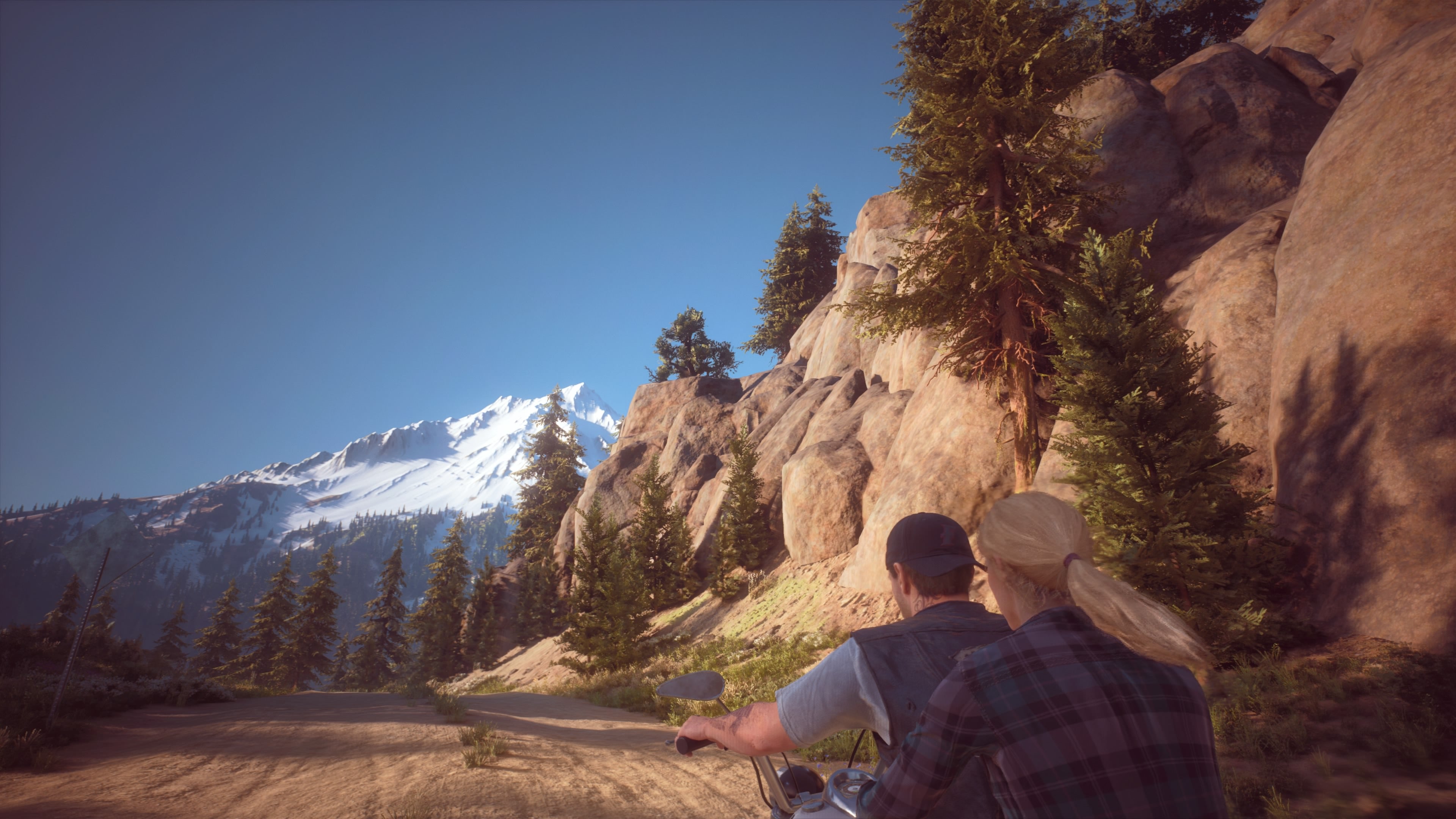 The game launched with bugs that included things like audio that dropped in and out, texture pop-in, and frequent frame rate drops. It’s received seven patches in its brief life, three coming pre-release, with four more in the five days following launch.

Today’s 1.07 patch replaces Tuesday’s 1.06 release, which was meant to fix an audio bug that caused the in-game motorcycle audio to cut out and drop at random, and address a problem with the autosave function that wouldn’t sync the right number of saves to users’ cloud save accounts.

Trouble was, some users reported that patch 1.06 was causing their consoles to crash, and 1.07 addresses this by removing the autosave fix, with a note from the developers apologizing for any inconvenience the patch may have caused and urging players to report bugs on the Days Gone subreddit, where Sony Bend monitors a bug report thread.

As frequent as the patches have been, Sony hasn’t yet approached the extremely patchy first two weeks of last year’s God of War, a game that launched on April 20 and, in its first 11 days, received eight patches. There’s still time, and more bugs to squash.