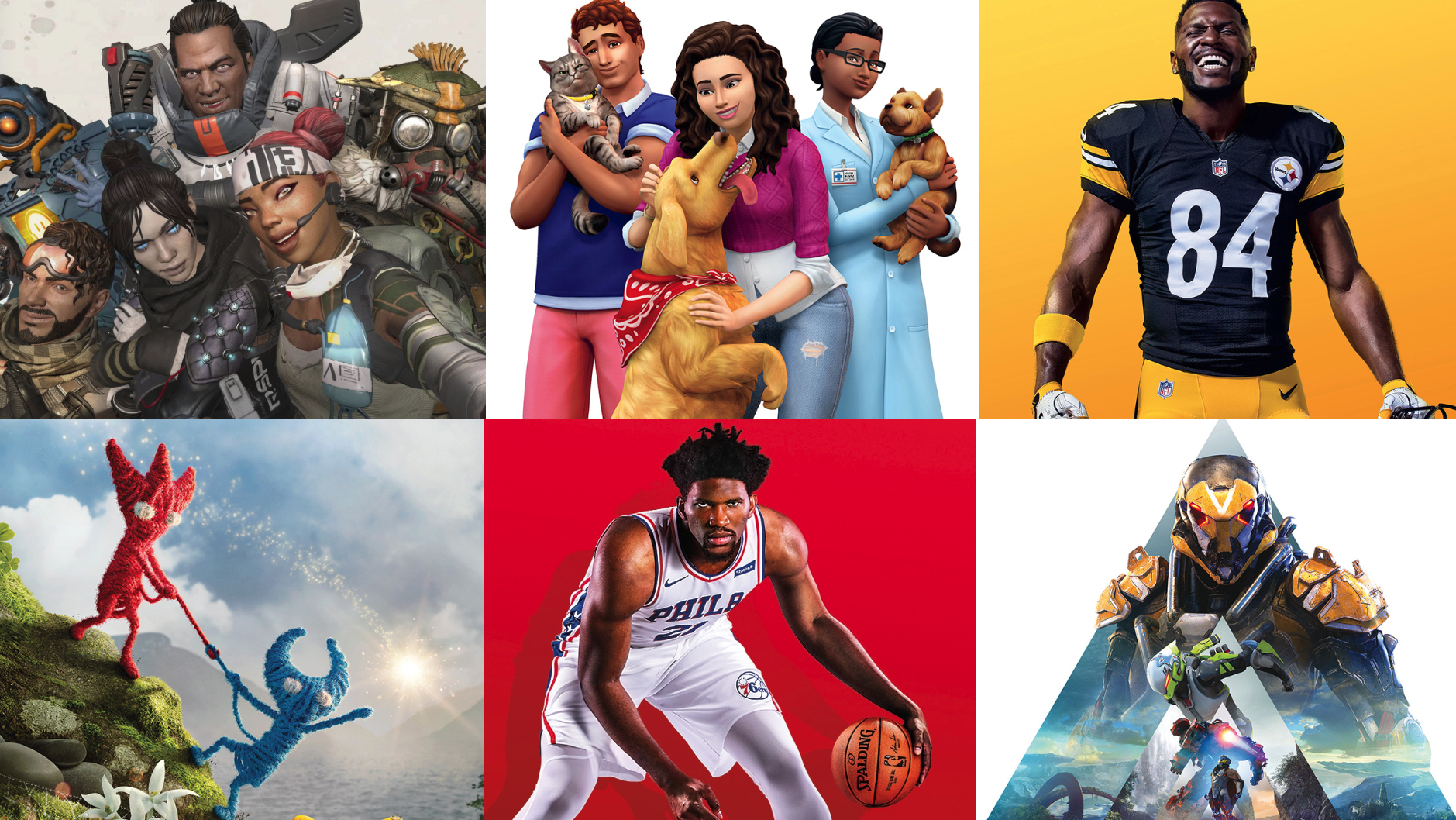 EA Access, a monthly subscription service for a bunch of Electronic Arts games, will finally come to PS4 nearly five years after it started on Xbox One.

The service will be $US5 ($7) a month or $US30 ($43) for a full year. In addition to providing unlimited access to EA games like Madden 19, Battlefield V, and Star Wars: Battlefront II, the subscription gives users access to 10 hour previews of “most new EA games” at launch and before they’re added to the rest of the EA Access library. (Australian pricing is yet to be announced.)

EA hasn’t said yet whether all of the games available through EA Access on Xbox One will also be included in the PS4 version.

The service has been available on Xbox One since August 2014. Just prior to its launch, Sony was asked why the subscription service wouldn’t also be available on PS4.

“We evaluated the EA Access subscription offering and decided that it does not bring the kind of value PlayStation customers have come to expect,” a Sony representative told Game Informer in an email at the time.

“PlayStation Plus memberships are up more than 200% since the launch of PlayStation 4, which shows that gamers are looking for memberships that offer a multitude of services, across various devices, for one low price. We don’t think asking our fans to pay an additional $US5 ($7) a month for this EA-specific program represents good value to the PlayStation gamer.”

That calculus appears to have now changed, which is great news for PS4 owners when the service becomes available some time in July.