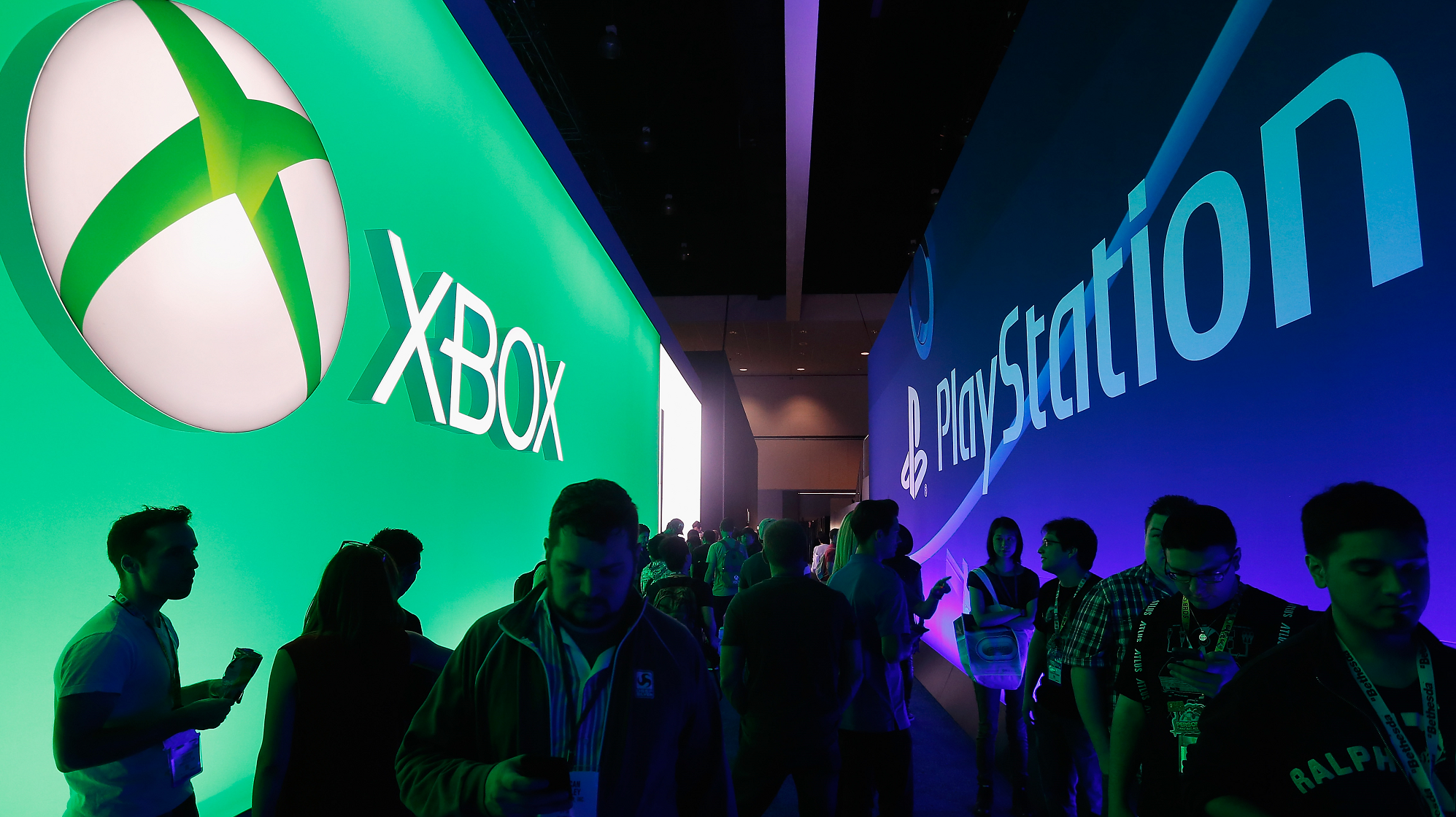 Photo: Christian Petersen, Getty Images
To sign up for our daily newsletter covering the latest news, features and reviews, head HERE. For a running feed of all our stories, follow us on Twitter HERE. Or you can bookmark the Kotaku Australia homepage to visit whenever you need a news fix.

Microsoft said today that it will partner with Sony, its chief rival in the gameing console space, on “new cloud-based solutions for gaming experiences.” It’s unclear what exactly the new collaboration will ultimately lead to, but the move is still a surprising one given that the companies’ Xbox and PlayStation console lines are market competitors.

“Under the memorandum of understanding signed by the parties, the two companies will explore joint development of future cloud solutions in Microsoft Azure to support their respective game and content-streaming services,” Microsoft said in its press release.

“In addition, the two companies will explore the use of current Microsoft Azure datacenter-based solutions for Sony’s game and content-streaming services.”

In other words, it’s entirely possible that PlayStation 5 might feature cloud gaming powered by Microsoft Azure, and beyond that, Sony and Microsoft might pool their resources to create a customised streaming solution that would be used by both Xbox and PlayStation.

The move comes hot on the heels of Google’s entrance into the game console market with its cloud-only platform Stadia. The move could be prompted by the console business’ entrenched players looking to team up to better defend themselves against Google.

(Sony did not immediately respond to a request for comment. A spokesperson for Microsoft declined to provide further comment.)

Beyond that, it’s far from clear what this will mean for gamers. The language of the announcement is vague, and a memorandum of understanding isn’t necessarily legally binding. While it’s a statement of intent, it might not end up leading to anything significant.

Meanwhile, Sony already has PlayStation Now, a service that allows people to stream games to a PS4 or PC. It originally seemed like these services would be competitors. That still could be the case. However, this new collaboration also means they could in the future share some of the same technological DNA.

“Our mission is to seamlessly evolve [the PlayStation platform] as one that continues to deliver the best and most immersive entertainment experiences, together with a cloud environment that ensures the best possible experience, anytime, anywhere,” Kenichiro Yoshida, president and CEO of Sony, said in the press release.

“For many years, Microsoft has been a key business partner for us, though of course the two companies have also been competing in some areas. I believe that our joint development of future cloud solutions will contribute greatly to the advancement of interactive content.”