Tiny Little GameCube Works, Is Asking To Get Its Cheeks Pinched 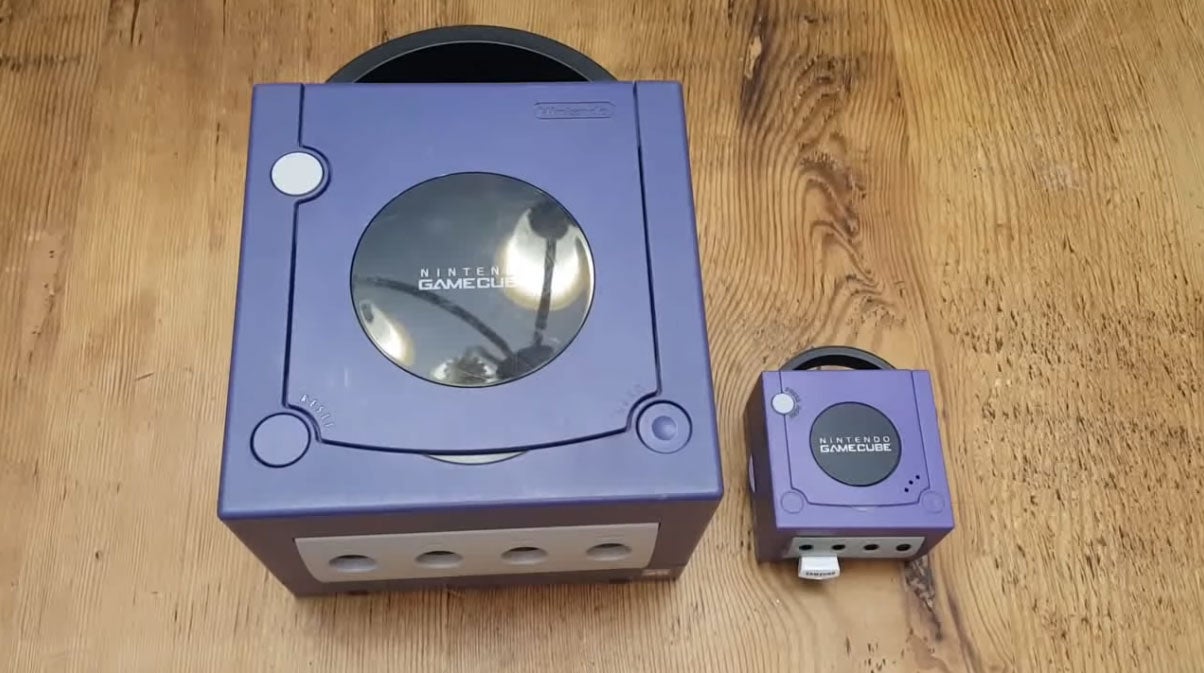 When Nintendo gets around to releasing a GameCube Mini—remember, all tiny console releases to this point have been mere preparation for what will be the greatest collection of 20-30 titles in video game history—I really hope it’s as small and cute as this custom-made console.

Built by Madmorda, it’s a custom case that’s using actual Nintendo hardware, but with a catch: the GameCube’s internals couldn’t be shrunk enough to fit inside a tiny box, but the Wii’s—which could emulate GameCube games—could. 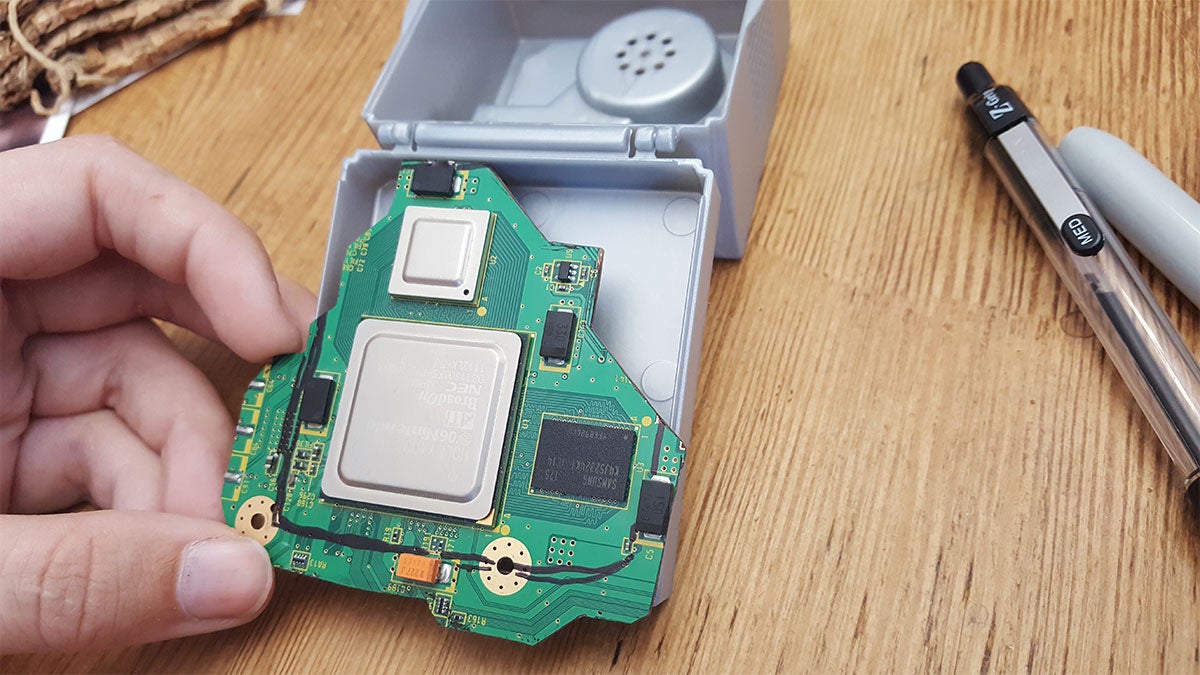 The case is cute enough, but the miniature GameCube controller to go with it is just beautiful: Madmorda details the whole build from start to “playing Mario Sunshine” over on BitBuilt, but some highlights of the Tiny GameCube include:

Finally, here’s the console in action: