Valve Is Making Its Own Version Of Dota Auto Chess 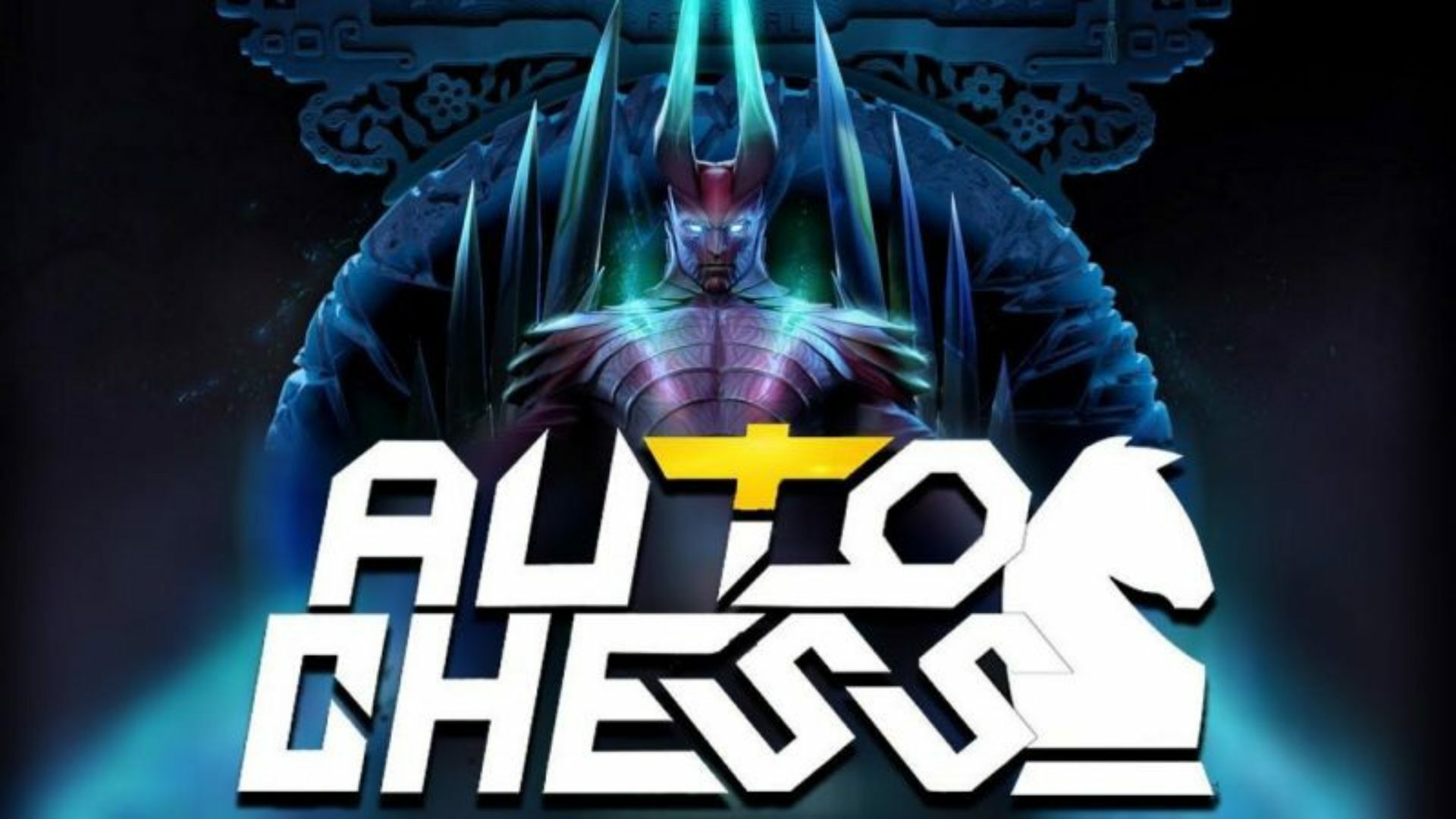 Late last year, Valve launched the collectible card game Artifact, a spinoff of Dota 2. It flopped so hard that Valve is now revamping it from the ground up.

Earlier this year, Dota’s community beat Valve at its own game, creating Dota Auto Chess, a similarly strategic spin-off that, unlike Artifact, has become one of the most popular games around. Now Valve is turning the mod into its own standalone game.

Interestingly, Valve has not done what it did with Dota and Portal and simply hired the people making Auto Chess. The Steam-powered mega studio explained in a blog post that after playing Auto Chess “roughly 1 billion times,” it tried to collaborate with Chinese developer Drodo Studio on a standalone version of the game, but that both parties “came to the conclusion that Valve and Drodo could not work directly with each other for a variety of reasons.”

So instead, Drodo is working on an Auto-Chess-inspired mobile game to which Valve will help migrate users, and Valve is developing its own official version of Dota Auto Chess “with Drodo’s blessing.” Drodo will also continue to update the Dota 2 mod version of Auto Chess.

For those who haven’t tried it, Auto Chess is basically nothing like either chess or Dota, which means—thank god—it’s easy to get into. It’s fast-paced and strategic, focusing around automated battles between heroes that both players purchase from a shared pool. The goal is to try and create combos and synergies between select heroes while also avoiding counters to those particular heroes.

Auto Chess currently has over 8 million subscribers in Dota 2‘s Steam Workshop, often drawing hundreds of thousands of concurrent players. It is, by most measures, one of the most popular games on Steam, so it makes perfect sense that Valve would want to dip its fingers into that gold-encrusted pie. Or I guess deeper into that pie, at this point.