Apple’s TvOS Gets PS4 And Xbox One Controller Support

I bet you thought tvOS, the operating system running on Apple’s Apple TV devices, wouldn’t be getting any major new features given that it’s primary TV app (seriously Apple can we change up some of these names so they’re easier to talk about?) just got a major refresh weeks ago. But today Apple showed off tvOS and it looks like it’ll be a great base OS for all the new content Apple is hoping we’ll subscribe to.

The company is launching TV+ later this year, to go along with the refreshed app and the recently rolled out Channels. Combined they’re intended to allow you to basically just live in the TV app and get nearly all your major content from it. 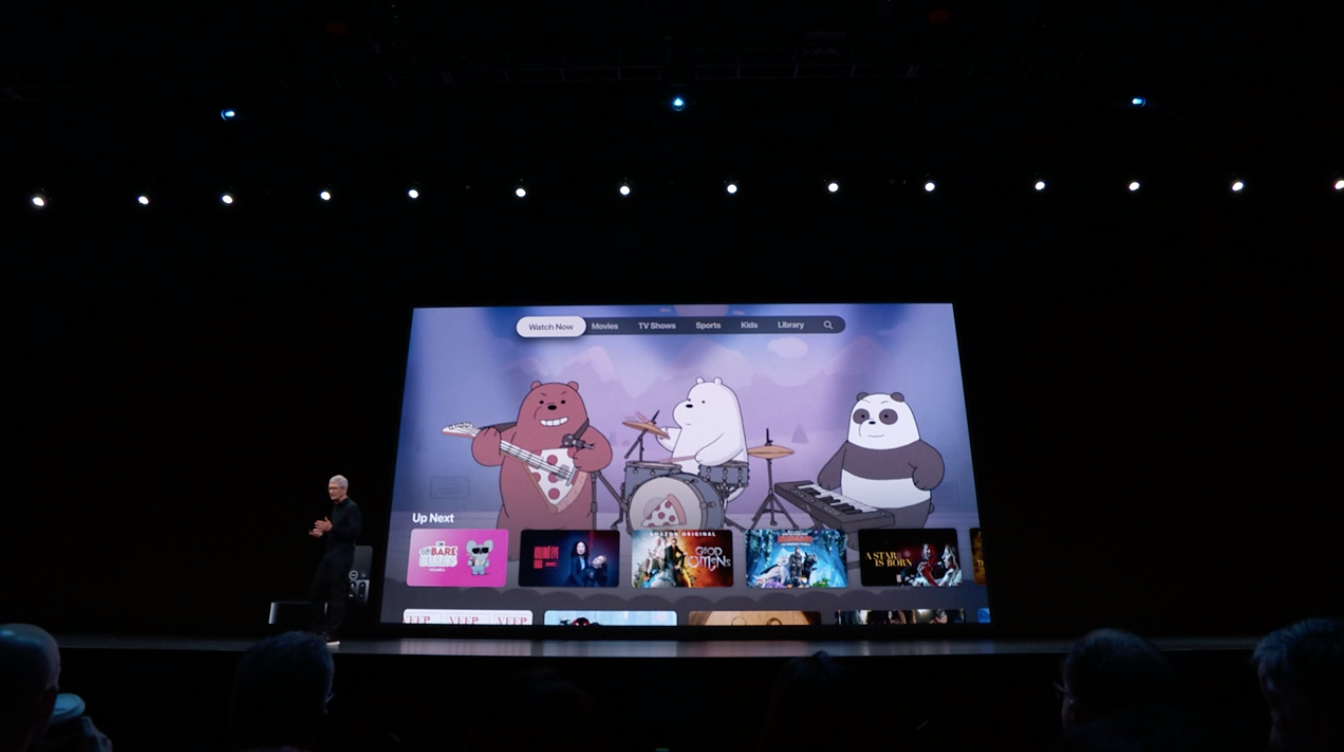 The biggest and most visible change is the new home screen, which starts playing video from the home page, when before it was high-quality stills.

Apple’s also finally introducing multi-user support for the Apple TV so you can have your apps and channels and queue and the other people in the household can have their preferred setup. 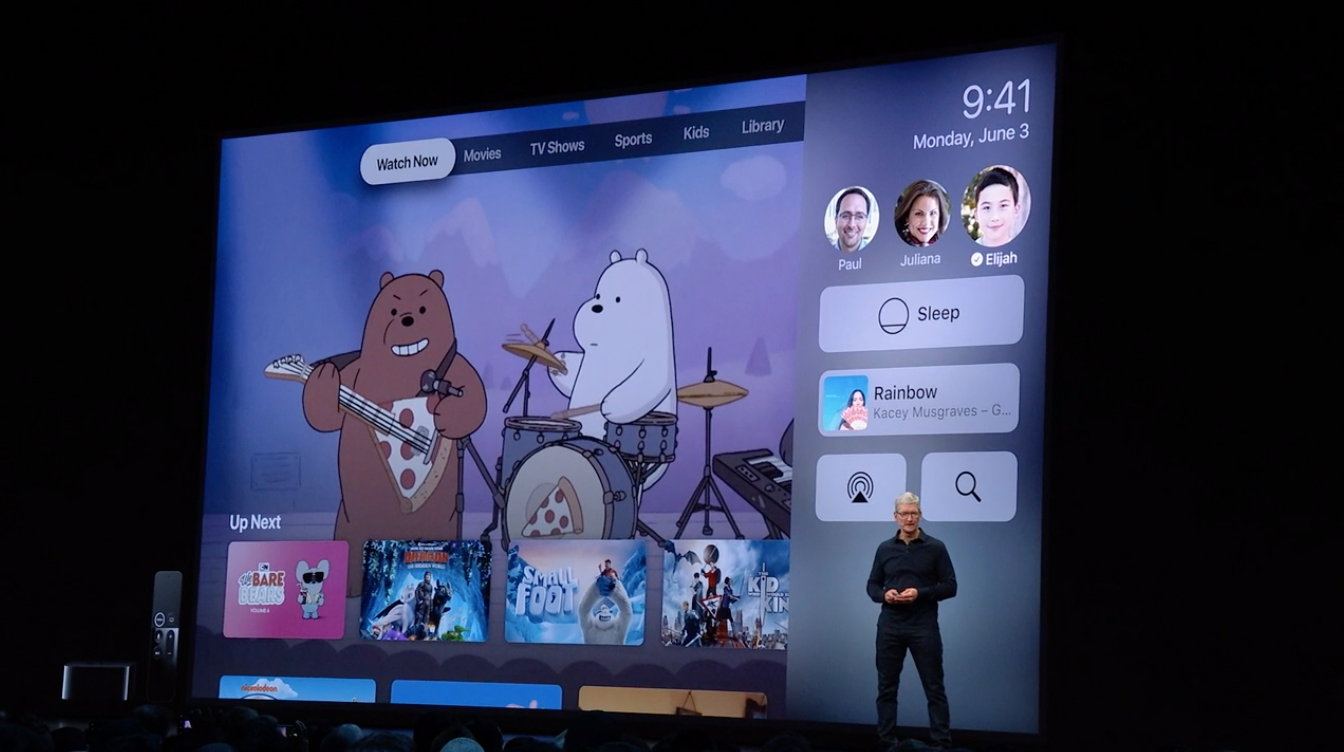 The final big update to tvOS is support for the Xbox One and PS4 Dual Shock controllers. Apple has been trying to push the Apple TV as a gaming device for a while now, but … it’s kind of lame and having to buy a whole new controller makes it even lamer. Allowing users to use a controller they might already own (or prefer) should make playing Arcade content easier … at least that was Tim Cook’s hope when announcing the support.