In China, writing fanfiction can be dangerous. In the country, creating fanworks can sometimes come with significant legal consequences, especially if what you’re writing is homoerotic. That’s why Chinese users are flocking to Archive Of Our Own, a fanfic site that allows broad free expression to fans who want to write fanworks, including LGBT fans.

Last year, the Chinese novelist Tianyi was sentenced to ten years in prison for publishing homoerotic fiction. Although making and selling pornography in China is illegal, The New York Times reported that even Chinese users on the site Weibo, which is basically Chinese Twitter, thought that the sentence was too harsh.

Fanfiction site Archive Of Our Own, frequently abbreviated to AO3, wasn’t founded under nearly as dire circumstances, but its founders did intend the site to be a kind of safe haven for fan works.

“AO3 was founded in response to various issues: commercial exploitation of fanworks; the loss of fannish history in the face of sites disappearing because the host couldn’t or didn’t want to maintain them any longer; and a desire for a broad cross-fandom platform that fans would control. But protecting free expression and avoiding censorship have always been prominent concerns of the site,” an AO3 support co-chair who goes by Nary told Kotaku over email.

In 2007, LiveJournal permanently banned over 500 accounts that the platform had deemed to have violated the terms of service with regard to pornography. Just last year, Tumblr banned pornography on the site, leading some artists to leave for greener pastures. 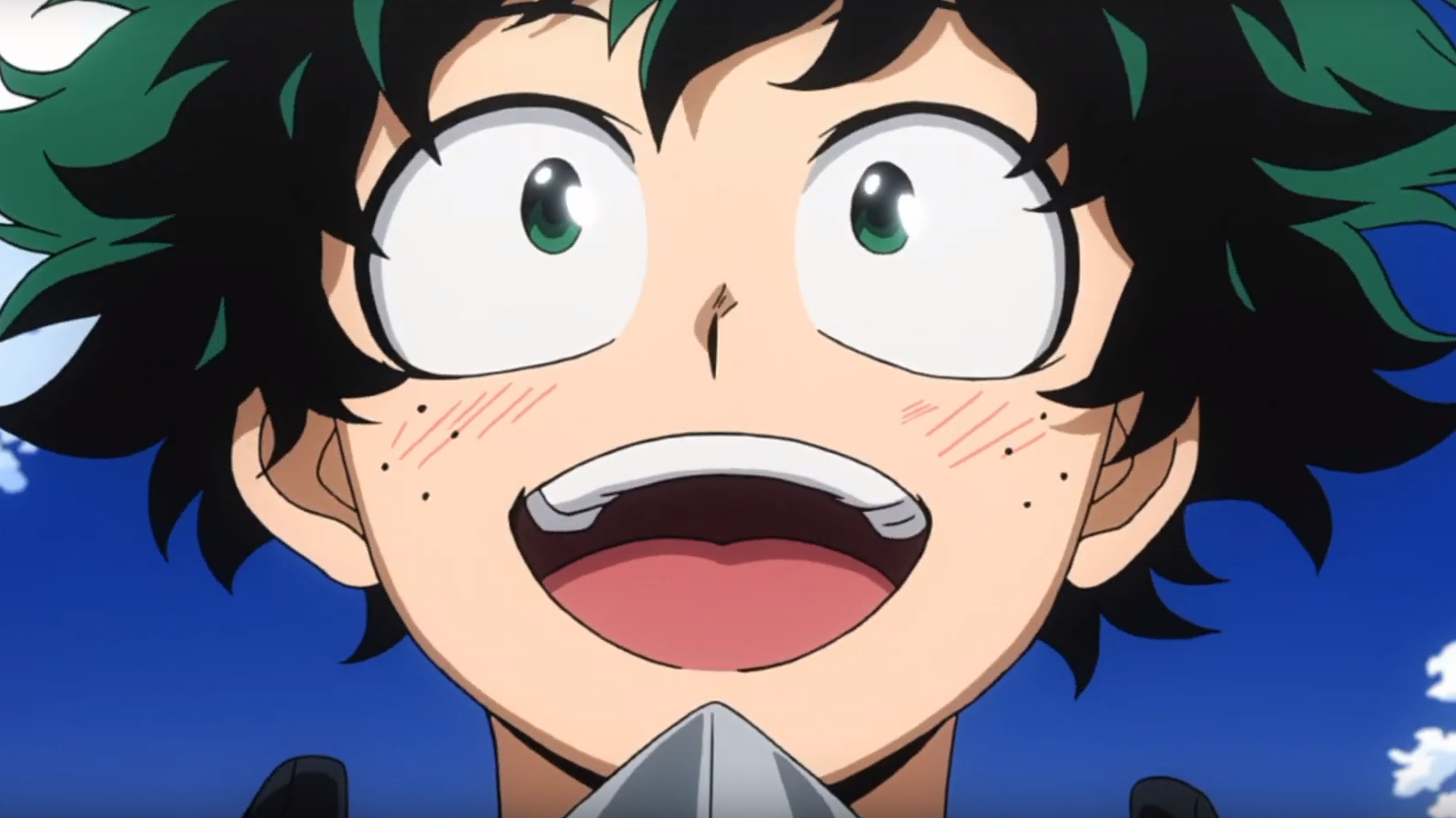 Although the United States government doesn’t outright ban speech, content creators in the U.S. do also experience limits to free expression online. In particular, LGBT YouTubers have tussled with their ability to express themselves on the site, and in April of this year, Twitter CEO Jack Dorsey met with President Trump to discuss a perceived liberal bias on the platform.

AO3 was not specifically started as a reaction to any of those events, but one of the site’s goals was to make sure that there was a safe place on the internet for fanfiction writers. “AO3’s limits on expression were deliberately set very broadly, within the confines of US law, because its founders and early members wanted a site where all sorts of works could exist without having to fear they would be taken down due to a single complaint or a mod’s arbitrary decision,” Nary said.

Over the past few months, Chinese support tickets have been streaming into AO3. The site’s staffers who spoke with Kotaku say not sure why these users have been coming in at this particular moment, but that AO3 is doing its best to welcome and onboard these new members to the site. Claudia Rebaza, a communications staffer for AO3, said that they’d been observing Chinese users coming to the site in waves for the past couple of years.

“Generally this occurs every time there are crackdowns on content, such as on sites such as Weibo where the [AO3 parent organisation Organisation For Transformative Works] maintains an official account,” Rebaza told Kotaku over email, then added that usually these crackdowns are regarding LGBT fiction. “The increasing number of new users is likely a networking issue, in that as more people become familiar with AO3, the more word gets around to new users who also decide to open accounts.”

Nary said that in response to the recent uptick of Chinese support tickets, most of which are introductory in nature or asking about how to create an account, AO3 has worked out a process to get these users set up with accounts and has been increasing the amount of account creation invites it sends out per day.

“We put together a fairly general reply with a set of helpful links geared towards new users of the site (hi, welcome, here’s how to get an account, how to search for works, how to post works, let us know if you have any questions, etc.) that we can use for those types of tickets without requiring a reply to be translated from scratch each time, although it can be customised to address specific issues,” Nary said.

At the moment, AO3 is relying on volunteer translators to help them out. “They handle everything from translating the FAQ and news posts, to translating tags that come in so the tag wranglers can correctly process them, to helping with the Abuse team’s tickets too, so they are wearing a lot of hats.” 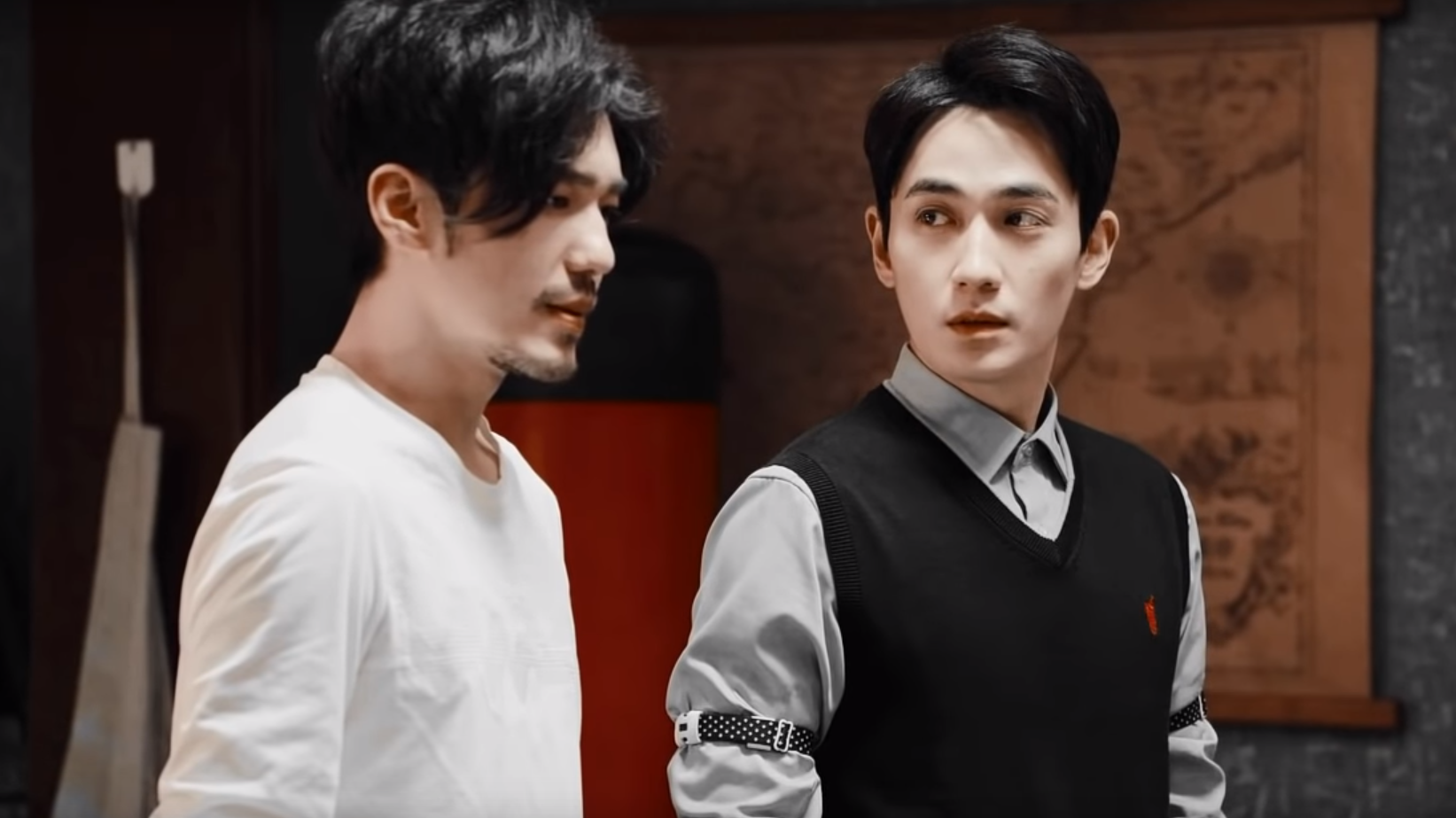 “There have been some bumps as people encounter Chinese works that they haven’t been used to seeing, particularly ones that are mistakenly tagged as being in English, which makes it harder to filter them out,” Rebaza said. “Even then, I think that once most English-speaking fans realise why they’re suddenly seeing more Chinese works, they are more understanding and sympathetic to the issues Chinese fandom is facing.”

“Fanworks are a form of reader response to the original work, and may expand or latch on to particular things that were expressed or which they found to be missing. Sometimes these are ‘fixit’ works that seek to repair aspects that were either poorly devised (such as plot holes) or which didn’t develop characters or provide a satisfactory ending to certain plotlines.

But fanworks aren’t just concerned with the original work, they’re also concerned with the audience,” Rebaza continued. “It is important for fans to be able to express themselves within a group of users who understand their reference points, and this is often done through creative works. The fact that fanworks can be used to critique or rework other creative content can be particularly important in certain cultural contexts.”

As an example, Rebaza pointed to Chinese news stories about certain words and phrases being banned on social media. The examples are all aspects of popular culture, like Winnie the Pooh, which was banned because some people critical of Chinese President Xi Jingping mock him by comparing him to the honey-loving bear.

China has also banned hip hop on television and has blocked Korean pop music from streaming.

“There have been news reports about how certain terms and allusions have been banned in public speech in China because they are used to express opposition to or critique of political events, while other types of pop culture have been banned altogether,” Rebaza said. “If these works were of no importance, they wouldn’t get this sort of attention.”