How Is The Original Contra Still So God Damn Good 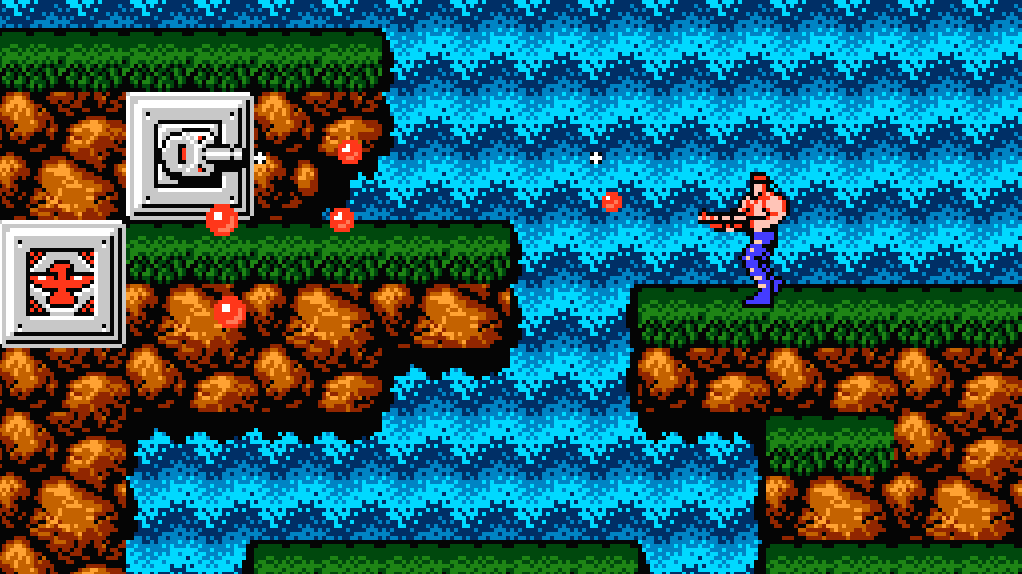 Contra Anniversary Collection surprise launched earlier this week, and with it came the first official rerelease of the Nintendo Entertainment System version of Contra in a long while. And I have to ask: How is it that this game is still so freaking good?

I try my best to not wear my rose-coloured glasses when I look back at older video games. Really, I do! I understand that most things I enjoyed then are more ephemeral than not. I remember this when I hear people 10 years older than me talk about how Atari 2600 games are true “timeless classics” that “will never go out of style” and meanwhile, I look at the Atari controller and it resembles a medieval torture device.

I fully admit that most NES games have not aged well. But goddamn, Contra has aged like a motherfucking Cabernet Franc. It’s just everything: the way the colourful graphics pop and contrast. The grotesque alien designs. The tiny yet well-defined characters, presenting a platforming-shooting-bullet-dodging challenge that’s tough, but always fair. 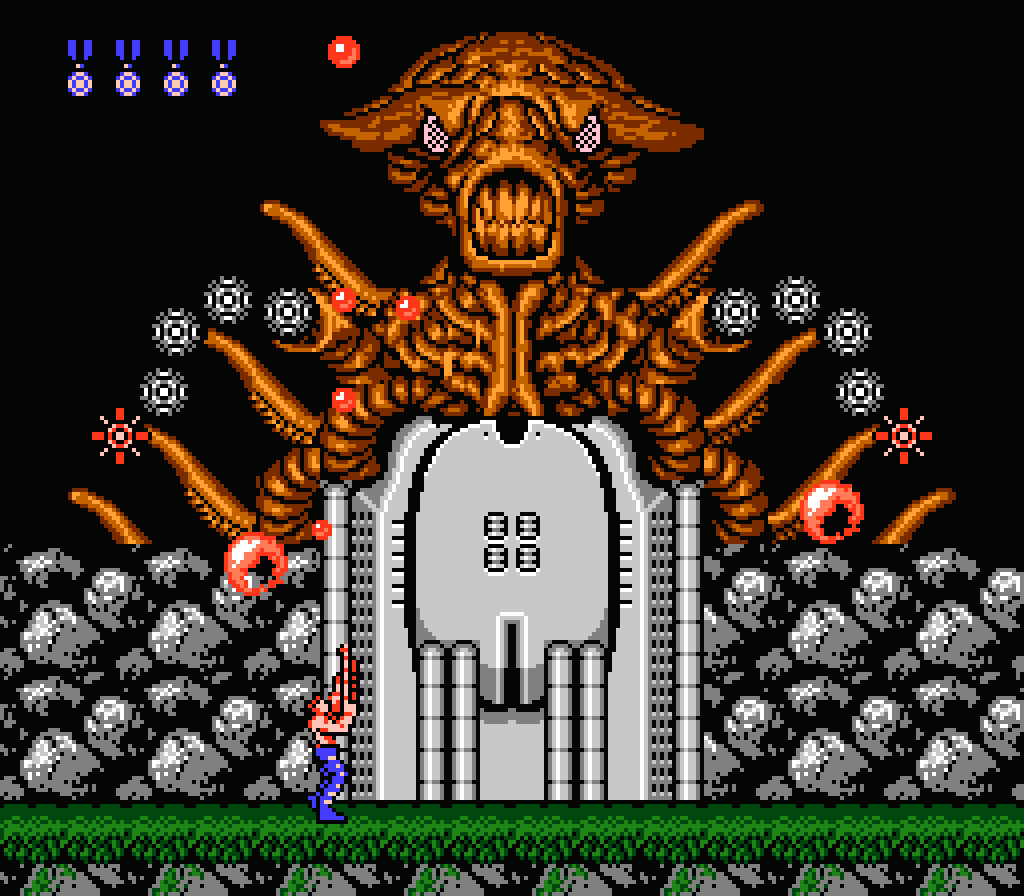 The controls. The responsiveness of a jump; push the A button and your character effortlessly backflips in the air, and you can tweak his positioning just so on the way down. In the first couple seconds of playing Contra, you can feel that pure joy at leaping while firing bullets. And that arse-kicking soundtrack blasts in, a catchy earworm of a melody that runs through a bunch of different riffs before it loops back again.

Why did the upgraded weapons fly onto the screen in capsules undulating in sine waves? Why, when you shot them down, did they land as big red winged icons with a single letter denoting what kind of gun they would grant you? Who knows! I mean, I’m sure somebody knows.

But to the player, all that really matters is that in a genre where most games would have represented a new gun with a boring picture of a gun, Contra did it in a signature stylised fashion, almost like a loot box. When you hit the jackpot and a wing with an S floats down, meaning you’re about to get the “spread gun,” it’s like Christmas.

You put it all together and it’s just this beautiful harmony of sights, sounds, and action that never lets up. I’ve barely even played any of the other games in the collection yet, and I’m thinking of maybe going back and playing Contra again. You can even play the Japanese Famicom version of it in this collection, which has extra cinematic scenes and more graphical flourishes.

I remember buying Contra the first time. I bought it from a kid I knew from church, at the church. It was 10 dollars. He’d kept it in the box. I don’t remember the kid. I remember the box. That box illustration was beautiful, and the game itself delivered on the promise of that box art in a way few NES games did—at least, it delivered once you got to some of the bigger alien bosses.