The Troubled Y: The Last Man TV Series Gets A New Showrunner 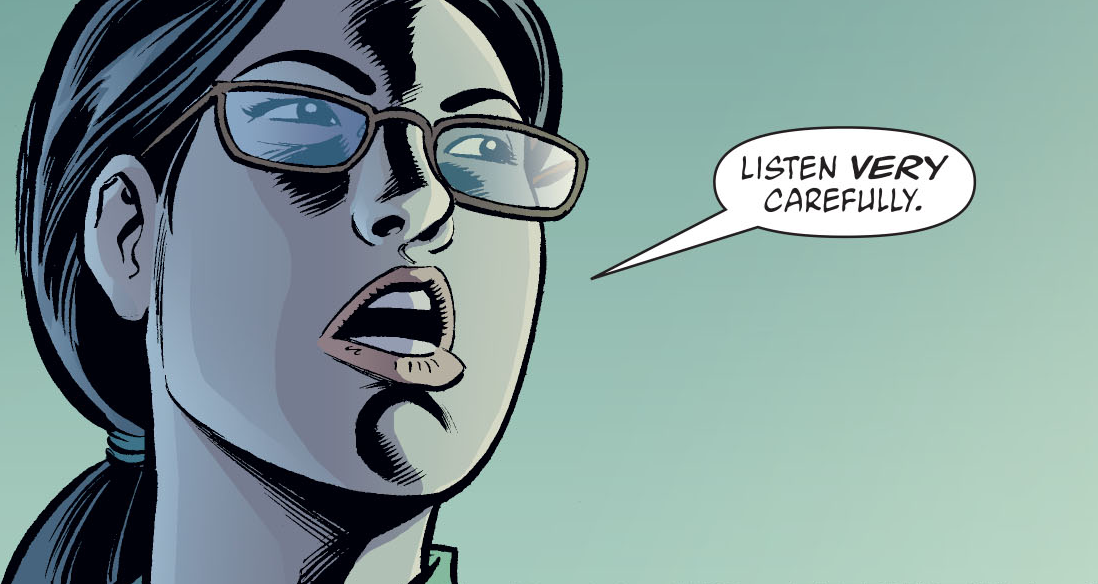 When last we heard about FX’s live-action Y: The Last Man series, every indication seemed to point toward it being dead in the water. Showrunners Aïda Mashaka Croal and Michael Green announced that they were parting ways with the adaptation of Brian K. Vaughan and Pia Guerra’s comic in April. Now, though, it seems as if there might be hope it makes it to air.

Per the Hollywood Reporter, playwright and Animal Kingdom writer Eliza Clark has signed on as Y: The Last Man’s new showrunner and, interestingly, FX still plans for the series to debut sometime in 2020.

“A decade ago I devoured the complete Y: The Last Man series cover to cover, imagining how it might take shape on screen,” Clark told THR. “It introduced me to the amazing work of Brian K. Vaughan and Pia Guerra and the complex, fascinating world of Y. I’m thrilled to tell this story and to be working with this immensely talented cast.”

While fans of the original comic will surely be glad to hear that FX still plans for the series to go into production, whether or not it actually will remains a question, as a Y: The Last Man adaptation has been stuck at different points in development hell for years now.

That being said, sometimes the road from an idea’s conception to its realisation on screen is a long one, and as soon as we hear further updates about what’s happening with Y: The Last Man, we’ll be sure to let you know.